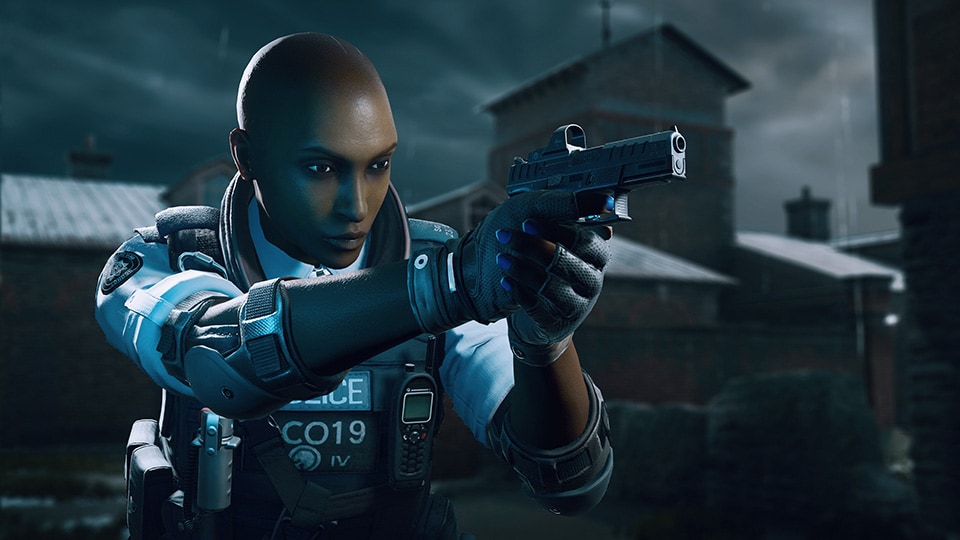 The Ubisoft Club team wants to reward fans who visit the Ubisoft booth (#605) during PAX West! From August 31 to September 3, Ubisoft Club will offer in-game rewards to fans who come by our booth at PAX West and play Ubisoft game demos. To claim these rewards, you'll first need to download a personalized QR Code here, before visiting the booth. The exclusive Ubisoft Club in-game rewards you'll unlock include the Rainbow Six Siege Fan Girl Charm, guaranteed access to the Trials Rising Closed Beta, and more.