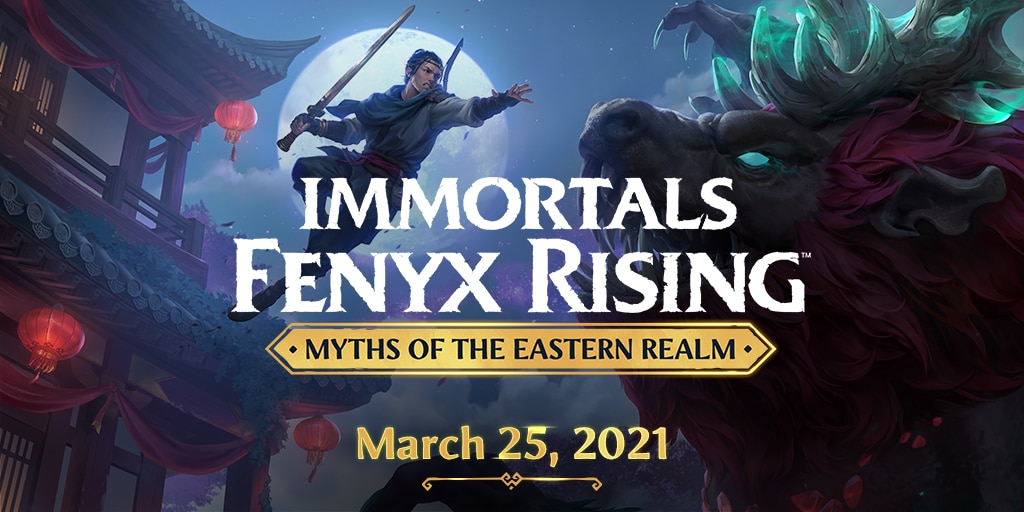 Immortals Fenyx Rising players can get an early, free taste of the DLC with a special primer quest, titled We Are Not Alone, which is available in-game starting today as part of a free update. Appearing at the southern end of the Valley of Eternal Spring, the new quest offers a stamina-testing platforming challenge in the clouds, with an appropriately themed prize for players who complete it. Like the primer quest for Immortals Fenyx Rising - A New God DLC, playing or completing We Are Not Alone isn’t required to jump into this new DLC.