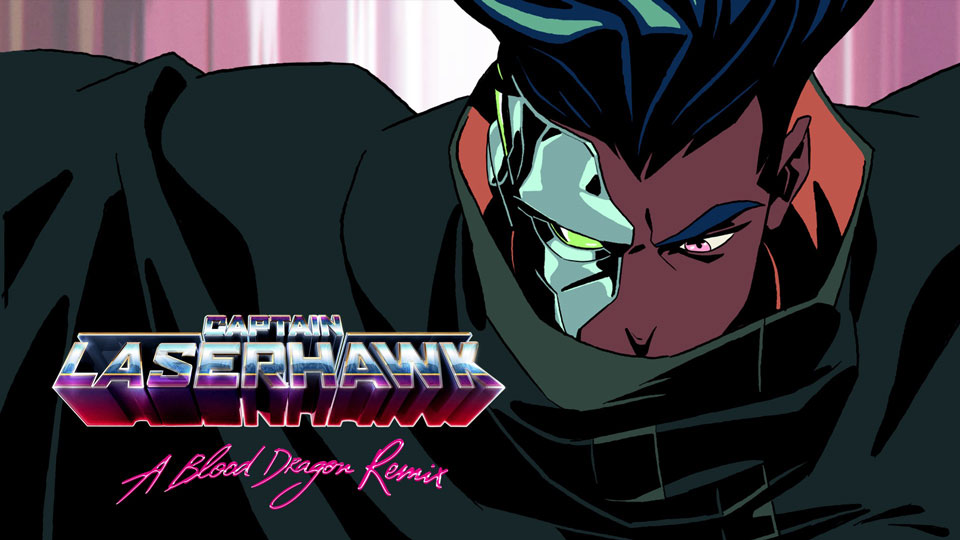 “Captain Laserhawk: A Blood Dragon Remix” will premiere with a six-episode season with Adi Shankar (“Castlevania”) as creator and executive producer. The series is an original anime featuring alter egos of Ubisoft characters in a deep homage to the early 90s. The show will be produced by animation studio Bobbypills.

“Splinter Cell” will launch as an eight-episode series under creator and executive producer Derek Kolstad (“John Wick”). It will be produced by Sun Creature and Fost.

“Far Cry” will be based on the popular series of the same name, which will see its latest entry, Far Cry 6, launching on October 7.

Be sure to check back in at Ubisoft News for more updates on all things Ubisoft Film & Television.