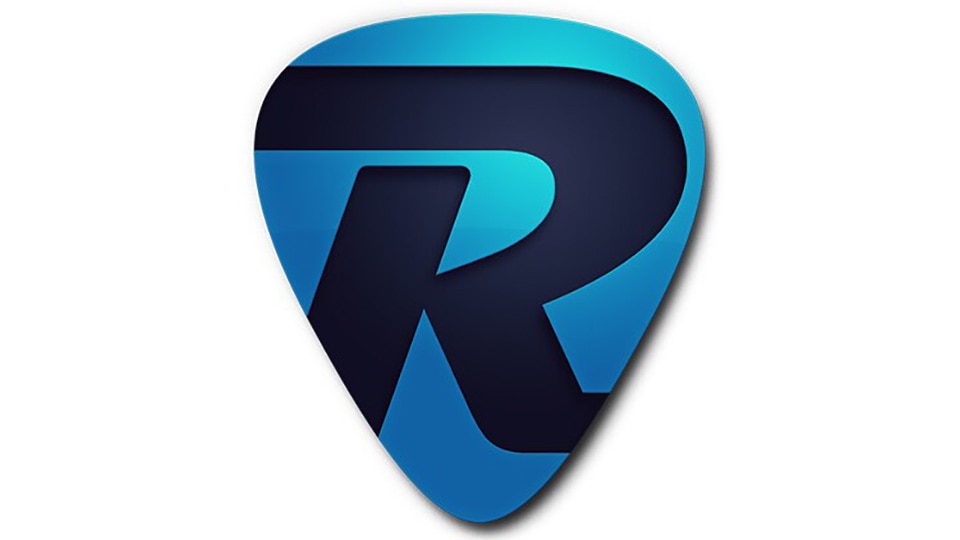 Get Your Tickets for Rocksmiths 5th Anniversary Concert in San Francisco

Has it really been five years already? The original Rocksmith debuted
on October 19, 2011 - and poof, 60 months and 900 songs
later, there are a few million more guitarists in the world than
there used to be. (You're welcome.) And you know what they say:
Time flies when you're having ROCK. It's not a sprint, it's a
ROCKathon. If you don't stop and ROCK around once in a while, you
could miss it. None of these clichés about the passage of time
work. Whatever. You know what I mean. 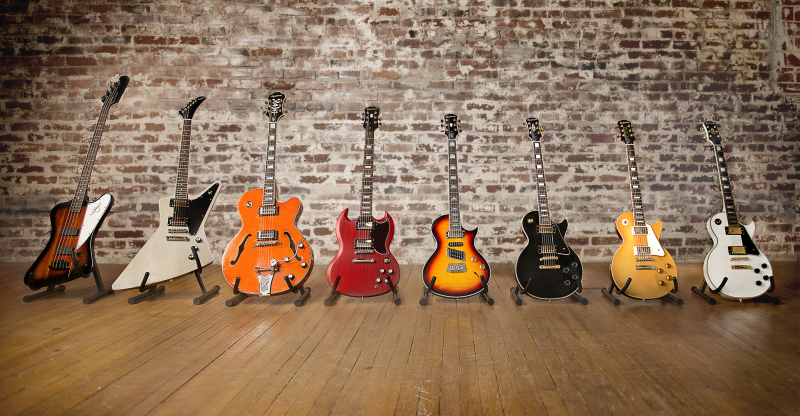 To celebrate the
fifth anniversary of Rocksmith as a franchise - and to toot a
few extra horns in honor of the release of Rocksmith
Remastered, which brings a whole mess of new and improved
features to our loyal players, absolutely free - we're throwing a
free concert. You probably heard about it here on UbiBlog
when we asked the Rocksmith community to share their success
stories. Well, that worked - we're welcoming Myles Bristowe, , and the incomparable Audrey
Shida to the legendary stage at Slim's,
where they will make their San Francisco live performance debut -
without the game as a safety net, fronting a real band of
real pro musicians in a real live venue. It's a one-night-only,
once-in-a-lifetime experience for everyone involved. And we'd like
you to be there. It's going to be fun to celebrate Rocksmith as a
franchise, but we want to use the occasion to help a worthy cause,
too - so we're hoping you'll donate to the VH1 Save the
Music Foundation, which is just as passionate about music
education as we are. Our friends at Epiphone and Ernie Ball have
kicked in some sweet gear to help the fundraising effort, too. Who
knows what you'll take home? 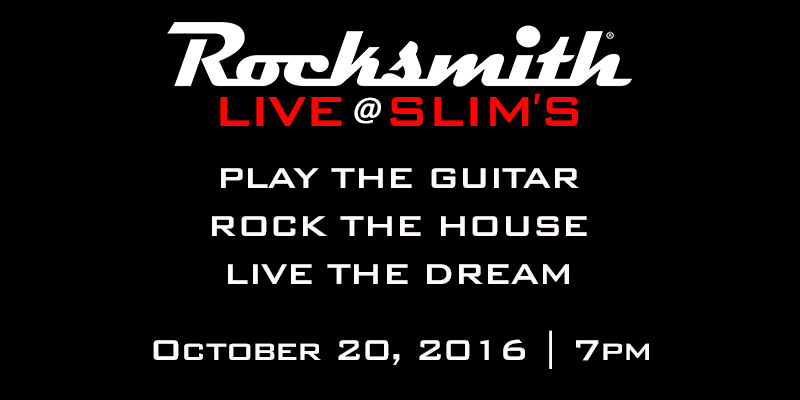 All we need now
is you. Join us at Slim's on October 20, 2016, at 7PM for an
evening of music, memories, and making a difference. Click here to claim your tickets, but keep in mind
attendance is limited by the size of the venue - only a few hundred
people will be allowed through the doors, so please don't take
tickets unless you can commit to attending. Seriously - the
Rocksmith
Remastered upgrade and this free concert are our way of saying
thank you to all of our Rocksmith players for five years of support
and success. It's going to be a great time - and as the saying
goes, there's no ROCK like the present. Argh, never mind. We'll see
you on the 20th. Rocksmith 2014 Edition - Remastered is now
available for Xbox One, PS4, PC, and Mac, and can be downloaded as
a free patch for Rocksmith 2014 Edition on all platforms.