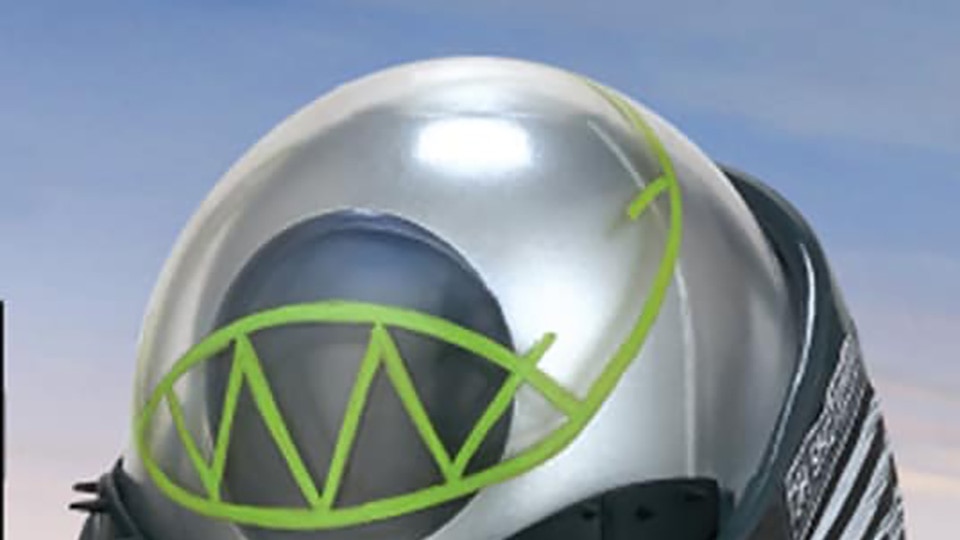 Watch Dogs 2 - Get Your Own Wrench Jr. With the Collectors Edition

Preorders are now open for the Collector's Edition of Watch Dogs 2, and this one includes a doozy of a collectible: your very own customizable, remote-control Wrench Jr. robot. Standing at 7.8 inches tall, it's controllable through an iOS or Android smartphone app via Bluetooth, can display up to 10 emotions on its LED-screen face, and speaks with 17 prerecorded sentences (or new ones you record). It can also switch between Watcher Bot and Wrench Jr. modes, and it comes with stickers and removable parts to match your preference.

The Collector's Edition can be preordered with any of the three editions of Watch Dogs 2: Standard, Deluxe (which comes with two personalization packs for Marcus and his drones, weapons, and vehicles), and Gold (with the Deluxe Pack and the Season Pass). Additionally, those who preorder will also receive the Zodiac Killer mission, which grants an exclusive in-game outfit for Marcus. The Collector's Edition is available for preorder now through the newly revamped Uplay Shop, which for a limited time is offering shoppers a one-time 20% off their order (excluding game preorders).

Watch Dogs 2 will launch on PlayStation 4, Xbox One, and PC on November 15.