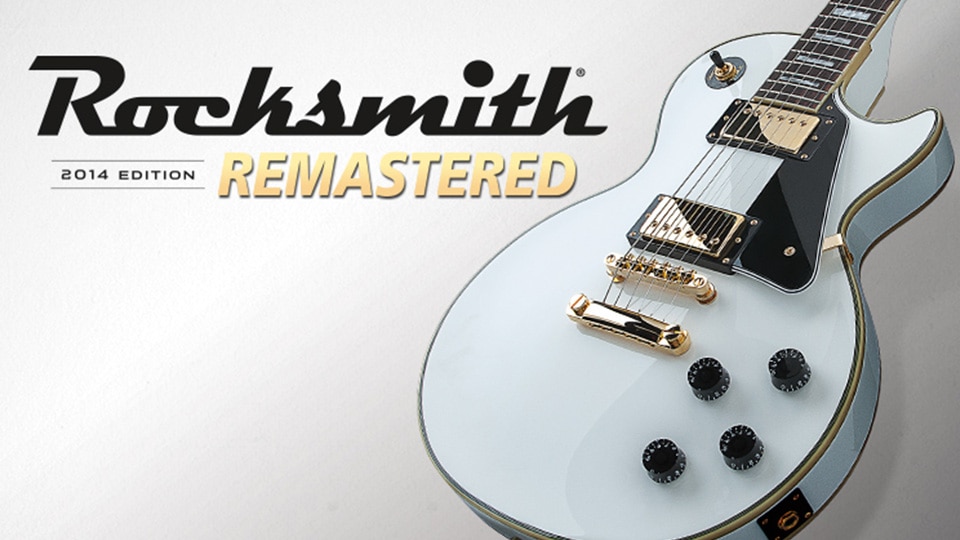 Tell me, have you learned how to play guitar? For millions of Rocksmith players around the world, the answer is yes, and with the release of Rocksmith 2014 Edition – Remastered today, that number is primed to get even bigger. This updated and improved version of Rocksmith 2014 Edition features a customizable learning curve, expanded practice tools, stat tracking, improved menus and more. With more than 50 tracks on disc and over 900 songs available for purchase, there's a whole lot of rockin' to be had.

Rocksmith 2014 Edition – Remastered is available on PlayStation 4, Xbox One, PC and Mac, but current owners Rocksmith can take advantage of the updated features as well by downloading a free patch (also available on Xbox 360 and PS3). New copies of Remastered come with these six bonus songs, which are also available for purchase separately by players who update their current copy of the game:

To learn more about how Rocksmith works, peruse the song catalog, and purchase Rocksmith 2014 Edition – Remastered, visit the official site at rocksmith.com.