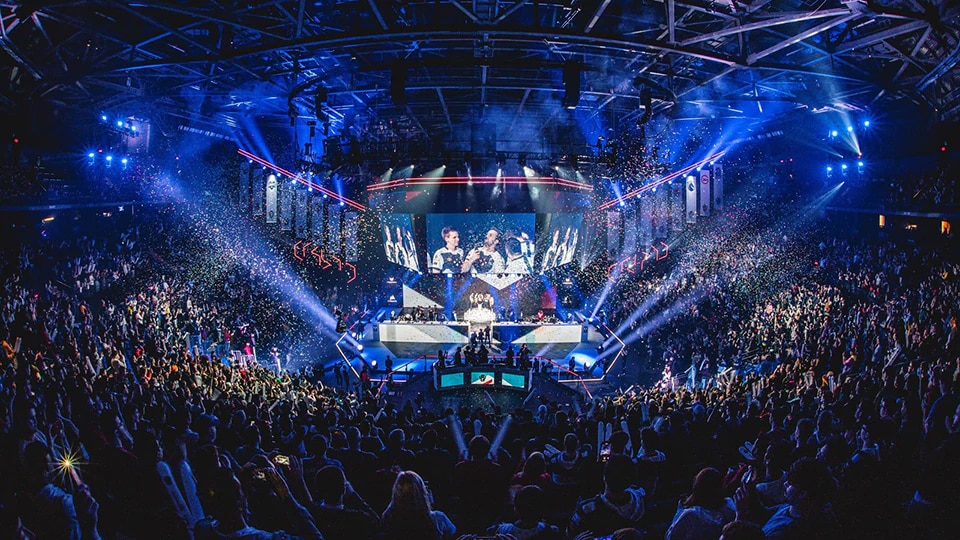 Following the launch and second-season renewal of “Mythic Quest: Raven’s Banquet,” Ubisoft Film & Television is already at work on a new original project, this time looking at the world of esports through the eyes of senior citizens. Inspired by a Wall Street Journal article, the untitled film centers on an esports team made up entirely of senior citizens, who learn to triumph in a world dominated by younger competitors.

Written and directed by the creative team of Abby Kohn and Marc Silverstein (“I Feel Pretty,” “He’s Just Not That Into You,” “Never Been Kissed”), the untitled film is being produced by Jason Altman and Margaret Boykin for Ubisoft Film & Television. Alongside “Mythic Quest: Raven’s Banquet,” the film joins a growing slate of original Ubisoft Film & Television properties set in the world of videogames, including an upcoming, untitled rom-com written by Ubisoft Women’s Film & Television Fellowship participant Heather Quinn.

For more on Ubisoft Film & Television projects, check out our previous coverage.