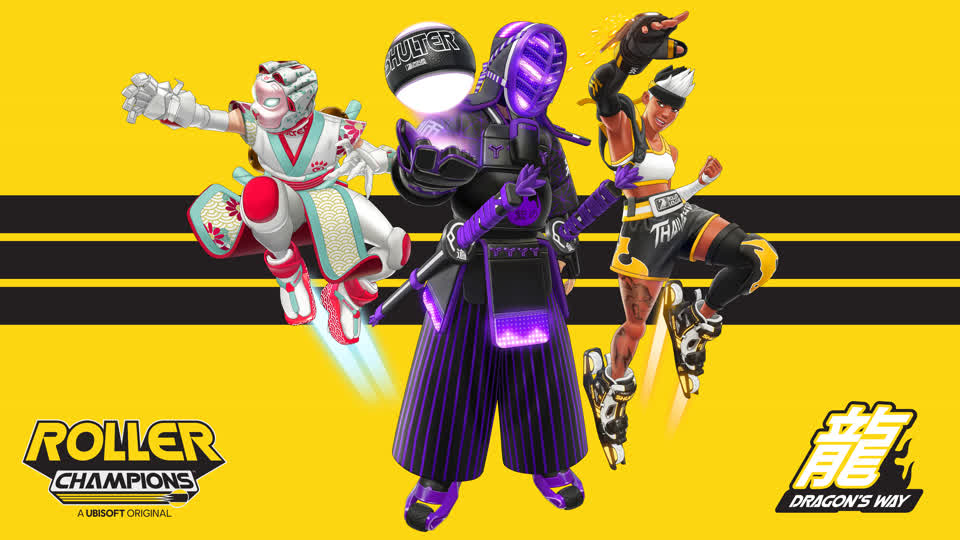 The new season also introduces additional cross-platform features such as cross-play invites, allowing players to squad up with their friends regardless of platform. Other improvements include updates to the game's matchmaking and stability, creating a better, smoother experience for players, and its live schedule, which includes sponsor contracts progression, seasonal maps, and weekly limited-time game modes. Past game modes have included 2v2, which switches up the pace of play by reducing the number of players; Hot Potato, where the ball becomes a literal time bomb that will explode if it's not passed; and Arena 8, which changes the track shape into an infinity sign.

Roller Champions is a free-to-play 3v3 sports game on skates, where you and your team must pass the ball, dodge opponents, complete laps, and throw the ball through a hoop to score - and the first team to five points wins. The more games you win, the more fans you earn, unlocking new stadiums and accessories in the process. Team up with two of your friends to roll up to glory in Dragon's Way today.

For more on Roller Champions, read about the game's first season, Disco Fever, or learn about the developers' approach to accessibility.