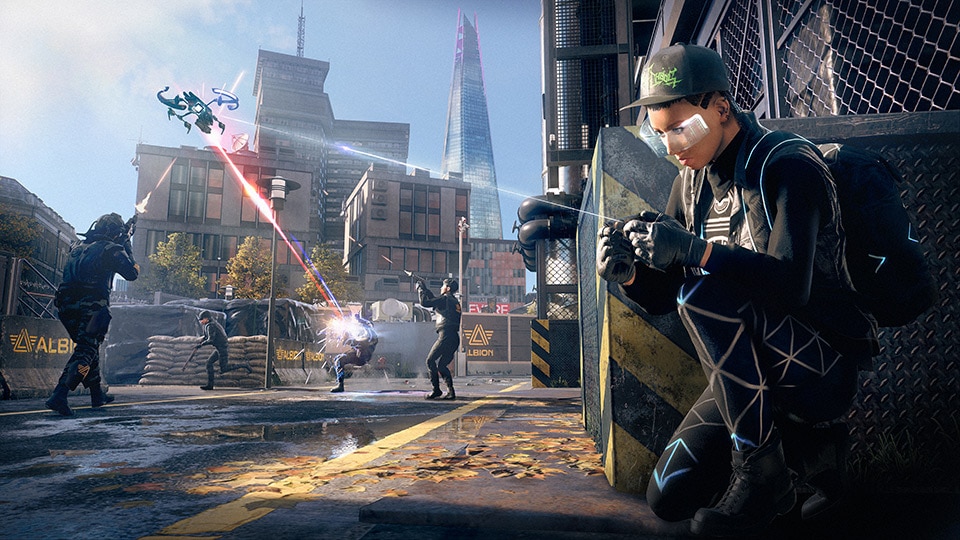 NVIDIA has also announced a new GeForce RTX 30 Series Bundle. Available in September, select GeForce RTX 30 Series GPUs and gaming desktops will come bundled with a digital copy of Watch Dogs: Legion PC, so you’ll get to see the eye-popping neon and intricate detail of near-future London at the highest settings when the game becomes available to play on October 29.

For more information on Watch Dogs: Legion and how it lets you play as anyone and build your very own DedSec, check out our previous coverage.