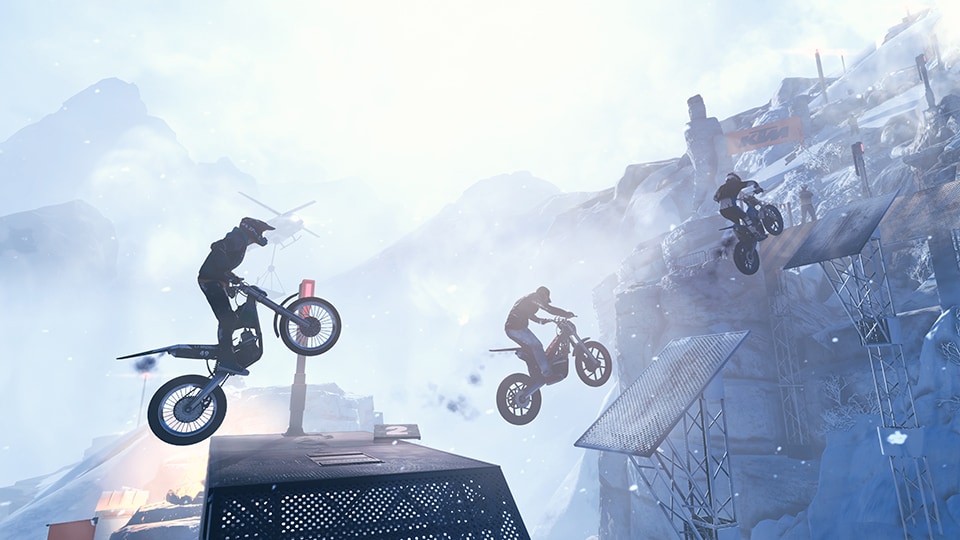 Trials Rising is releasing on PS4, Xbox One, PC, and Nintendo Switch on February 26, but that's just the beginning of all the motorcycle-platforming action that's on the way. The Trials Rising post-launch content plan includes the paid Trials Rising Expansion Pass, as well as free Events and Seasons to ensure riders have new tracks to master and new challenges to take on.

In addition to the Expansion Pass, Trials Rising will see the release of new, free Seasons post-launch, which will introduce new poses, animations, and customization items for bikes and riders, as well as themed seasonal Events. Finally, Weekly Challenges will soon roll out objectives that will reward players with in-game currency and limited-time rewards.

Trials Rising is now available for pre-order ahead of launch on February 26. Players who purchase the Gold Edition will get access to the base game as well as the Expansion Pass. Pre-ordering any edition will net you the Jungle Rider Pack and Wild West Rider Pack. Each pack includes five items for your rider, and one item for your bike. For more information on Trials Rising, check out our previous coverage.