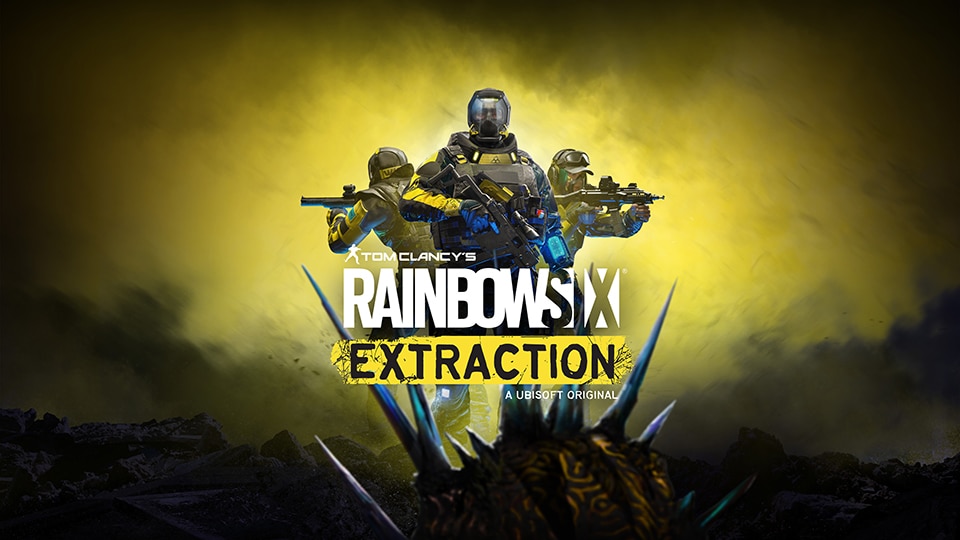 Rainbow Six Extraction launches on January 2022, and with all the intense tactical co-op action will come a number of accessibility options. These aren’t just designed to make you the best REACT Operator you can be when the Archæans come crashing down on your position, but also to help make communication – a key component of the experience – smooth for all your teammates. The team was keen to build upon the foundation of options set by Rainbow Six Siege, taking advantage of the expanded opportunities for accessibility in a PvE experience.

Colorblind and control-scheme options were both a particular focus for the team. Extraction offers the ability to customize all the HUD colors, as well as adjust the sizes of fonts and the HUD itself. Some visual elements can also be turned off and on to suit your taste. Additionally, while Rainbow Six Siege offers preset control options, Rainbow Six Extraction gives you the opportunity for full button customization, down to being able to swap the functions of the analog sticks. 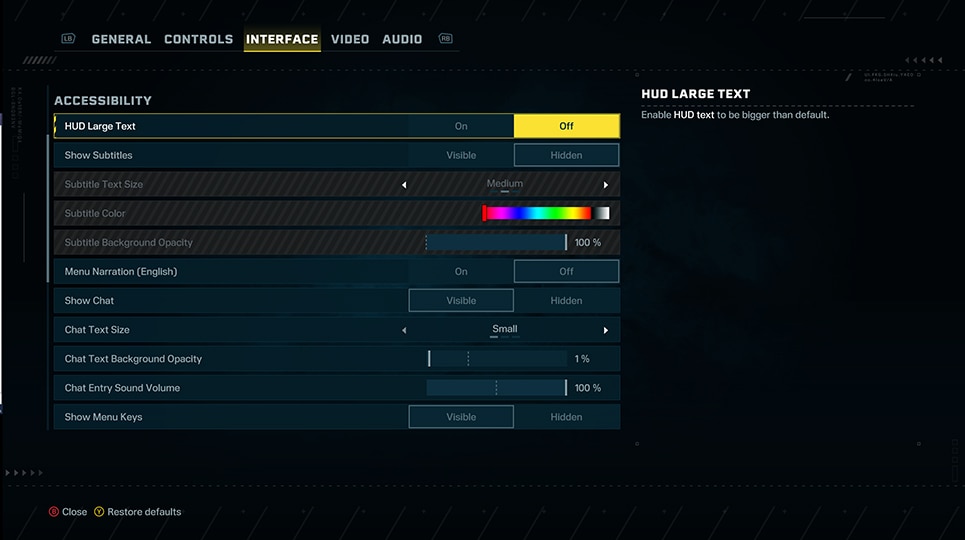 Rainbow Six Extraction’s emphasis on communication also means the team wanted to pay special attention to alternatives for the Deaf and Hard of Hearing, and in the process, they came up with an option that can help enhance the experience for anyone.

“We have a more robust ping system than Siege has, and we offer a quick chat system, so players can play without voice chat, and those are features we feel that any player can benefit from,” says Sarrazin. “Extraction also has a sound-effects wheel where we map critical sound effects into the HUD space, and this enables players who are Deaf or Hard of Hearing – or can’t play with spatial audio – to enjoy the tension of the game the same way that you would with a headset, for example.

“It’s also one of those features where we’ve seen development team members turn it on for testing and they don’t turn it off afterwards,” he adds. “It’s powerful, but it’s also useful in observing and learning about the game, so it’s one of those things that goes beyond accessibility.” 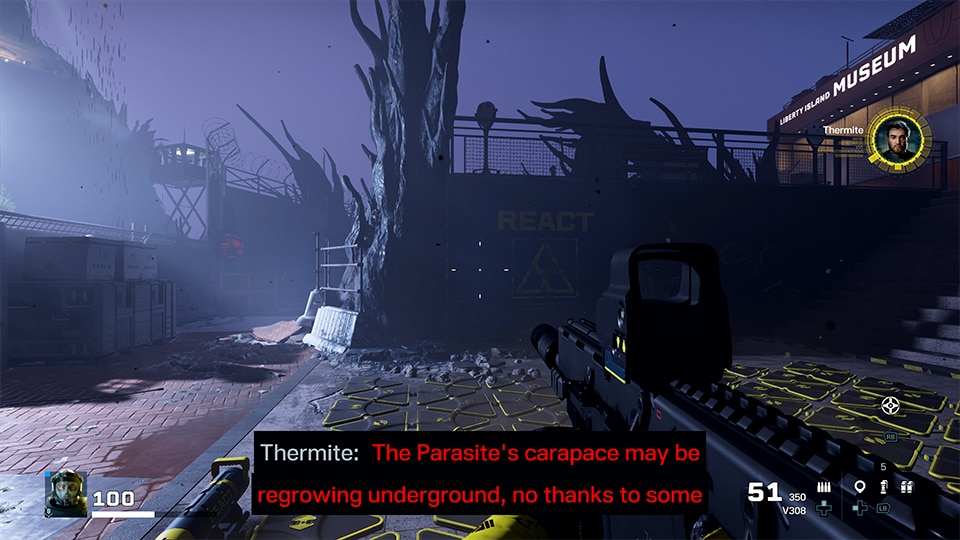 Below, you’ll find a full list of these and other accessibility features coming to Rainbow Six Extraction:

Rainbow Six Extraction, the next mainline installment in the Rainbow Six franchise, will release worldwide with full cross-play, cross-save, and cross-progression on September 16, 2021 on Xbox Series X|S, Xbox One, PlayStation 5, PlayStation 4, Amazon Luna, Stadia, the Ubisoft Store and the Epic Games Store on Windows PC as well as Ubisoft+, the Ubisoft subscription service.*

* $14.99 per month. Cancel anytime. The Deluxe Edition will be available as part of a Ubisoft+ subscription. More information at ubisoftplus.com.