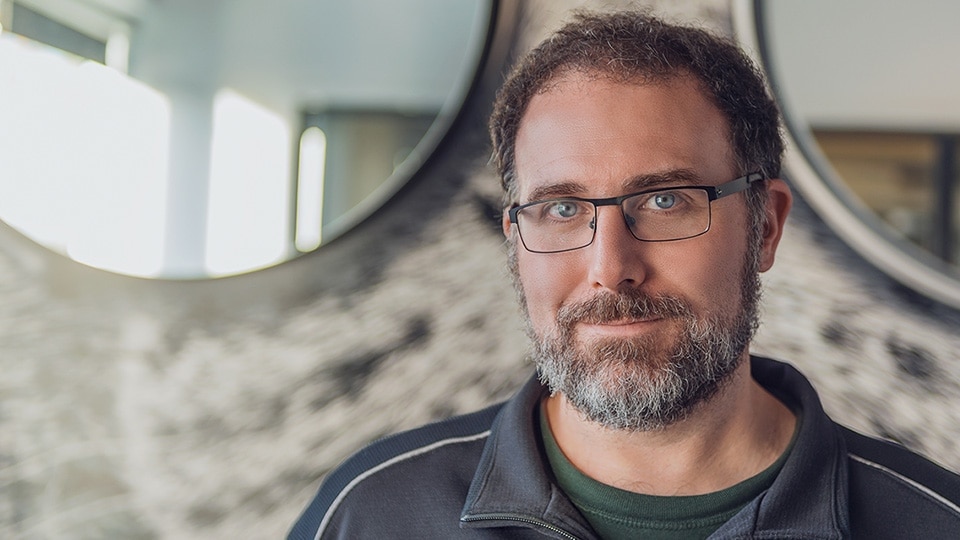 Ubisoft Québec, the studio behind Assassin's Creed Odyssey, has announced that Creative Director Mike Laidlaw has joined its development team. Laidlaw previously worked at Electronic Arts' BioWare studio, where he served as creative director on the Dragon Age series for eight years. In addition to Dragon Age, Laidlaw's game credits include Jade Empire, Mass Effect, and Sonic Chronicles: The Dark Brotherhood. The move comes after Laidlaw served as a creative consultant on an unannounced project by the studio for the past nine months.

"From day one, I was blown away by the talent, the creativity, and the passion of the Québec team," said Laidlaw. "Over the past few months, I also discovered the city and its welcoming people, which convinced me to move here and officially join Ubisoft Québec."

For the past three years, Ubisoft Québec has been hard at work on Assassin's Creed Odyssey and its post-launch content. Laidlaw joins the studio amidst rapid expansion, which includes the creation of 200 new jobs and the opening of a second site.

"We are thrilled to welcome Mike into the Ubisoft Québec family", said Patrick Klaus, studio managing director. "With his vast experience and his unique creative vision, we know he will bring something bold to the studio." Senior Producer Jeff Skalski added, "Having Mike join our team and studio is a game changer and we're excited to have him onboard. He's the perfect fit for our project, and I can't wait for everyone to experience the results."

Those looking to also join the team at Ubisoft Québec team can check out job listings here.