Hope County sure ain't what it used to be. Far Cry New Dawn, the standalone sequel to Far Cry 5, takes place in a world recovering from a devastating nuclear catastrophe. It will be up to you to help protect a radically transformed Hope County and its Survivors from a new threat – for the first time ever in a Far Cry franchise, you'll face not one, but two main villains when Far Cry New Dawn launches on February 15 on PS4, Xbox One, and PC. 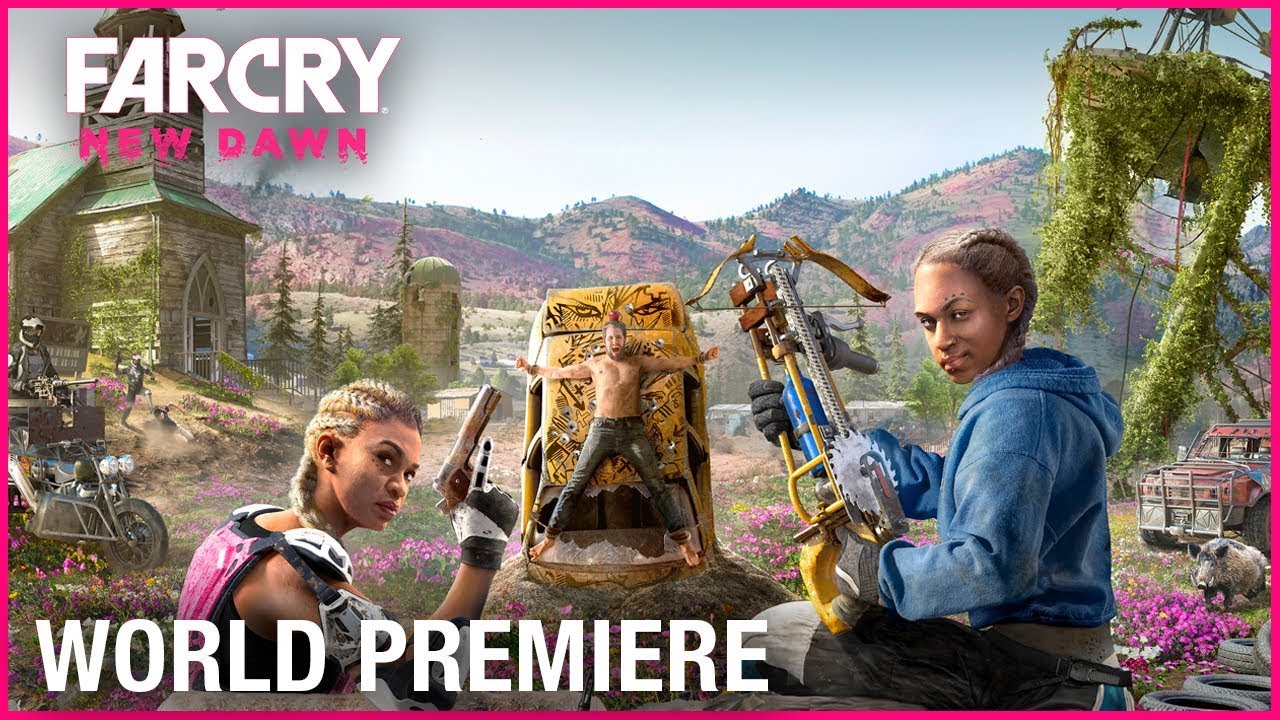 Much has changed in the 17 years since the events of Far Cry 5, and in that time the world has undergone a dramatic transformation to reveal bright, lush foliage and distinctly altered wildlife. Like the flora and fauna, humanity has also begun to emerge from the chaos and must now band together in order to survive in this hostile world. But there's a new threat in town: a band of merciless scavengers known as the Highwaymen have arrived in Hope County to take all available resources and terrorize the Survivors. They're led by a pair of twin sisters, Mickey and Lou, who were raised in the lawless post-apocalyptic frontier. Their harsh outlook on the world has forged them into intimating and formidable threats. In their eyes, you're either a problem-maker or a problem-solver, and problem-makers don't last long around The Twins. Players will have to build a makeshift arsenal and join forces with new and familiar allies to defend the Survivors from the Highwaymen.

When you need a respite from fighting the Highwaymen, the Homebase, called Prosperity – a stronghold for the Survivors – is where you'll gather intel, craft weapons and vehicles, and train new and returning Guns for Hire. As you progress, you'll have the opportunity to upgrade the Homebase, allowing you to unlock more powerful weapons and gear.

Your journey won't be confined to Hope County this time around. The Homebase will give you access to Expeditions, dangerous journeys to far-off locations across the US to gather resources to take back to Hope County. Each Expedition takes place on a distinct, isolated map in different biomes and present you with challenging gameplay experiences and valuable rewards.

For the latest on Far Cry New Dawn and other Ubisoft games, please visit news.ubisoft.com