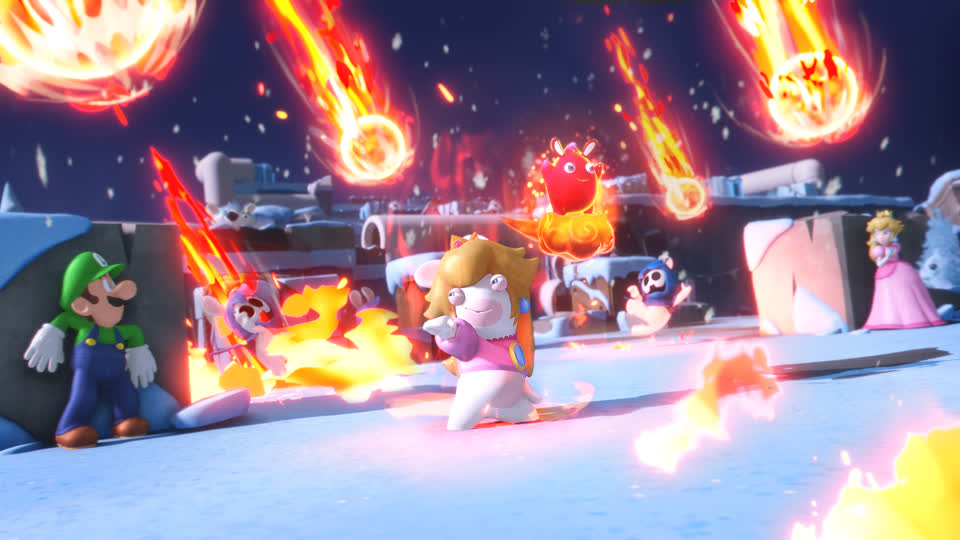 This week at Ubisoft, the team behind Mario + Rabbids Sparks of Hope unveiled plans for three DLCs in 2023; Brawlhalla celebrated its seventh anniversary with the Brawlhalla World Championships, a live expo, and in-game updates; and four Ubisoft games are coming out with eco-friendly activations later this month. In corporate news, Elizabeth Loverso has been appointed as Managing Director of Red Storm Entertainment. Read about it and more in this week's roundup of Ubisoft news: 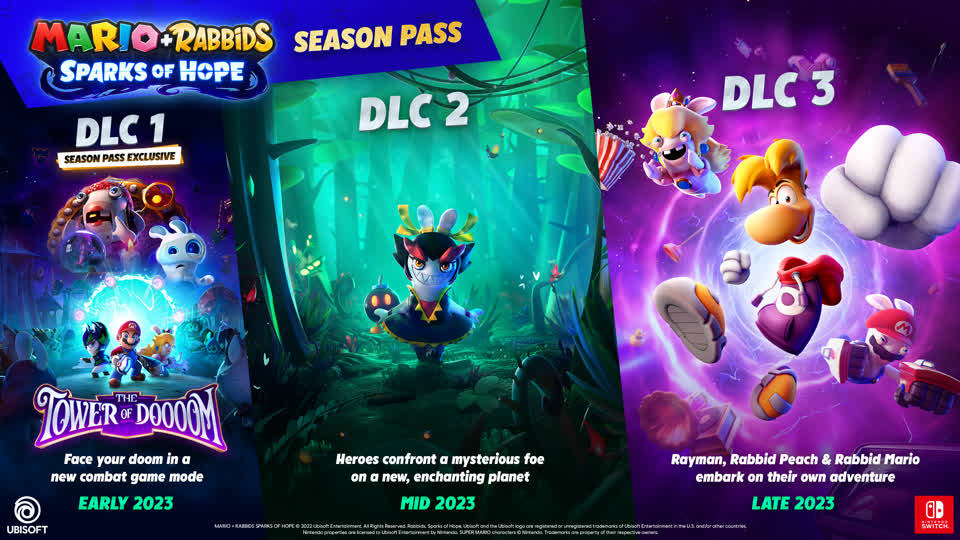 Mario + Rabbids Sparks of Hope is a cosmic adventure spanning five planets - but the journey isn't over yet. Three DLC packs are coming next year as part of the game's Season Pass. The first, Tower of Doooom, will be released in early 2023. The second will feature a new planet, and Rayman joins the team as a playable character in the third. 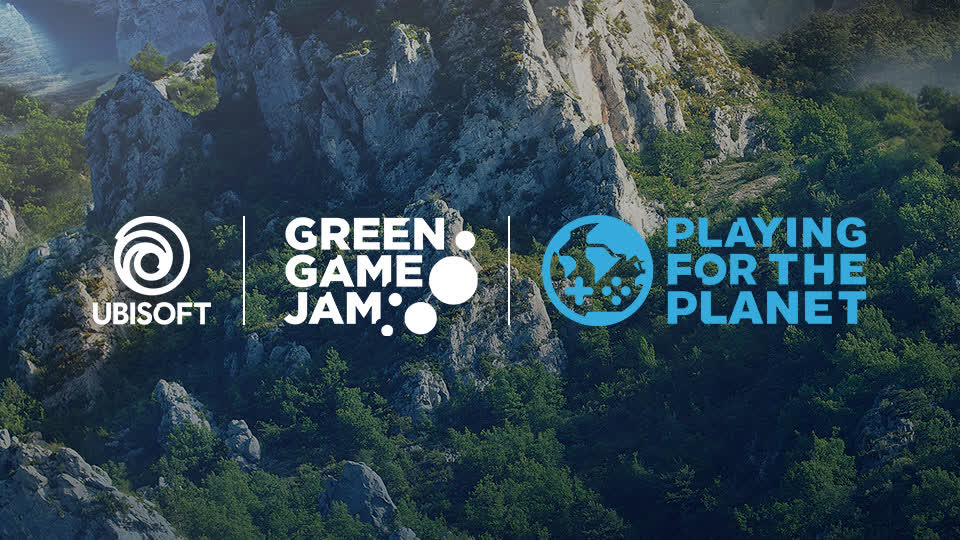 The Green Game Jam, hosted by the Playing for the Planet Alliance, is an industry-wide event, designed to bring developers and publishers together to inspire environmental action and explore strategies for reducing the carbon footprint of videogames. The themes for 2022 were Food, Forests, and Future, and teams representing 14 Ubisoft games worked together to create fun green-themed events for those titles. In the coming weeks, players can expect activations in Brawlhalla, Trackmania, Hungry Shark World, and Rocksmith+. 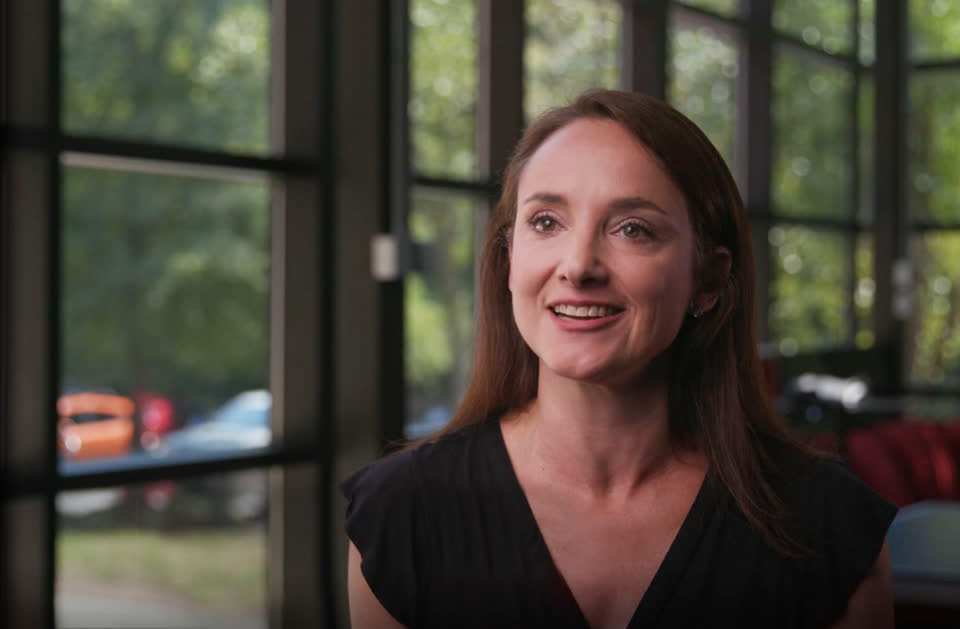 Elizabeth Loverso has worked at Red Storm Entertainment, the studio behind titles like The Division 2 and the upcoming The Division Heartland, for 24 years, and now she's been appointed its managing director. Loverso spoke with Ubisoft News about the evolution of the Tom Clancy brand, the new games and projects coming from the studio, and the future of Red Storm Entertainment. 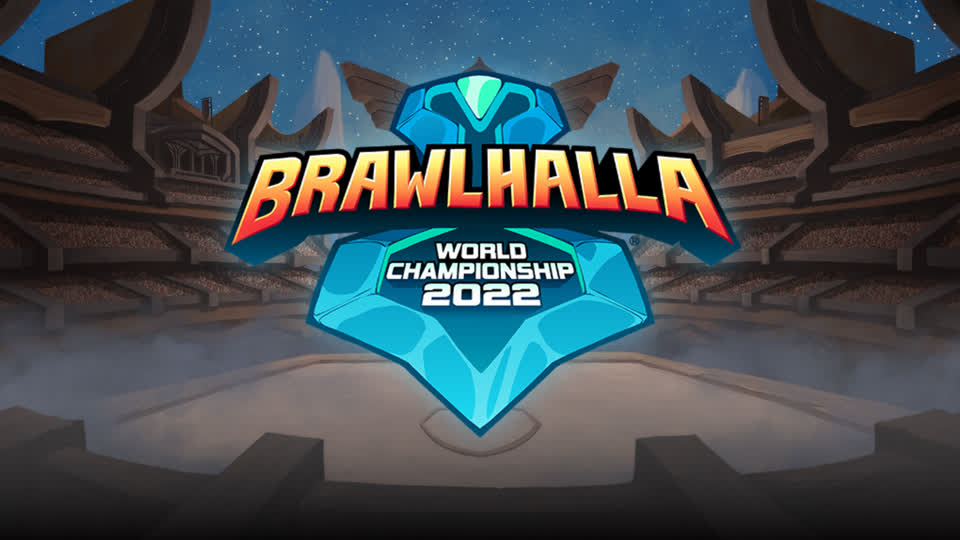 Tune in today to watch the Brawlhalla World Championship 2022, starting at 10:30AM PT. The event is taking place through November 6 in the Cobb Galleria in Atlanta, and is an open sign-up tournament for professional and amateur competitors fighting for a cut of the $500,000 prize pool. Tickets for the Brawlhalla World Cup Championship are available now, letting fans not only watch the tournament in person, but also visit the on-site expo featuring stations where fans can play the game, developer panels, art galleries, and more.

Brittany Spurlin, Writer/Editor: Child of Light is a beautifully immersive game made for those who love fairy tales. The story, told almost entirely in rhyming couplets (a feat in and of itself), follows the young Aurora, the daughter of a Duke who seemingly dies in her sleep not long after her father remarried. She awakens in Lemuria, a mystical land that has had its light stolen, and Aurora is tasked with getting it back in order to return to the world of the living. As Aurora traverses Lemuria, she'll find a number of allies who join her on her quest. It's a beautiful story, and it's fun to play through Aurora's story as she explores Lemuria, learns to fight, and learns some hard lessons about growing up.

Before I dive into Child of Light's gameplay, I want to take a moment to shine a light on its art style and music, which are key in helping this game stand out as a memorable favorite. The watercolor-style artwork helps create a dreamy landscape that makes the game feel like a storybook come to life, with a blend of vibrant and muted colors that help illuminate the story. The music, composed by Canadian musician Coeur de Pirate, sets a lively backdrop for battles and a lyrical tune for exploration. The song "Aurora's Theme" in particular is a haunting lullaby, carrying players through Aurora's story as she unravels truths about her life back home.

OK, now on to the turn-based battles in Child of Light, which are an exemplary implementation of RPG mechanics. You control two fighters in each battle (but can swap them out with other members of your party) and choose their actions at the start of each round. Each character has a unique set of skills that can be leveraged based on enemies' weaknesses, and weapons can be imbued with special elemental powers to give attacks an extra edge. But what really makes the gameplay special is the real-time element, denoted by a timeline in the lower portion of the screen. While the battle starts with a specific lineup, characters can be slowed down or sped up to shake up the order of operations. For example, an enemy can be slowed down, allowing Aurora to attack first and giving team Light a huge advantage. It adds a fun dimension to the gameplay and makes each enemy encounter in the game feel unique.

You can play Child of Light today with a Ubisoft+ subscription.

For Honor's 2.39.2 patch launched on November 3, with a number of bug fixes for the game.