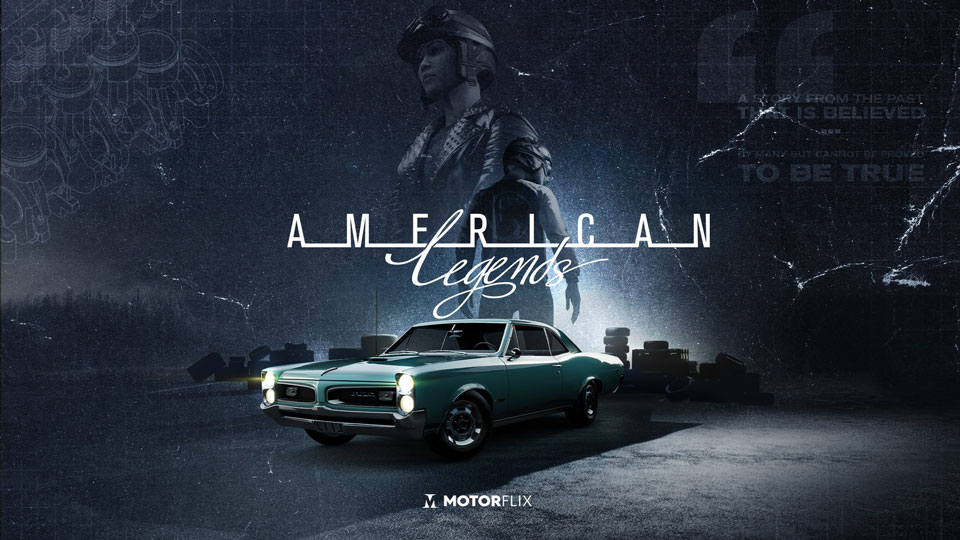 The Crew 2 continues to provide free post-launch updates with the release of Season 5 Episode 2: American Legends. Diving deeper into American automotive folklore, American Legends will see players discover legendary vehicles from the late ‘60s to the late ‘80s as they unravel hidden stories inspired by one of the most significant eras of the automotive industry. Every new story brings a new treasure hunt for players to enjoy, with a free reward at the end of the road: for instance, one of Episode 2’s first stories, “Prohibited Dreams,” will see players unlock the iconic Pontiac GTO 1966. Of course, with any new Episode of The Crew 2 comes a new Motorpass featuring 50 tiers of exclusive rewards, both free and premium, including: the BMW i8 Roadster Stellar Edition (Street Race), the Chevrolet Camaro SS Bend Edition (Street Race), the KTM X-BOW GT4 Raw Edition (Touring Car), as well as vanity items, outfits, currency packs (Crew Credits and Bucks), and more. Additional vehicles like the McLaren Senna (Hypercar) will also come to the game on June 1.

Finally, the LIVE Summit experience continues with Season 5 Episode 2, with new events and rewards coming every week. Notably, starting on May 25, players will get the chance to compete against each other in a new special LIVE Summit, Japan Bits, and its “Flashback: Japan” event: an all-pixel race inspired by Japanese culture.

For more on The Crew 2, be sure to check out our recent confirmation of Year 5 of support, starting this Summer and featuring three additional seasons coming to the game, as well as a long-requested 60FPS framerate update for next gen consoles.