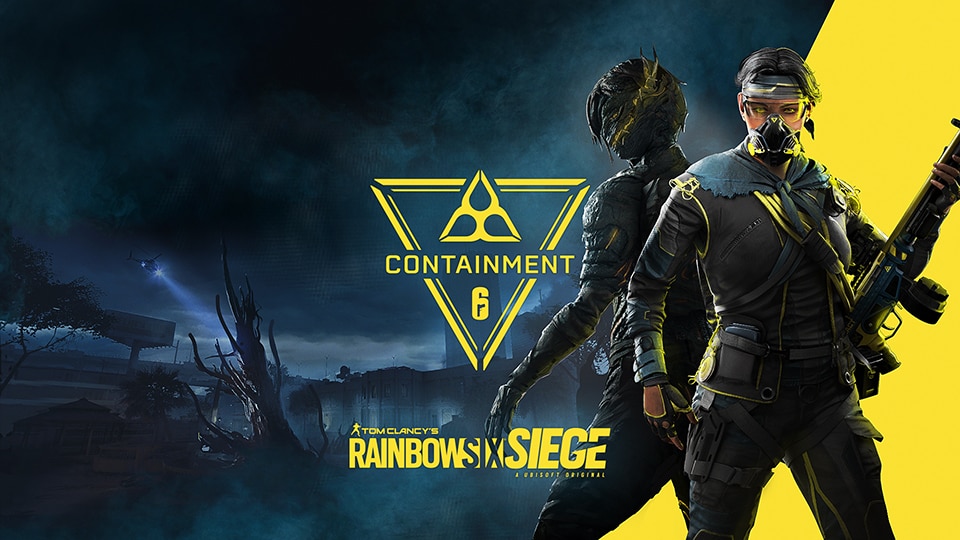 Check out the new Rainbow Six Siege Containment event from August 3 to August 24, where you can play the new Nest Destruction mode inspired by Rainbow Six Extraction set in a reworked version of the Consulate map that has been overrun by the Chimera Parasite. And that’s not all; if you win ten rounds in the Containment event during August 17 to August 24, you can earn a free Nomad Hive Mind set.

Containment is a limited-time PvP event that, while not reflective of Extraction’s PvE gameplay, does give you a first-hand preview of its creepy atmosphere and deadly enemies, the Archaeans. In Nest Destruction mode, players are split into two teams to fight over a Nest. The Attackers play as REACT (Rainbow Exogenous Analysis & Containment Team) agents, and must destroy the nest to open the final objective and win the round. The Defenders have been corrupted by the parasite; as Archaeans, they move faster and have additional health, but are weaponless and can only use melee attacks (as well as Oryx’s Remah Dash and Aruni’s punch). And as usual, either team can secure a win by wiping out the opposing team entirely. 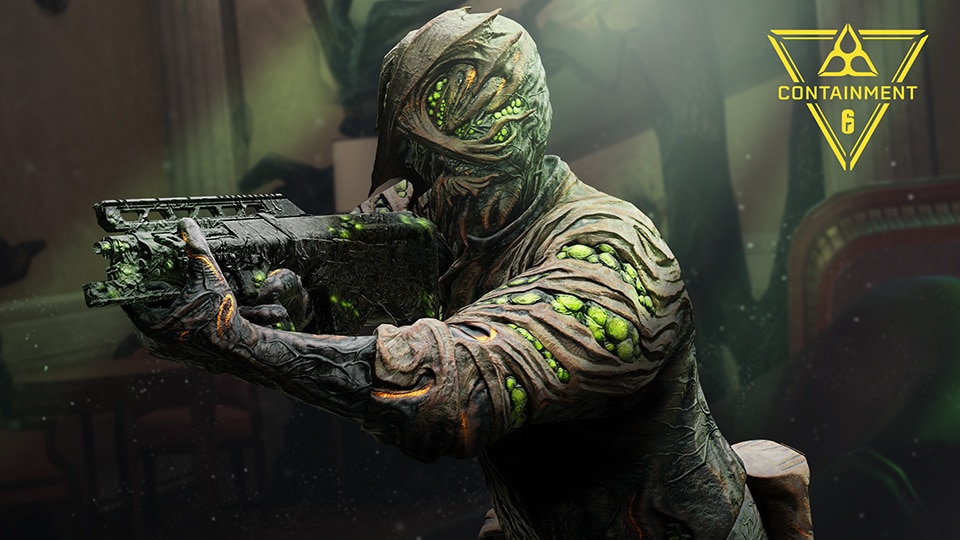 If you’re a collector of cosmetic gear and weapon skins, the Containment event comes with a collection of 33 items for Operators; these include headgear, uniforms, and weapon skins for Attackers IQ, Ace, Blackbeard, Amaru, and Zero, and Defenders Aruni, Jäger, Kaid, Mira, and Warden. These items can be purchased as Operator-specific Bundles for 1680 R6 credits or unlocked via Containment Packs for 300 R6 Credits or 12,500 Renown each.

There’s no better time to jump into Rainbow Six Siege than during its free weekend between August 13 and August 15, where you can earn twice as many bonus Battle Pass points.