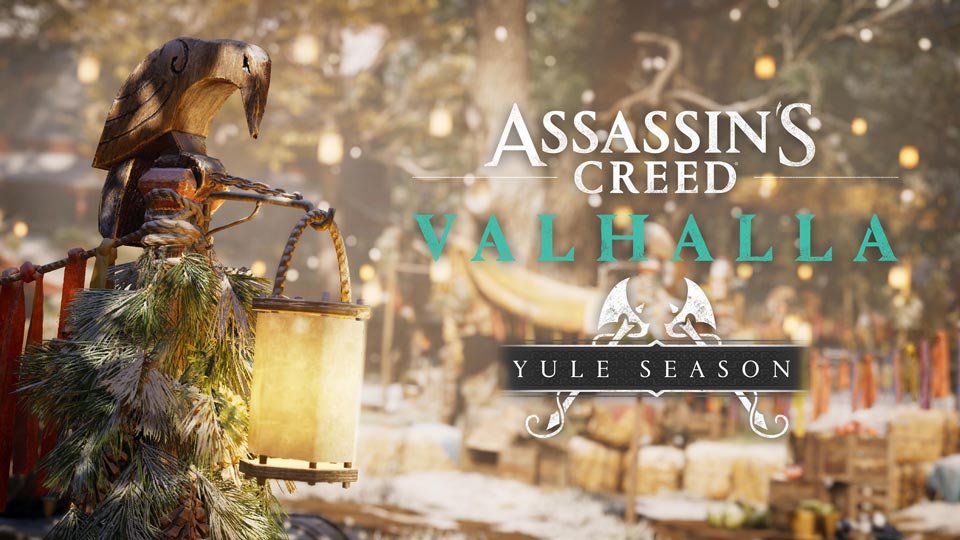 Assassin’s Creed Valhalla’s first post-launch season, titled Yule Season, is now available, and gives all players three months of new narrative content, challenges, and rewards for free. Seasons are free updates for Valhalla that will deliver a variety of new content throughout 2021. Yule Season will kick off with the Yule Festival, an in-game holiday event available from now until January 7. Players can find the festival in a dedicated section of the Ravensthorpe settlement. During the Yule Festival, players can join the celebration with a new drinking game, an archery competition, a fistfight tournament, and two new character quests. Additionally, players can earn rewards that include a new gear set and settlement decorations. To partake in the festivities, players must have completed at least one narrative arc in England (either Grantebridgescire or Ledecestrescire). The festival will automatically begin when you visit the settlement. 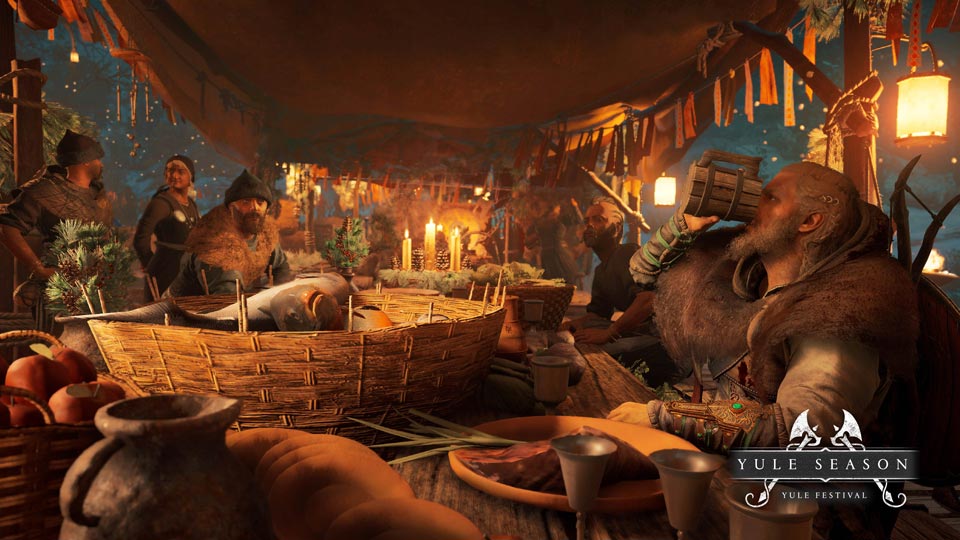 In February, a second update will add more content for Yule Season, including:

Assassin’s Creed Valhalla is available on Xbox Series X | S, Xbox One, PlayStation 5, PlayStation 4, the Epic Games Store and Ubisoft Store on PC, as well as on Stadia, Amazon Luna, and Ubisoft’s subscription service, Ubisoft+. For more on the game, check out our previous coverage.