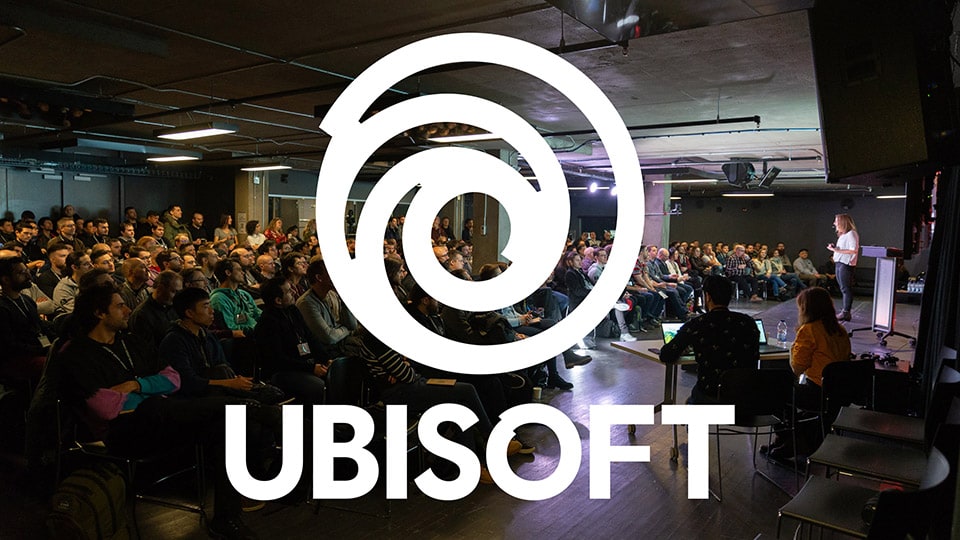 Envisioning The Future of Videogames at the Ubisoft Developers Conference

With more than 40 studios and 15,000 employees, Ubisoft has plenty of talented developers working on exciting projects and talented developers working around the world. Once a year, hundreds of them from around the world come together at the Ubisoft Developers Conference (UDC) in Montreal, where they share knowledge, swap stories, and review key learnings with each other. It's an opportunity for Ubisoft developers to talk and make connections, and then bring their insights back home to enrich their teams and studios.

In the video below, attendees weigh in on what UDC means to them, and on how they believe videogames will be influenced by factors like cloud gaming, machine learning, and player behavior within the next 10 years.

Ubisoft studios around the world are currently hiring, check out the Ubisoft Careers page to learn more.