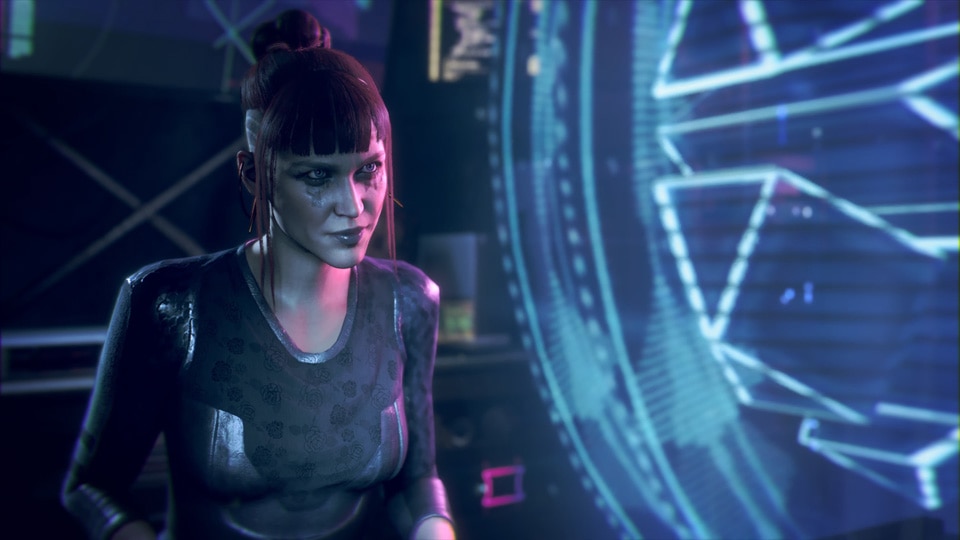 How Ubisoft Organized Playable Demos During A Pandemic

In the midst of the COVID-19 pandemic, Ubisoft teams had to reimagine their usual E3 conference plans and find a way to organize test sessions for journalists, influencers, star players, and partners in the lead-up to their 100% digital event, Ubisoft Forward. Harbour Streaming, a Ubisoft team based in Bordeaux, France, took on the challenge and participated in a wide-ranging collaboration with teams based in Saguenay, Canada, and beyond to stream unreleased games securely for the first time.

At the beginning of May, Ubisoft Bordeaux welcomed Data Engineer Loïc Petit to the Ubisoft Harbour team, which manages Ubisoft's online services, including streaming. Petit was charged with working on projects to create tools to measure latency in Ubisoft’s games.

After the sudden cancellation of E3, the team changed its plans and took on a new challenge: creating an application that would let journalists and influencers try out Ubisoft games remotely, sometimes several thousand miles away from the studio where the game build was running.

“When I arrived and was told about the project, I thought the scale of it was pretty dizzying,” Petit told us. To complicate matters further, the team had only two months to deliver a working solution.

Behind the scenes at major conferences, journalists and influencers get a chance to attend “hands-on” demo sessions and try games out before they’re released.

“When we talk about hands-on, we’re talking about an in-person play session of our games,” said Pascal Nguyen, associate director of International Events at Ubisoft. “The computers and in-progress builds are on-site, and guests can also talk with demoists and developers.”

“For the digital hands-on sessions, we had to start from scratch with a lot of unknown factors.”

Nguyen admitted that there was a lot of initial uncertainty this year, “not so much about the organization, but rather the fact that all aspects of the in-person event were no longer possible,” he said. “For the digital hands-on sessions, we had to start from scratch with a lot of unknown factors and, of course, a limited amount of time.”

“They said yes, and once I had their agreement, I had to find out how to do it, and with whom,” Dias said. “We called on a number of teams at Ubisoft. We needed help on development, of course, but also on quality control and IT security. Having so many teams working together meant that everyone could bring their own expertise to the project.”

For several months, collaborators from Ubisoft studios and offices all over the world –including security and IT experts, as well as teams based in Ubisoft Bordeaux, Ubisoft Montreal, Ubisoft Saguenay, and business offices in San Francisco and Paris who had previously never met – worked on this project remotely. Ubisoft also contacted Parsec, a New York-based startup with a team of 14 employees, which offers which offers a platform for high framerate, HD remote access, tuned for video games. One of the advantages of Parsec is that it provides access to its software dev kit (SDK), which allows organizations to integrate the tool into their own applications. For these reasons, Parsec was an obvious choice, because it gave Ubisoft the freedom to develop its own platform. 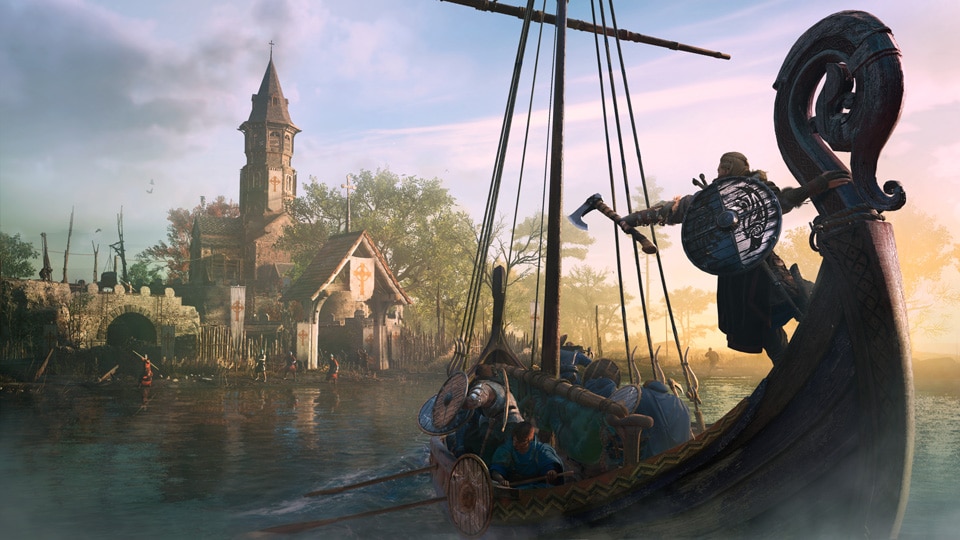 “Luckily, there were already some teams at Ubisoft working with the Parsec software, and it’s a tool that we could integrate within Uplay, our own application,” Nguyen explained.

“I was familiar with the technology; I knew the Parsec SDK, and I had no doubt that we could stream with it,” Petit added. “But the integration had to be done, and I had concerns about the image quality: even if journalists were aware that the game was not running directly on their hardware, their opinion of the game could be skewed if the quality was too low. I had the same concerns for input latency. Quality degradation and latency are inevitable with streaming, but we really worked hard to minimize them.”

Once the application was set up, hosting machines were installed at a dozen Ubisoft sites around the world, each one managed by a demoist who was responsible for accompanying attendees on demos ranging from thirty minutes to several hours.

“For each person taking part in the demos, we had to set up a technical questionnaire to ensure that they had the minimum required internet connection and compatible controllers,” Nguyen said. For several weeks, teams carried out tests to determine the maximum possible distance between the machine and the attendee.

“Technically, we were able to do tests with someone playing in Montreal on a machine that ran the game in Paris,” Nguyen said. “But for reasons of reliability, we limited the distance to a maximum of 1,200 miles between the machine and the attendee.”

On the big day, attendees first had to download the Parsec application before the demoist could invite them to a private session. After introducing the game – a gameplay segment of Watch Dogs: Legion or Assassin’s Creed Valhalla – the demoist guided the attendee throughout the demo and, especially in case of technical problems, was there to help the attendee progress in the game if they felt blocked.

“Technically, the attendee could play the demo for several hours without interruption,” Dias said. “And at the end of the session, we sent them the video capture of their session, taken on our hardware. This allowed the attendee to have the real rendering of the game, without loss or deterioration of the image.”

A VIABLE SOLUTION FOR THE FUTURE?

The hands-on sessions began in June and early July, just two months after the start of this project. “I was on-site with demoists based in Paris, and when I asked them how the tests were going, what struck me was that they were giving me feedback on the games in general, but not on the streaming itself,” Petit told us. For him, it was a positive sign that suggests that the streaming technology was doing exactly what it was meant to do: power the gameplay experience unobtrusively.

“The perception around this experience was very positive,” Nguyen confirmed. “What’s also interesting is that we can offer many more sessions than we could during the usual physical events and offer these sessions to people who don’t usually have the opportunity to participate in a physical event like E3.”
For example, Ubisoft achieved an industry first by offering hands-on sessions with a focus on accessibility to 10 relevant press outlets and content creators, with fully customizable accessibility options for Watch Dogs: Legion.

“The perception around this experience was very positive.”

The results of these playtests were so successful that the teams are looking into developing the solution further and deploying it for future events. “The Parsec solution might very well be the future of major video game events,” said Nguyen. “Eventually, it will become the new normal. However, we will still participate in ‘physical’ events like E3, because they allow us to have a direct and essential relationship with the media and our players.”

The remote hands-on solution gives us more opportunities for future conferences and events like the upcoming edition of Forward, but also for other moments when we need to share game builds during development, such as playtests. “It’s difficult to get players to come in to participate in playtests in our studios at the moment,” Nguyen said. “We can therefore imagine new methods for our User Research Lab and production studios to organize playtests remotely with streaming. In the future, streaming will really help us imagine new ways of involving journalists, content creators, and players in the game development process.”

“Ubisoft Forward’s results were an incredible proving ground for our technology,” said Chris Dickson, co-founder & CTO of Parsec. “Whether you're connecting to your games, work, or friends, Parsec succeeds when it blends into the background and you forget you aren’t in the same room. Ubisoft Forward delivered that feeling.”

As was recently announced, Parsec and Ubisoft have now signed a strategic partnership that will allow Ubisoft to power new gaming experiences in its products and services. This strategic partnership will allow Ubisoft to build upon the success of Ubisoft Forward and create new, inventive streaming experiences using Parsec’s technology. Find out more at blog.parsecgaming.com/.

A French version of this article was originally featured on Ubisoft Stories, written by Vincent Manilève.