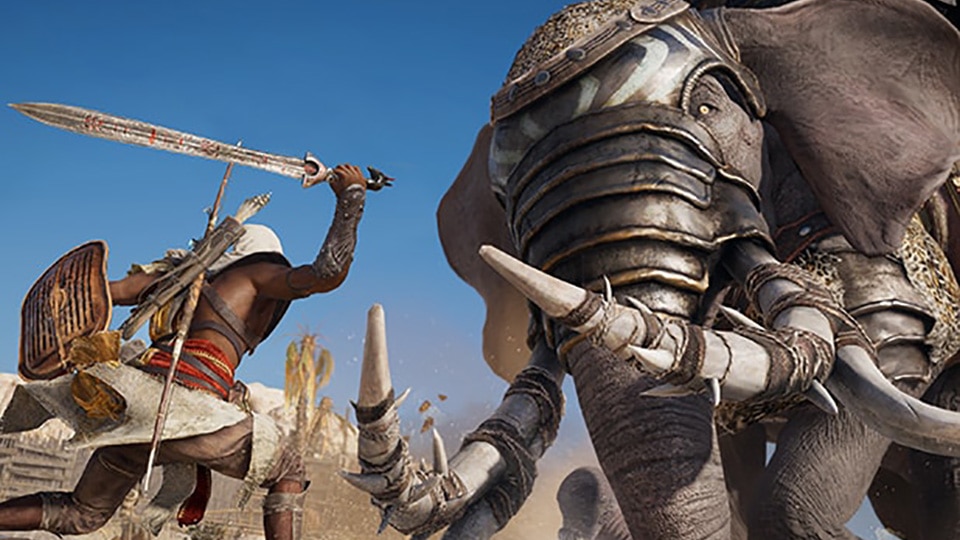 "The PC platform overall is really important to us," Araiza said, "that is why the PC version was developed in parallel with all the other versions by the main team in Montreal, in collaboration with our PC-dedicated team in Ubisoft Kiev. This approach was adopted while the game features were being designed, making PC and mouse-and-keyboard controls a full part of the equation from the get-go." This approach resulted in performance gains across the hardware spectrum. Players wondering if their machines will be able run Assassin's Creed Origins well should know that while "using all the modern techniques," Araiza says the team "worked very hard and were able to keep the minimum requirements to what they were on Assassin's Creed Syndicate (two years ago). This means that the range of supported machines is wider than ever." Those running on the minimum recommended hardware, Araiza says, will be able to run the game at 720p at 30 frames per second (FPS) using the game's auto-detect presets. Meanwhile, players with more powerful PCs will, depending on their hardware, "have the possibility of running 4K at 30 FPS or higher, or running standard resolutions such as 1080p or 1200p at higher than 30 FPS." Additionally, Assassin's Creed Origins uses a technique called dynamic resolution rendering on PC and other platforms. As Araiza explains, "dynamic resolution rendering is a technique we use to keep the framerate as close as possible to our targeted FPS at all times by adjusting the frame resolution on the fly, which in most cases will be invisible to the player. On PC, players can actually choose what baseline framerate they want to target: 30, 45, or 60 FPS. They can also select their maximum framerate between 30, 45, 60, or 90 FPS, or decide to completely uncap it." Customization plays a big role in ensuring PC players get the most out of their games, and Assassin's Creed Origins will have standard industry customization options, as well as features new to Assassin's Creed on PC, like built-in benchmarking and in-game performance analysis. "The built-in Performance Benchmark will help players validate their tweaked settings, while the in-game Performance Analysis will allow them to profile how their hardware is performing using constant monitoring and tracking of their performance by our engine," says Araiza. Furthermore, an in-game resolution multiplier will give players flexibility to tell the engine to render the game at higher or lower resolutions as they see fit. 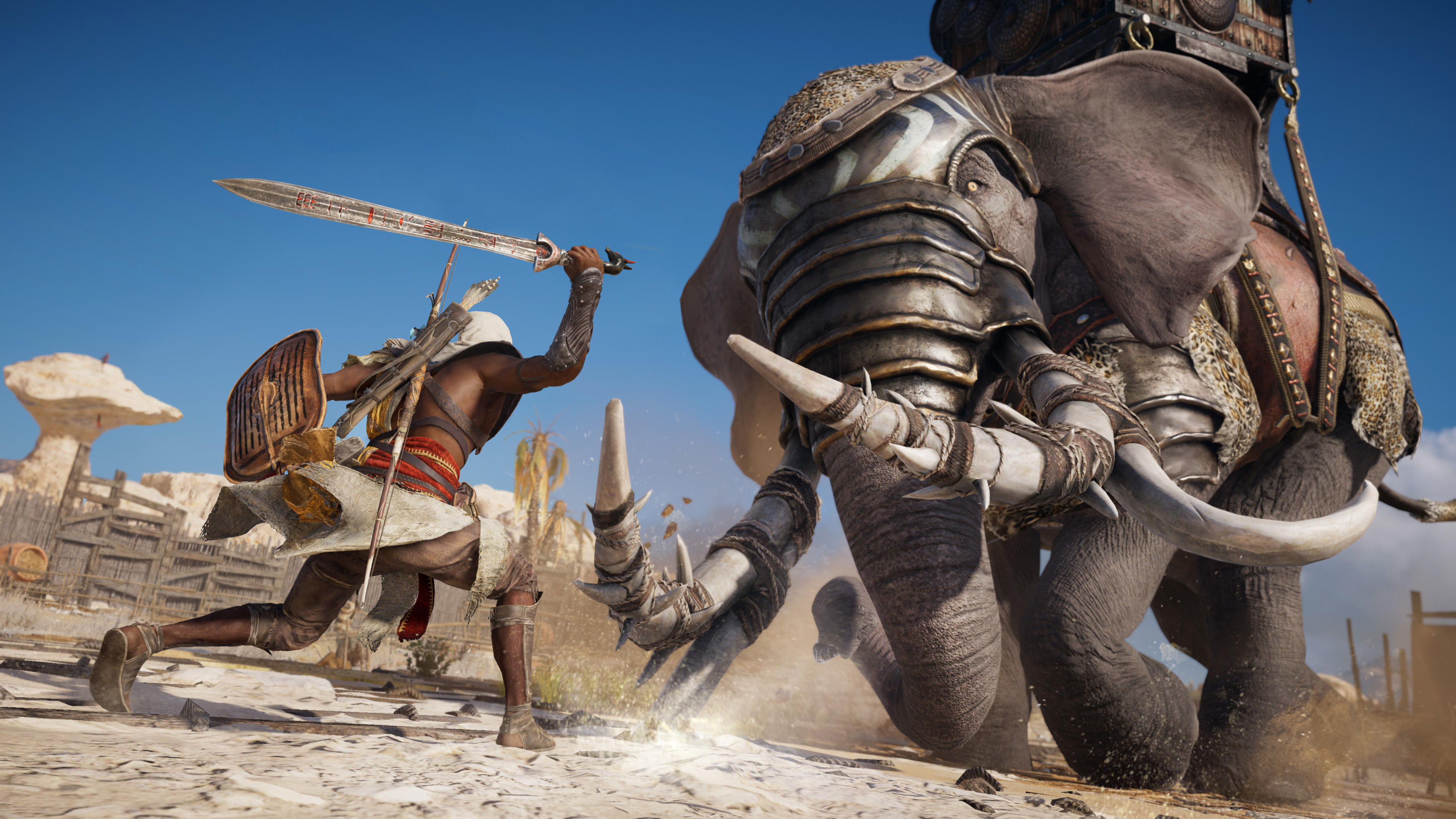 For more information on the PC specs and recommended hardware, check this link.

Assassin's Creed Origins is coming out for PC, PS4, and Xbox One on October 27. For more on the game, be sure to check out our previous coverage, and stay tuned for future updates.