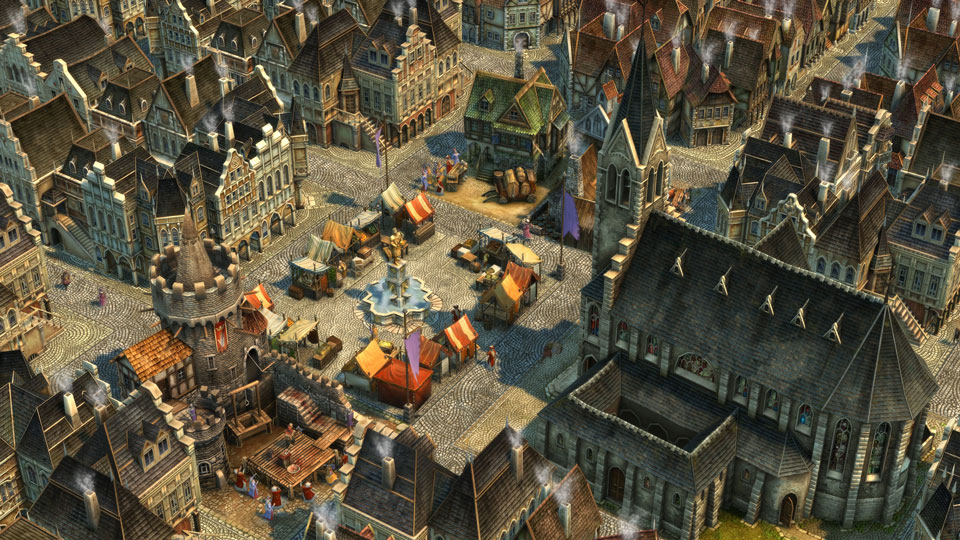 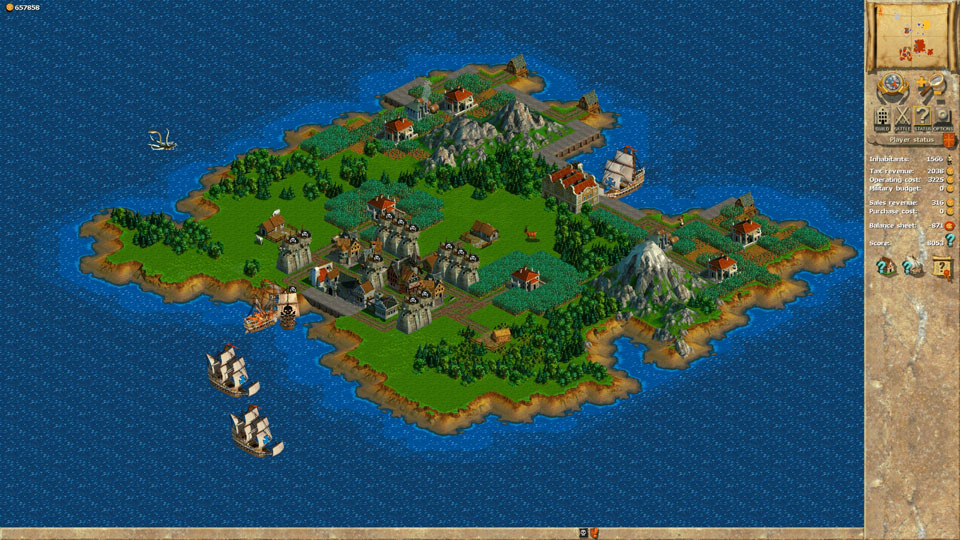 The games included in this collection all benefit from new graphics features (with resolutions up to 4K), as well as updated and expanded multiplayer options and matchmaking; multi-screen support; and save compatibility that lets players start from their original game saves. There’s also a host of bonus content, including soundtracks, wallpapers, and an ornament for Anno 1800. But longtime Anno fans will be especially pleased to hear that after 18 years, Anno 1503 now has a long-awaited, official online multiplayer mode.
For more information on these and other Anno games, check out our previous coverage, or head over to the Anno Union for more on the latest game in the series, Anno 1800.