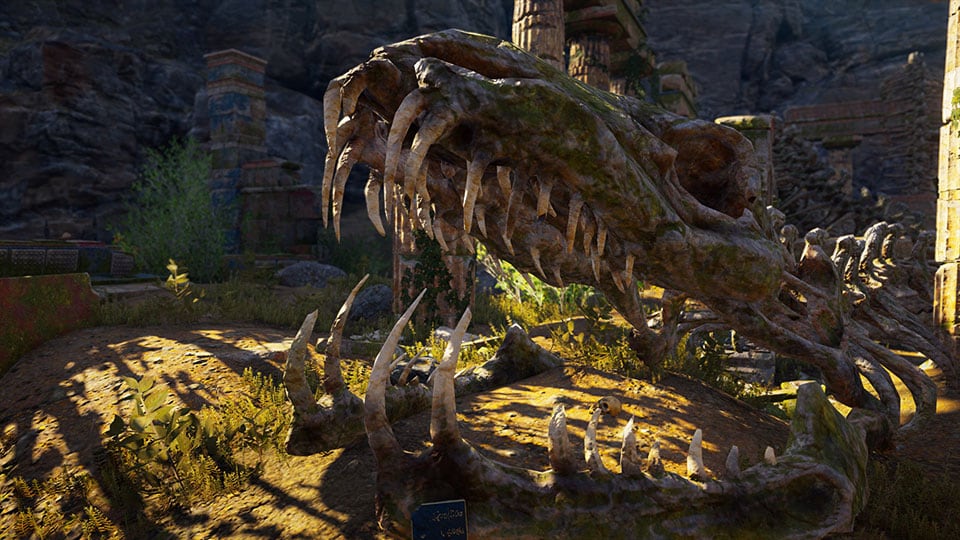 In Assassin's Creed Odyssey, you explore Ancient Greece in 431 BCE, during the Peloponnesian War. While the game takes place in the alternate-history timeline of the Assassin's Creed universe, many of the events, locations, and people you encounter are rooted in reality. In The Secrets of Ancient Greece Uncovered video series, we'll give you a tour of three of the most historically significant locations in game to highlight where reality meets fantasy.

In The Secrets of Ancient Athens Uncovered, we take a tour of the classical city and explain how it stood the test of time to become a symbol for wealth, power, and democracy throughout the Greek world.

The Secrets of Delphi Uncovered dives into one of the most important religious sanctuary sites in all of Greece, and home of the legendary Oracle, Delphi. Learn about the site's mythic foundations and real-world functions.

The final entry, The Secrets of Knossos Uncovered, looks at one of Ancient Greece's earliest civilizations, and highlights how myth and history often walk hand-in-hand.

For more on Assassin's Creed Odyssey, be sure to check out our previous coverage.