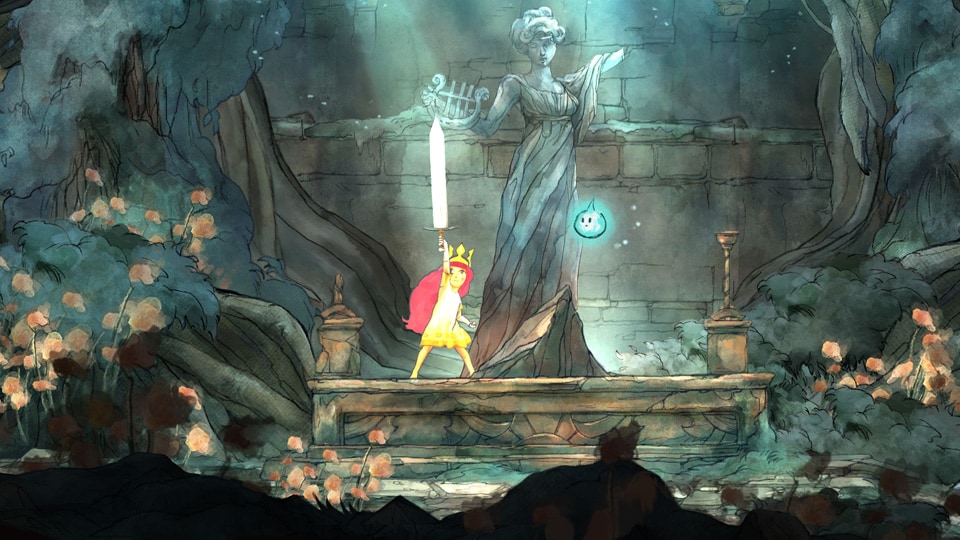 In 2017, Ubisoft Motion Pictures announced a paid fellowship program meant to attract and highlight female voices within the entertainment industry. In an effort to gain a fresh perspective from talented writers, The Women's Film and Television Fellowship welcomed Mishna Wolff and Tasha Huo as fellows in film and television, respectively. The fellowship has now resulted in adaptations for a feature film based on Werewolves Within, the virtual-reality game of mystery and social deception, from Wolff and a television pilot based on Child of Light, the hand-drawn two dimensional role-playing game inspired by fairytales, from Huo.

"We were impressed with Tasha and Mishna from the start and have been absolutely blown away by their takes on our brands. We are excited to move into the script phase with them as it was exactly the outcome we were hoping for," said Kreinik.

The Women's Film and Television Fellowship will continue into 2018 as Ubisoft Motion Pictures looks for two more candidates to take part in the six-month program. Those looking to follow in the footsteps of Wolff and Huo may apply for the fellowship beginning November 1, 2018 through their agents and managers.

For updates on all Ubisoft projects, make sure to visit news.ubisoft.com