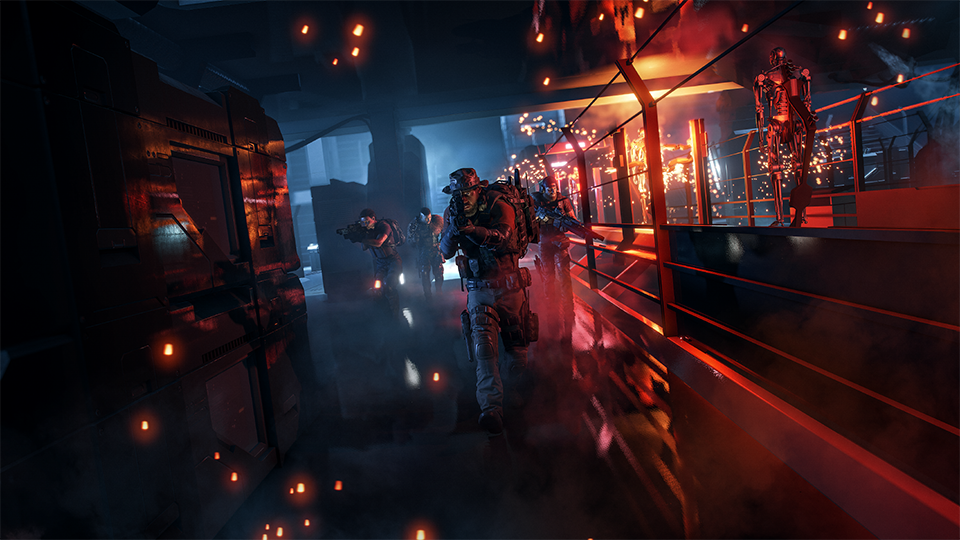 Ghost Recon Breakpoint players have been matching wits with autonomous military drones since launch, but they’re about to cross paths with the ultimate artificially intelligent killing machine: the Terminator. Starting January 29, T-800 cyborgs will invade Auroa to hunt you across a handful of new missions – unless, of course, you hunt them down first.

Inspired by the original 1984 “The Terminator” movie and created in partnership with StudioCanal, the Terminator Live Event adds two free, narrative-driven main missions; new weapons, vehicles, and cosmetic items; and daily warfare and interception missions that pit Ghosts against Terminators across Auroa. Playable in solo or in co-op, the Terminator content is available to players who’ve completed Ghost Recon Breakpoint’s introductory mission and made it to Erewhon.

The first mission, coming January 29, introduces the Ghosts to Rasa Aldwin, a resistance fighter from the future who holds the key to stopping the relentless Terminators. In the second mission, arriving on February 1, players wield a weapon from the future to put an explosive end to the Terminator threat on Auroa. 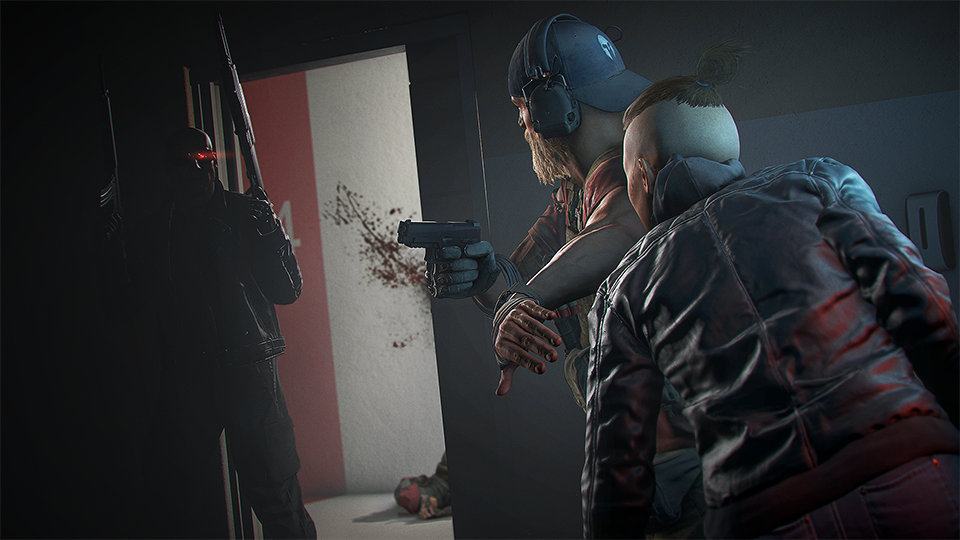 The live event runs from January 29 through February 6, and during that period, players can earn exclusive rewards by completing the missions and daily challenges. The new missions will still be available to play after the live event ends on February 6, but the rewards – which include movie-inspired punk- and resistance-themed cosmetic outfits, as well as “Terminator”-themed vehicles and weapons – will be available only during the live period. Additionally, players can purchase two special cosmetic packs that enable them to visually transform their Ghost into the Terminator or Kyle Reese.

Ghost Recon Breakpoint is available now on PS4, Xbox One, PC, UPLAY+, and Stadia. For more on the game, check out our previous coverage.