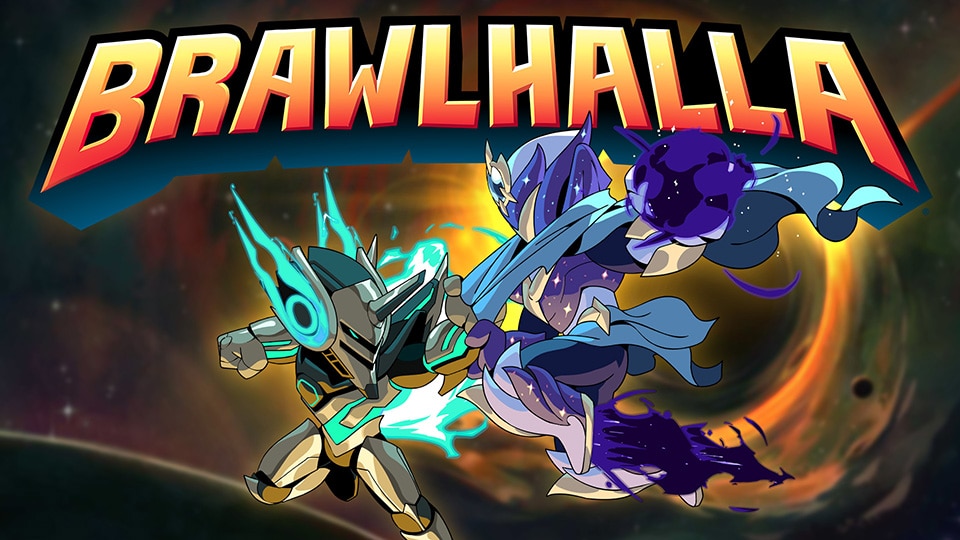 Brawlhalla, the free-to-play cross-platform fighter, is kicking off the new year with a brand-new Galactic War Battle Pass launching today. The Season 5 Battle Pass commemorates the war between Artemis and Orion – both of whom have new premium skins this season – and includes 85 tiers of unlockable rewards, including Legend Skins, a KO Effect, a Progression Podium, Weapon Skins, Emotes, Sidekicks, and so much more.

Players can now purchase the Battle Pass directly from first-party stores to get started unlocking a host of outer space-themed goodies. Completing General, Daily, and Weekly missions will let you efficiently progress through the Battle Pass, earning Gems that in turn unlock new levels. While Daily missions refresh every day, Weekly missions never expire during the Battle Pass Season, so you’ll have the entire 12 weeksto complete them. You can also spend 35 Mammoth Coins to immediately unlock one tier of the Gold Battle Pass. All players will also have access to the free track of the Battle Pass, which offers unlockable Avatars, Color Schemes, Weapon Skins, Emotes, and Sidekicks.

This Galactic War isn’t gonna fight itself, so jump into Brawlhalla today and start earning those rewards. For more on Brawlhalla, be sure to check out our past coverage.