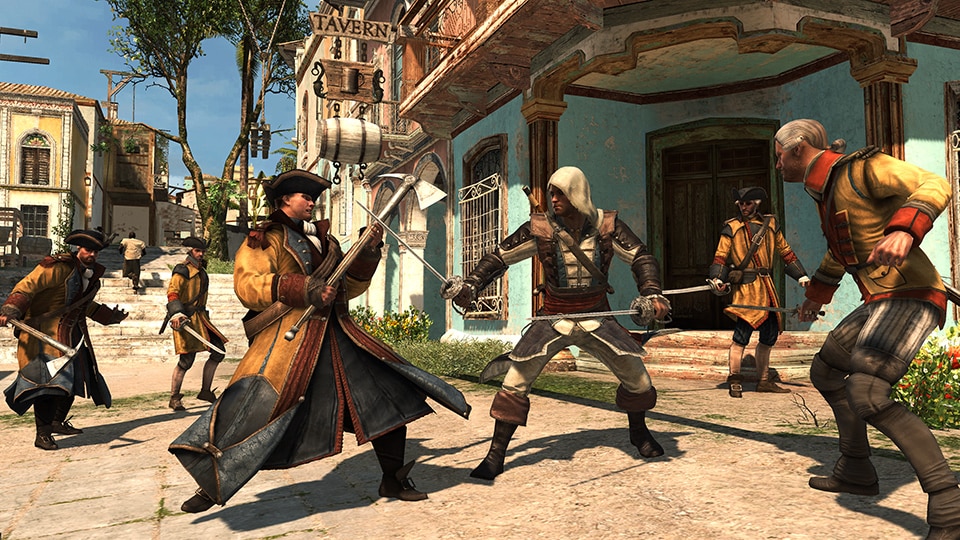 Assassin’s Creed: The Rebel Collection Out Now on Switch

Assassin’s Creed: The Rebel Collection is out now for Switch, giving fans a whole new way to ransack the Caribbean as a pirate-turned-Assassin – or to maintain order in the Colonies as an Assassin-turned-Templar. Bringing together Assassin’s Creed IV: Black Flag (with all its single-player DLC, including the standalone Freedom Cry adventure) and Assassin’s Creed Rogue, the compilation adds Switch-specific features to the classic games, including touchscreen interface, HD Rumble, and motion-control aiming – and, of course, the option to play in handheld, tabletop, or TV mode, with a HUD optimized for the Switch’s screen. 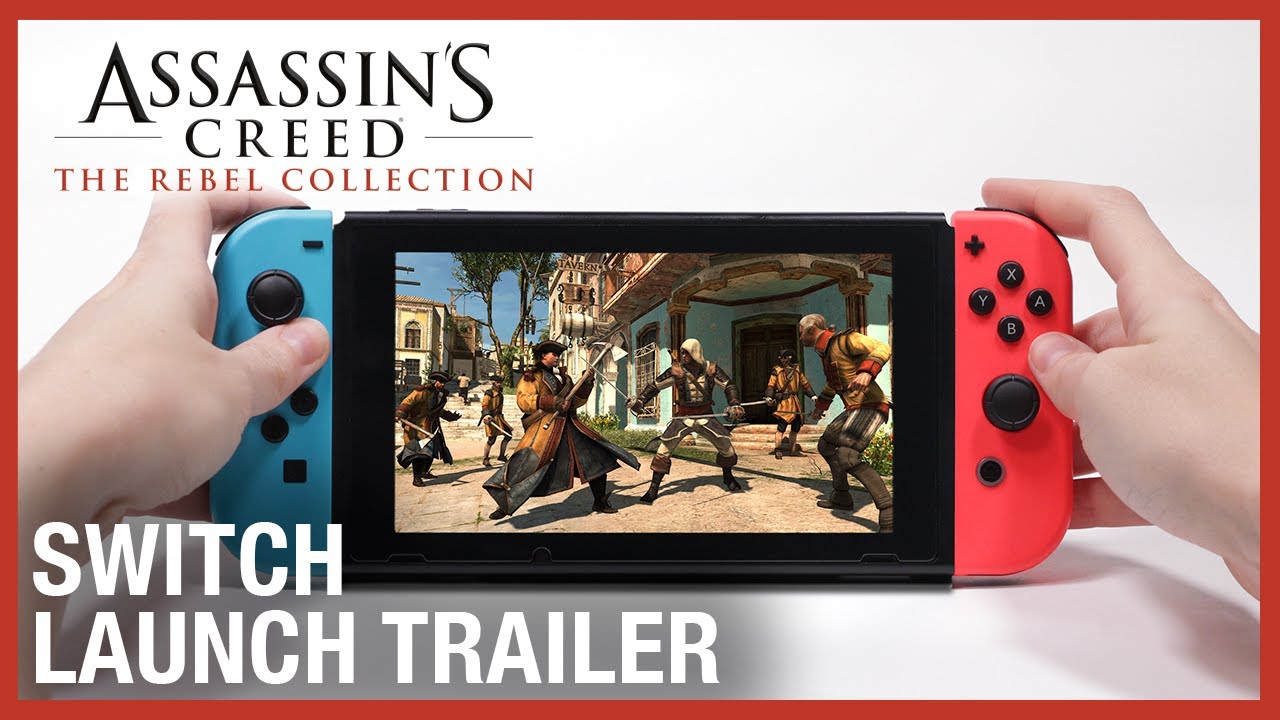 In Assassin’s Creed IV: Black Flag, pirate Edward Kenway dons a stolen Assassin’s hood and explores an open-world Caribbean during the Golden Age of Piracy, rife with colonial cities and settlements to visit, treacherous dive sites to explore, and ships to plunder. You’ll get to rub shoulders with some of history’s most infamous pirates as you engage your enemies in naval battles and hunt them on land. And in Freedom Cry, you’ll play as Kenway’s first mate Adewale, and sail around 18th century Haiti to liberate slaves.

In Assassin’s Creed Rogue, you’ll play through the story of Shay Cormac, an idealistic Assassin who uncovers a terrible truth, joins the order-obsessed Templars, and finds new purpose in hunting his former brothers-in-arms. Expanding on the seafaring action of Assassin’s Creed IV: Black Flag, Cormac sails into the icy waters of the North Atlantic, foils Assassin ambushes on the streets of New York, and works alongside Templar Grandmaster Haytham Kenway to restore order to pre-Revolution America and set the stage for the events of Assassin’s Creed III. 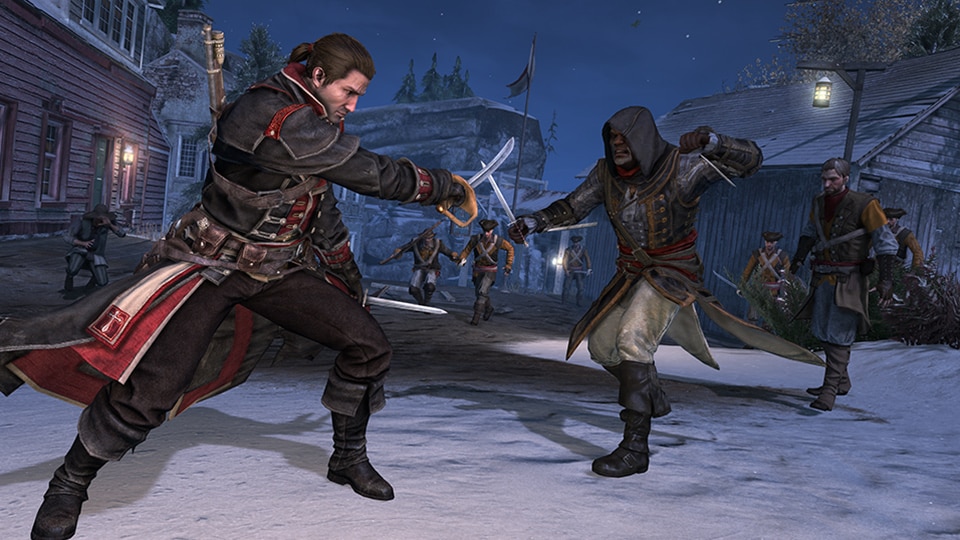