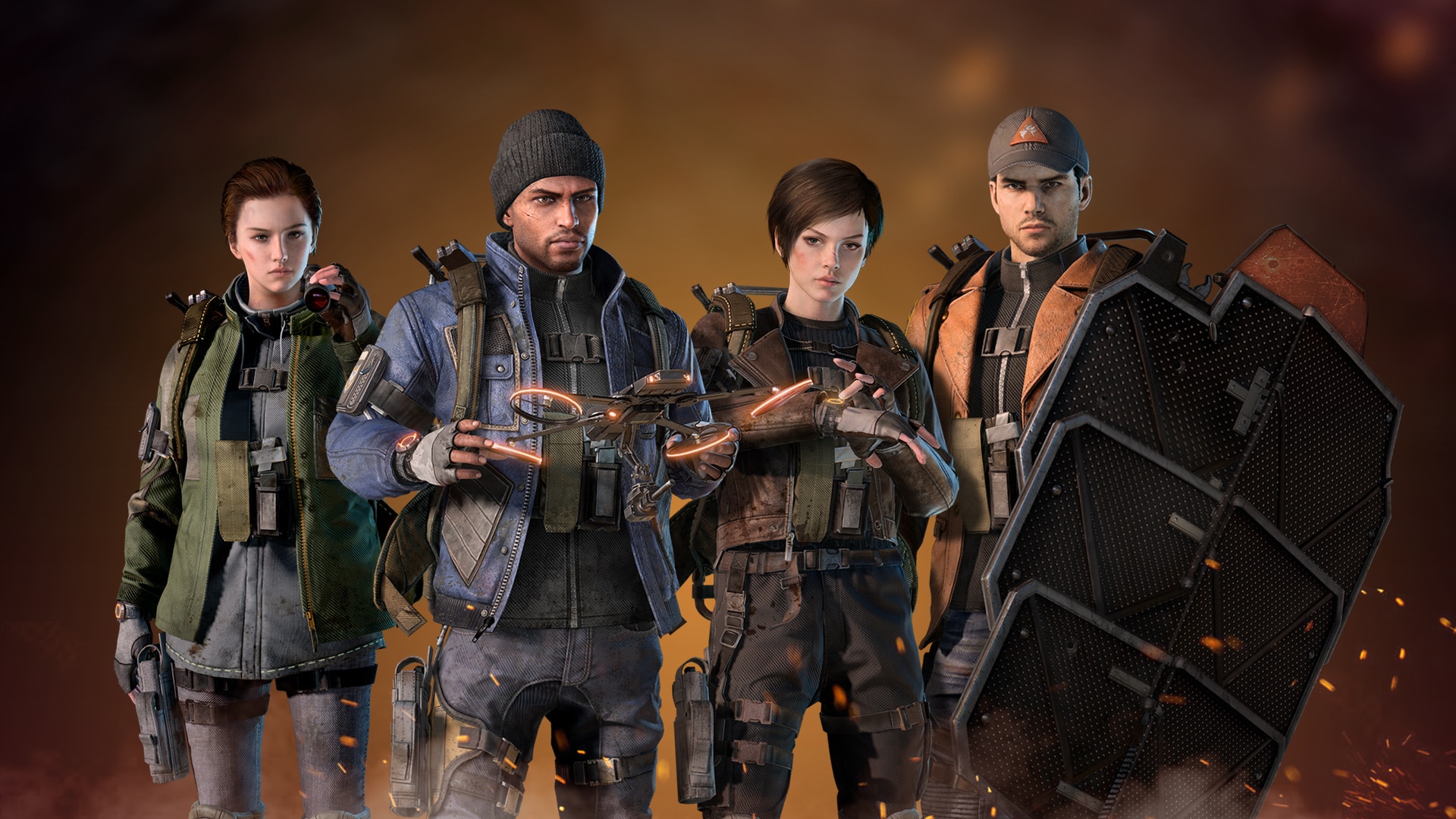 The Division Resurgence invites Agents to suit up for a new deployment in a free-to-play third-person shooter coming to iOS and Android. The game will bring a new, canonical storyline to The Division universe as players deploy to New York City in the first wave of Strategic Homeland Division (SHD) Agents, and gain a new perspective on key story events from The Division and The Division 2. Sign up now for a chance to participate in upcoming tests at the official Resurgence website.

The Division Resurgence will be playable solo or in co-op as players take to the crisis-ravaged streets of NYC. With controls and a user interface tailored for mobile platforms, players will step into new class roles and face off against challenging enemy factions in a block-by-block battle to protect civilians and build a better future. Customize your loadout on the fly as you equip new specializations with unique signature weapons and gadgets, and expand your arsenal by gathering or crafting loot, then modding and upgrading your gear.

Stay tuned to our Division news hub for future updates on The Division Resurgence, and visit the official Resurgence website to sign up for a chance to test the game before release.