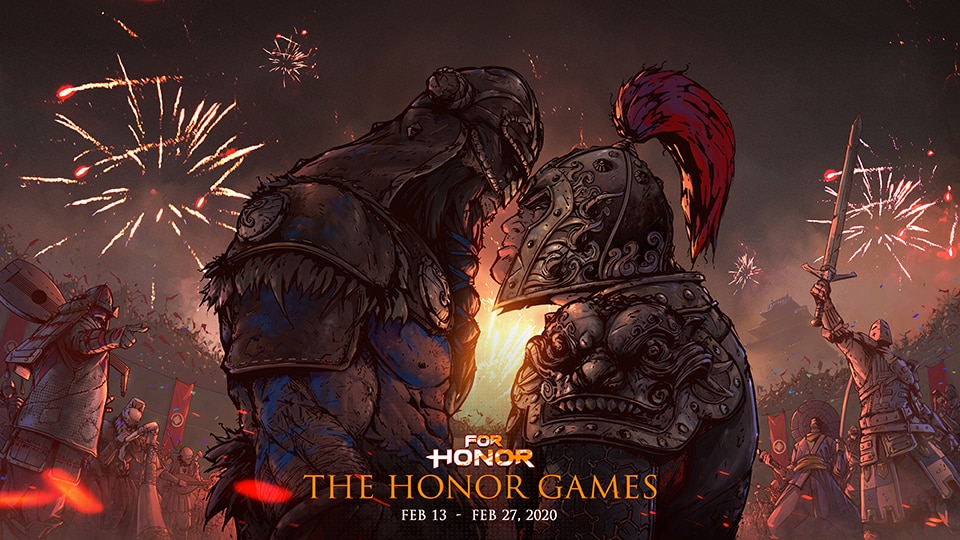 For Honor’s great war between Vikings, Samurai, Knights, and Wu Lin has reached a truce just in time for the game’s third anniversary. The greatest warriors from every faction have been invited to take part in the Honor Games to celebrate the Truce of Wyverndale. This in-game event brings back a limited-time game mode, Carousel of Fire, a spin on the 4v4 Elimination Carousel of Death mode.

In Carousel of Fire, the first time a player dies, they can respawn in five seconds, but each subsequent death adds five seconds to the timer. A team wins when all opponents are dead at the same time. Additionally, Carousel of Fire features a different variation on the game mode for each week of the event. Week 1 will add damage boosts and flaming geysers to the arena, while Week 2 will add another yet-to-be-revealed game twist.

The in-game map is also getting dressed up for the occasion with fireworks, a live crowd, musicians, and, for the first time ever, original fan art banners from the For Honor community. It is a celebration after all. 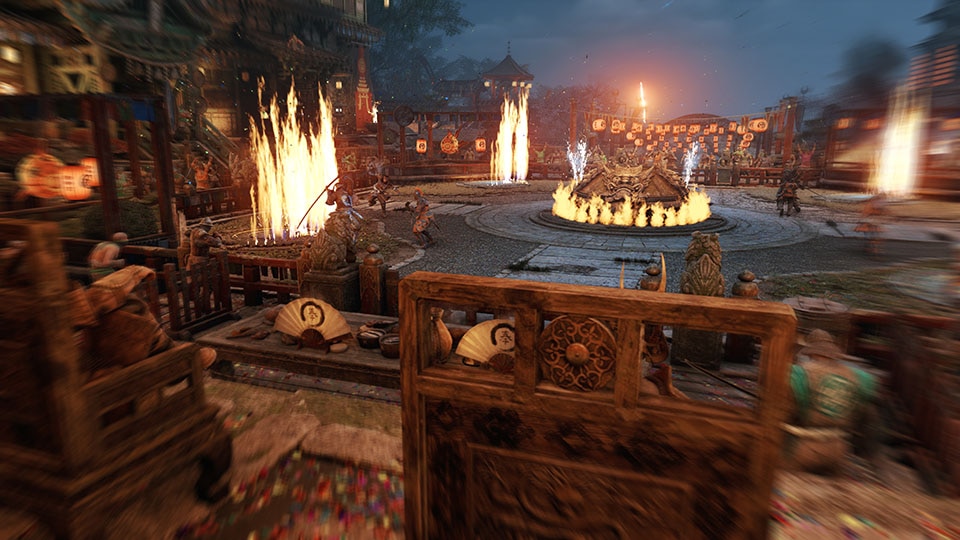 Lastly, the Peace Festival will add event-specific Battle Outfits, Ornaments, and Effects, as well as brand-new Instrument Emotes for all characters. All event loot is available in the Honor Games Bundle until March 2 for 30,000 Steel.

For Honor is available now on PS4, Xbox One, PC, and UPLAY+. To catch up on the latest about the game, like the recently released Year 4 content, check out our previous coverage.