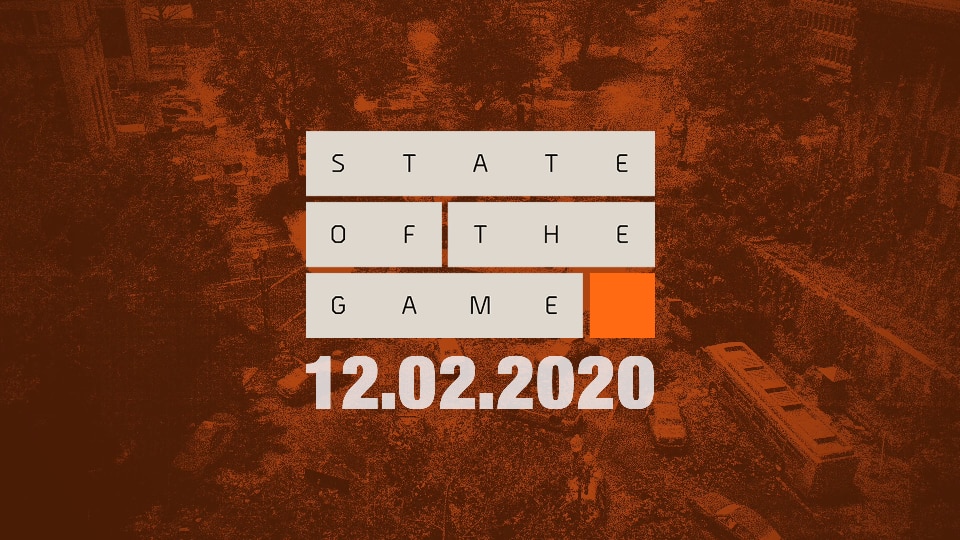 The Division 2 – State of the Game Recap: Warlords of New York’s New Endgame

The Division 2 Episode 3 is out now for Year 1 Pass owners, and the Warlords of New York expansion has been unveiled for a March 3 launch. This week is obviously a big one for the State of the Game livestream, as Associate Creative Director Yannick Banchereau and Associate Game Director Drew Rechner joined to take a look at some of Episode 3’s new additions before pivoting to a deep dive into Warlords of New York and what it’s bringing to the table on March 3. Some highlights:

Episode 3 is out now, giving players a narrative prologue to Warlords of New York that features the following:

The look of your Agent’s wristwatch, representing SHD Level, will become increasingly impressive over time, signifying players’ reached milestones to other Agents.