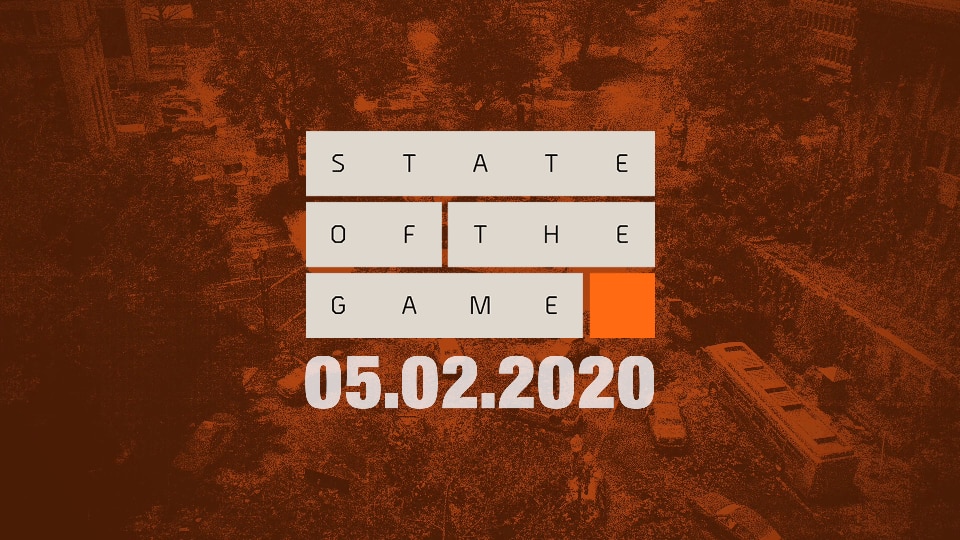 The Division 2 – State of the Game Recap: The Story So Far

Episode 3 of The Division 2 is bringing players back to New York – specifically Coney Island – and it’s taken a long and twisting narrative road to get there. On this week’s State of the Game livestream, Narrative Director John Björling and Associate Game Director Drew Rechner took Division fans through the stories of The Division and The Division 2, and looked at how they set up the events of Episode 3.

THE DIVISION STORY SO FAR

THE DIVISION 2 STORY SO FAR

THE STORY IN EPISODE 3