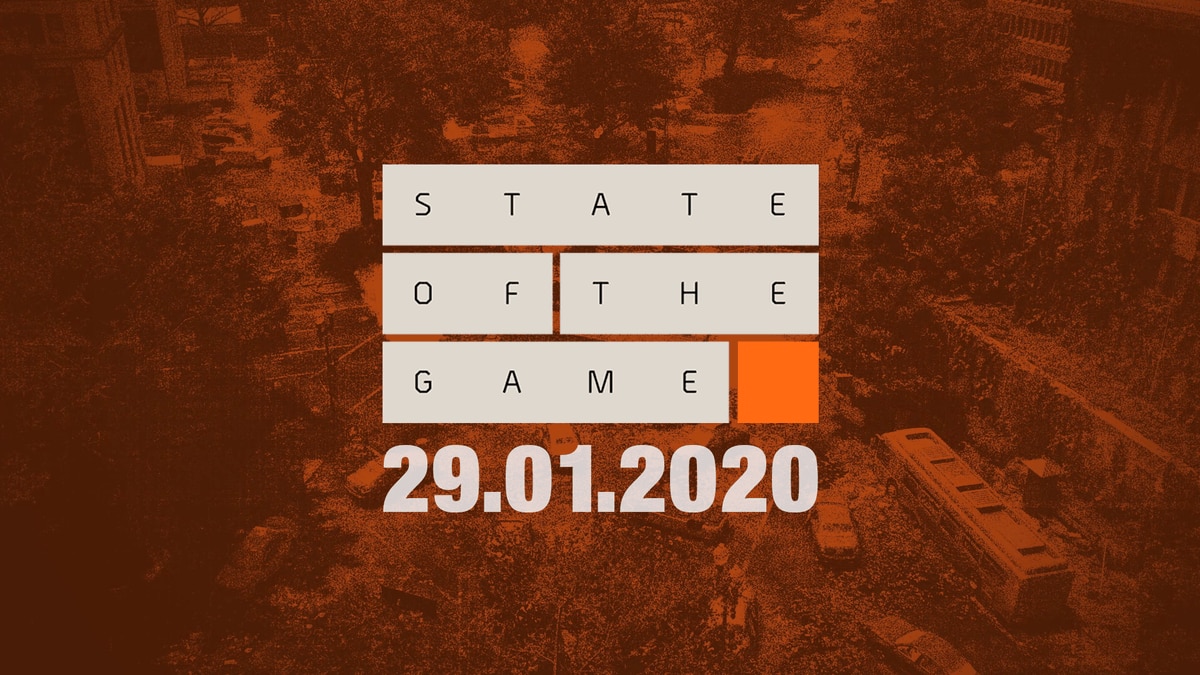 The Division 2 – State of the Game Recap: Coney Island, Cleaners, and A New Specialization In Episode 3

This week’s The Division 2 State of the Game livestream offered up an advance look at what’s coming to the game with Episode 3 in February. With Associate Creative Director Yannick Banchereau and Associate Game Director Drew Rechner on hand to talk about the finer points of fighting fire with fire, the stream dove into Coney Island, the return of the Cleaners, and the new, flamethrower-equipped Firewall Specialization.

Here are a few of the stream’s highlights:

The Chameleon is an Assault Rifle that changes color based on its environment, and which comes with the following Talents:

Next week’s show will be a narrative recap of the events of The Division’s universe so far, including the first and second games.