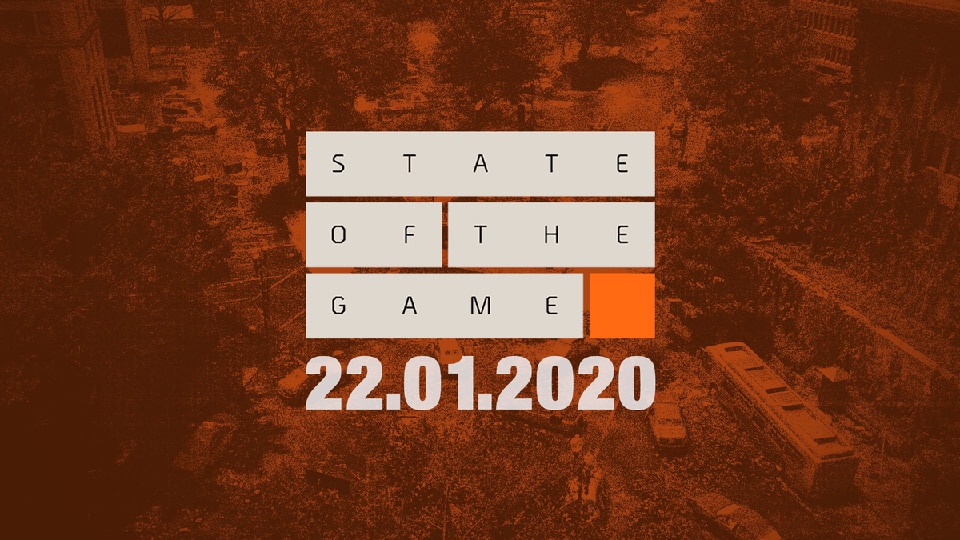 The Division 2 – State of the Game Recap: Changes Coming to Recalibration and Skill Power After Episode 3

This week, The Division 2 State of the Game livestream took a look at some more of the big changes coming to the game sometime after the release of Episode 3. Following last week’s reveal of the new gear system coming after Episode 3, Lead 3C Designer Fredrik Thylander and Game Designer Bruce Kelly joined this week’s stream to talk about recalibration stat storing and Skill Tier, both of which will introduce big changes to recalibrating gear and buffing Skills in the future. A few highlights: