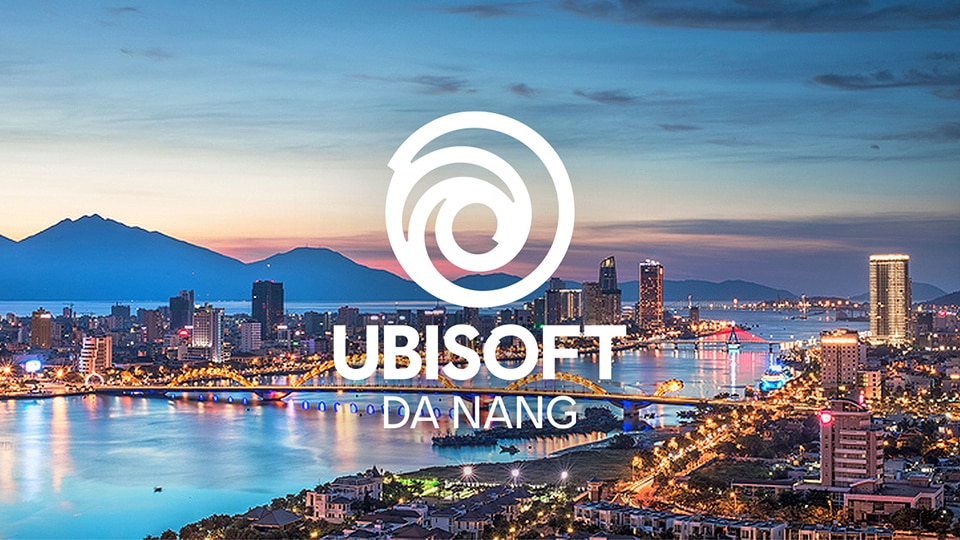 Ubisoft recently announced plans to open a studio in the city of Da Nang, Vietnam, focusing on creating original mobile games and instant-games for social media platforms. The studio plans to recruit approximately 100 employees over the next three years to collaborate with Ubisoft’s mobile teams around the world and create games based on established franchises in an exciting new step into a booming city. 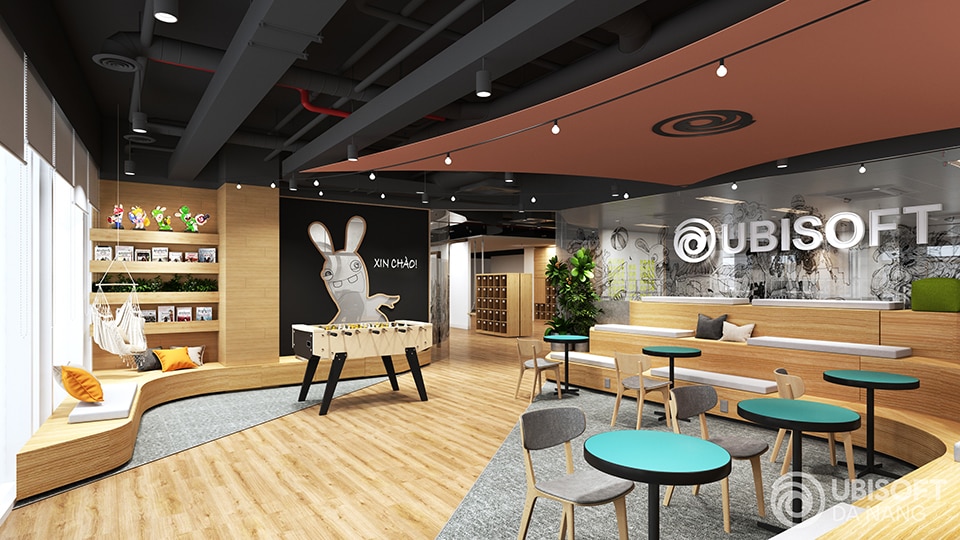 “Da Nang is a great place to settle down, and the people here have a reputation for kindness and generosity,” says the studio’s managing director, Aurelien Palasse, while preparing for the studio’s opening in a few weeks. “It’s a modern city, growing every day, but it still manages to maintain the community feel of a smaller town.”

In recent years, Vietnam — and Da Nang in particular — has seen a boom in its technology market, with major investments in the region by large tech and gaming firms. The region is home to some of the country’s top science and technology universities, including the University of Da Nang.

“Da Nang’s universities are some of the best in the country, and the local government’s commitment to developing the technology industry here is attractive to a lot of companies,” says Palasse. “The location is perfect, right between Ha Noi and Ho Chi Minh city, so there is this big talent pool to draw from. Da Nang also offers a great alternative to much larger cities, with an ideal balance between quality of life and work. There are so many good reasons, and we’re very pleased to be a part of the development here.”

Keeping a Global Company in touch with their local footprints 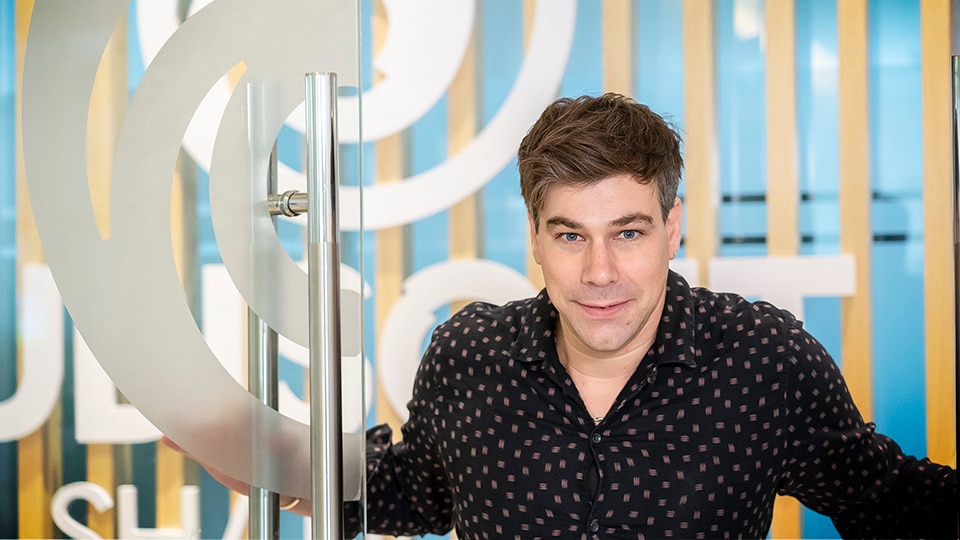 Southeast Asia’s gaming market is one of the fastest-growing worldwide. Internet cafés in Vietnam have become popular social hubs where people come to play and meet, and mobile gaming is increasingly popular due to the recent tech boom. This puts Ubisoft Da Nang at the center of an expanding market, with a populace raised with games and technology as a large part of their life and culture.

“We are talking to some local universities and figuring out how we can work together,” says Palasse. “Collaboration and investing in local expertise are a core part of Ubisoft’s DNA. I’m excited for our team to work with the local community, learn from them, and pass on our knowledge. For example, we have spoken with the University of Da Nang about their annual Dev Days event, where the local tech industry comes together to meet and share, to see how we can contribute.” From collaborations with startups the world over as part of the Ubisoft Entrepreneur’s Lab — which recently expanded into Singapore — to supporting graduates and students, education and collaboration are at the heart of Ubisoft’s vision for the future of entertainment. Recently, Ubisoft held a series of events called Keys To Learn, shedding light on efforts in support of education, societal improvement, and how games can be a force for good. 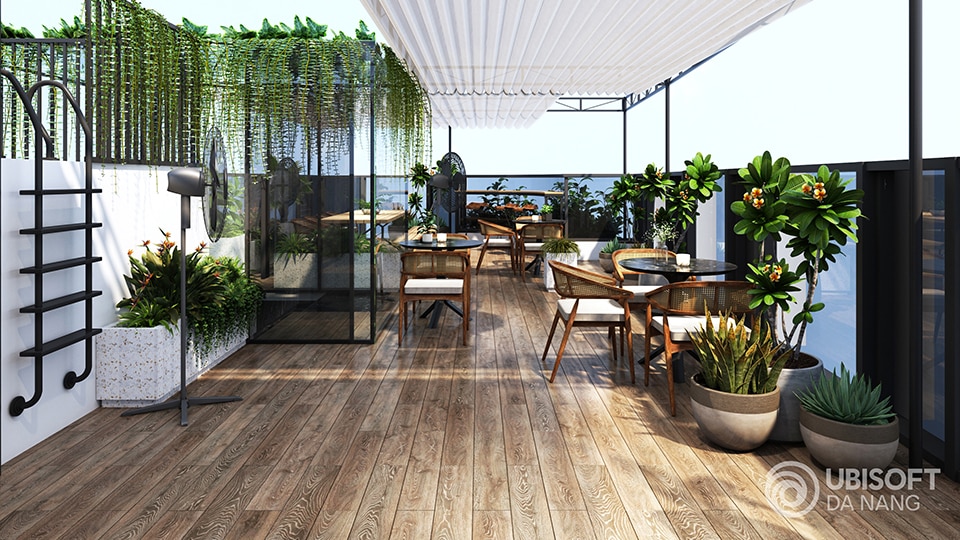 The newly built office, situated in the heart of the city in Tran Phu street, is a bright space. On the banks of the Han River, just a short distance from the Vietnamese coast and the beautiful My Khe beach, a terrace overlooking the city will offer a place to relax and take in the sights of not-so-distant mountains, forests, and ocean. An amphitheater has been designed as a space to hold weekly updates with room for the whole team, a testament to the collaboration that will be key for the team. It has been designed with areas to relax, play, and socialize, and includes modern, open workspaces featuring all the facilities of a cutting-edge Ubisoft studio.

“The office is world-class; it’s just like any other Ubisoft studio worldwide,” says Palasse. “It has been designed for an agile, collaborative team, and I’m excited to welcome everyone! We’re still getting the final touches together, but it is a unique and exciting space where the team can work but also feel good. A big part of that is providing space in which the team can relax and socialize together, as well as create great games. It will be a very chill environment, a fun place to make some great games together as a team.”

Interested in being part of the Ubisoft Da Nang team? Check out available positions and apply now. Follow Life at Ubisoft on Twitter, Instagram, and Facebook for more peeks behind the scenes at Ubisoft teams, and keep checking back here for more news on Ubisoft Da Nang in the future.