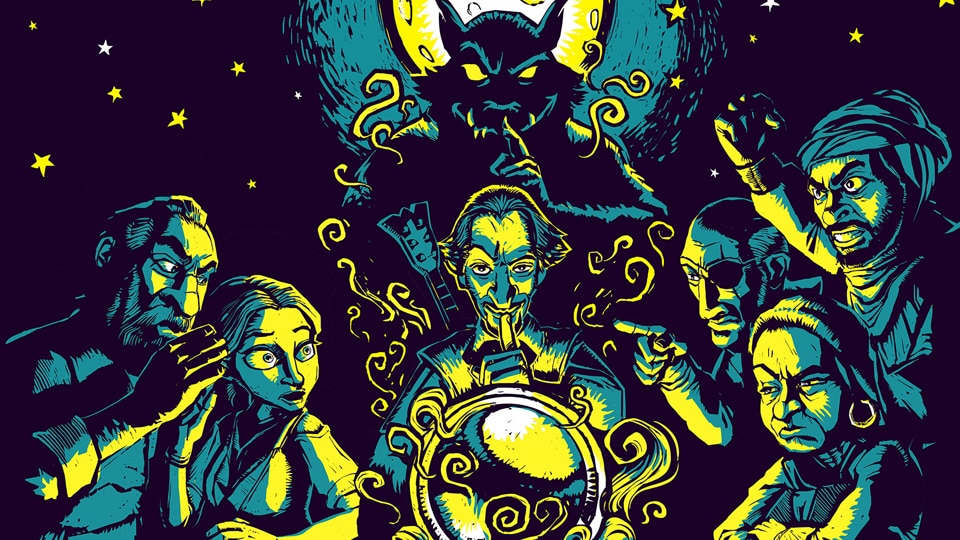 Werewolves Within Movie Gets Its Star And Director

Werewolves Within, the social virtual-reality game of mystery and deception, is getting a big-screen adaptation – and the film project now has a director and its first star. Sam Richardson, best known for playing Richard Splett on HBO’s “Veep,” will star in the live-action horror-comedy, while Josh Ruben, director of the upcoming film “Scare Me,” will take the project’s helm. 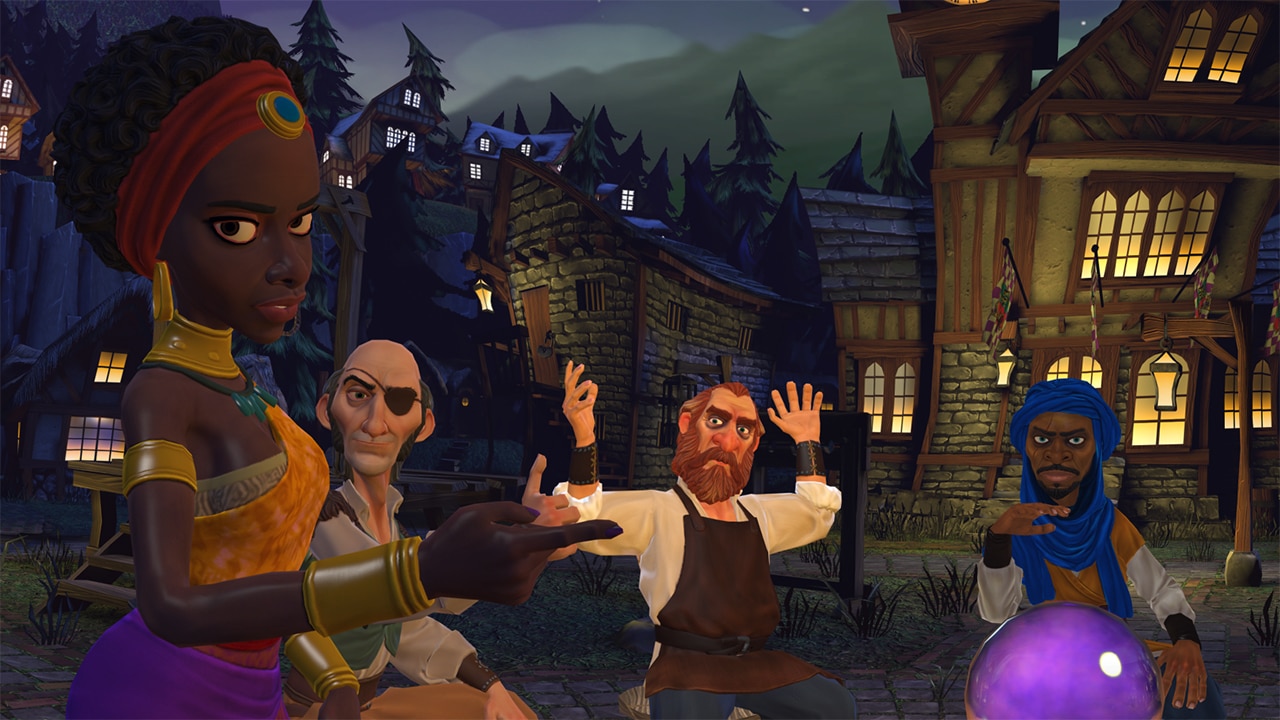 The script for “Werewolves Within” was penned by screenwriter and bestselling author Mishna Wolff, who secured a script deal for her idea as a participant in Ubisoft Film & Television’s Women’s Film and Television Fellowship. As one of the program’s first participants, Wolff had access to open-door mentorship with Ubisoft Film & Television’s top executives, and was able to draw from Ubisoft’s extensive library of IP for inspiration.