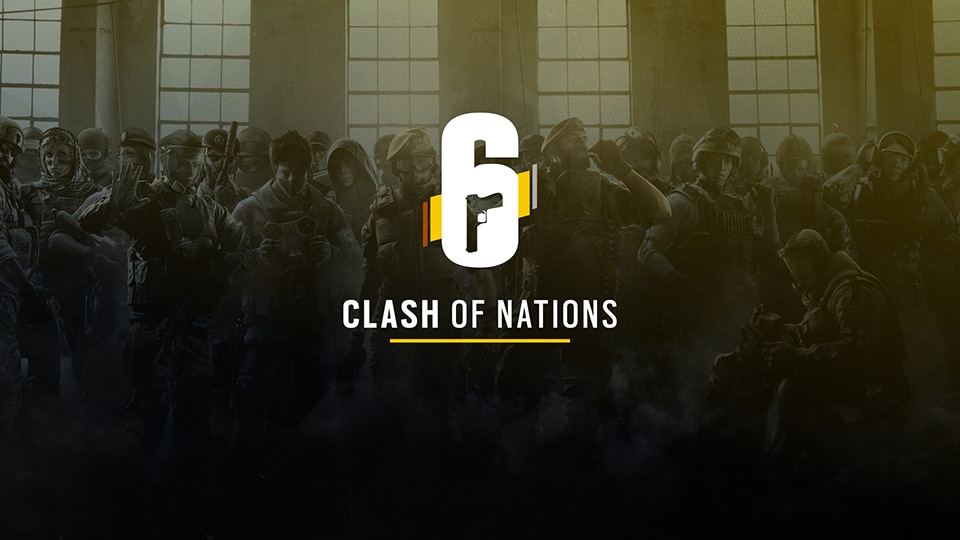 The Clash of Nations, the pinnacle of a nine-month-long Rainbow Six Siege competition in Germany, Switzerland, and Austria, kicks off today at DreamHack Leipzig. Following three separate national LAN events, the champions of Clash of Nations will battle it out from January 24-26 for a 30,000-euro prize pool, the biggest prize pool for a European national esports program to date.

Despite recently losing two of their key players to Pro League teams, German champion Team Orgless are still favorites in the tournament. The team can rely on experienced players like two-time Pro League Champion Niklas “nKS” Massierer to bring the trophy to German soil.

“The biggest challenge will be their unpredictability,” says Massierer about his team’s future opponents. “We play the Swiss team first, which had a good show at their nationals, but there is little information on their exact playstyle. Overall, I think these teams should not be underestimated, as they might just make an aggressive play that you wouldn’t expect.”

The contenders are ready to put up a tough fight as well. Since their tremendous comeback during the Grand Final of the Swiss National, the mYinsanity team dreams big and aims to walk away with the title. A fourth team will join the competition after a BYOC (Bring Your Own Computer) qualifier, eager for its own run at the title.

In addition to the competitive event, the Clash of Nations is Germany’s biggest celebration of its active local Rainbow Six community, gathering well-known pro players, artists, and cosplayers. Dedicated anthems have been created for each country’s team; click here to listen to all of them.

To stay in the loop on everything happening with Siege and the upcoming esports events, follow Rainbow Six Esports on Twitter or Instagram. To watch the Clash of Nations, visit the German Rainbow Six Twitch channel.