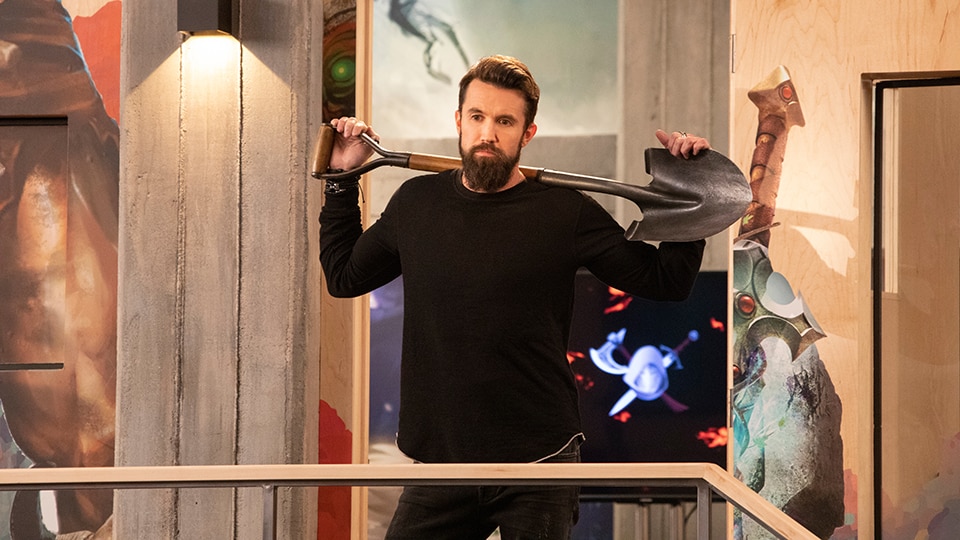 Created by Rob McElhenney, Charlie Day, and Megan Ganz, the series stars an ensemble cast that includes McElhenney, F. Murray Abraham, Danny Pudi, Ashly Burch, Imani Hakim, Charlotte Nicdao, David Hornsby, and Jessie Ennis. They are the development team responsible for creating and running the world’s most popular online game, Mythic Quest, and the series kicks off just before the launch of their biggest expansion yet, Raven’s Banquet. All nine 30-minute episodes will premiere globally on Apple TV+ starting February 7.