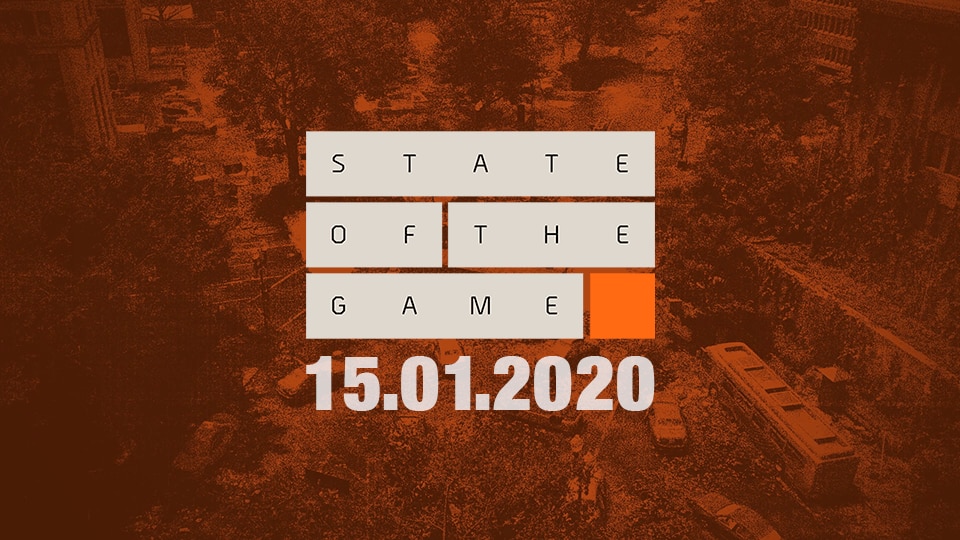 The Division 2 – State of the Game Recap: New Gear System Coming After Episode 3

This week’s The Division 2 State of the Game livestream explores some of the changes coming in Episode 3. With Associate Game Director Drew Rechner and Lead 3C Designer Fredrik Thylander in attendance, the stream took a look at a massive overhaul to the gear system coming sometime after Episode 3. Some highlights:

During the stream, Thylander and Rechner outlined a whole new gear system, coming as part of a larger revamp sometime after Episode 3. When it arrives, all gear will be rebooted, and existing gear will be converted to the new system. However, Thylander says, this will only happen at a time when there are new items to get, new content to play, and a new power cap.

The new system is intended, in part, to address the following problems:

The new gear system will feature the following changes: