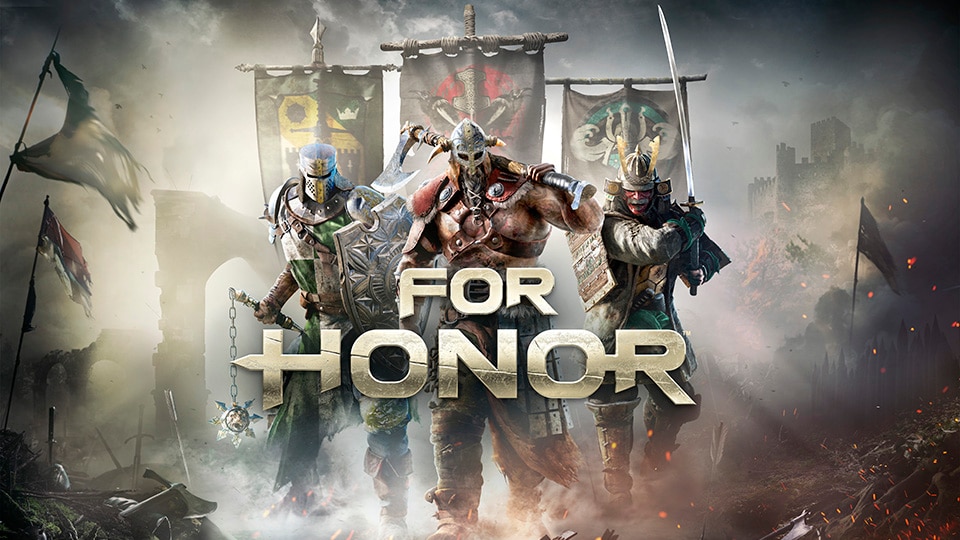 For Honor is starting Year 4, Season 1 on a high note. Appropriately named Hope, the new Season of content appears to bring the cataclysm that spurred years of war between Vikings, Knights, Samurai, and Wu Lin to a close – but that doesn’t mean things are calming down. New in-game events and loot will give players new reasons to fight, along with other new content that reflects the changes coming to For Honor’s world.

Hope kicks off the more ominously titled Year of Reckoning, whose four Seasons will bring two new Heroes, new armors, and balancing updates over the course of the year. Starting with Hope, each Season will have its own Battle Pass, offering Free and Premium tracks for players to unlock new cosmetic items through gameplay.

For Honor is available now on Xbox One, PS4, PC, and UPLAY+. For more on the game, check out our previous coverage.