The cast list for “Werewolves Within,” the upcoming movie based on the social virtual-reality game of the same name, has been revealed. In addition to star Sam Richardson (Richard Splett on HBO’s “Veep”), the film will feature the talents of Milana Vayntrub (“This Is Us”), George Basil (“Crashing”), Sarah Burns (“Barry”), Michael Chernus (CBS’ “Tommy”), Catherine Curtin (“Orange is the New Black”), Wayne Duvall (“The Hunt”), Harvey Guillen (“What We Do In The Shadows”), Rebecca Henderson (“Russian Doll”), Cheyenne Jackson (“30 Rock”), and Michaela Watkins (“Brittany Runs A Marathon”). 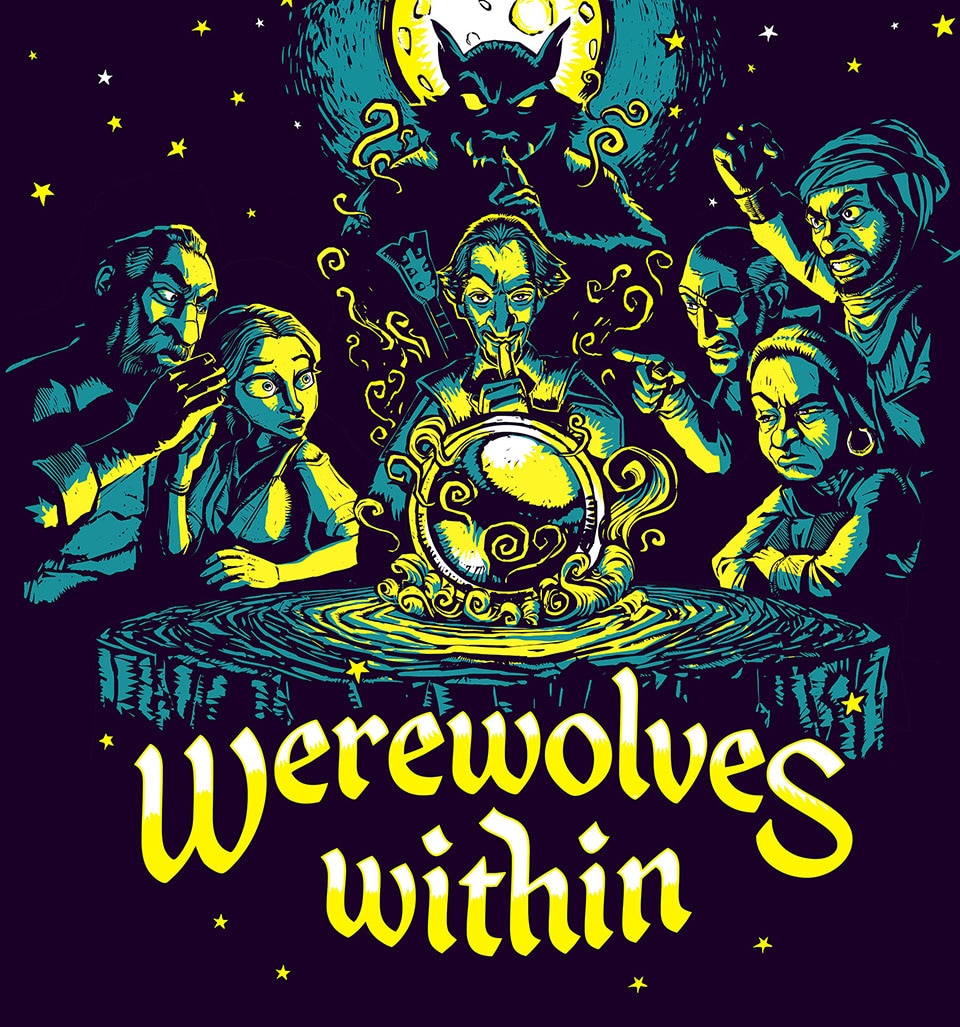