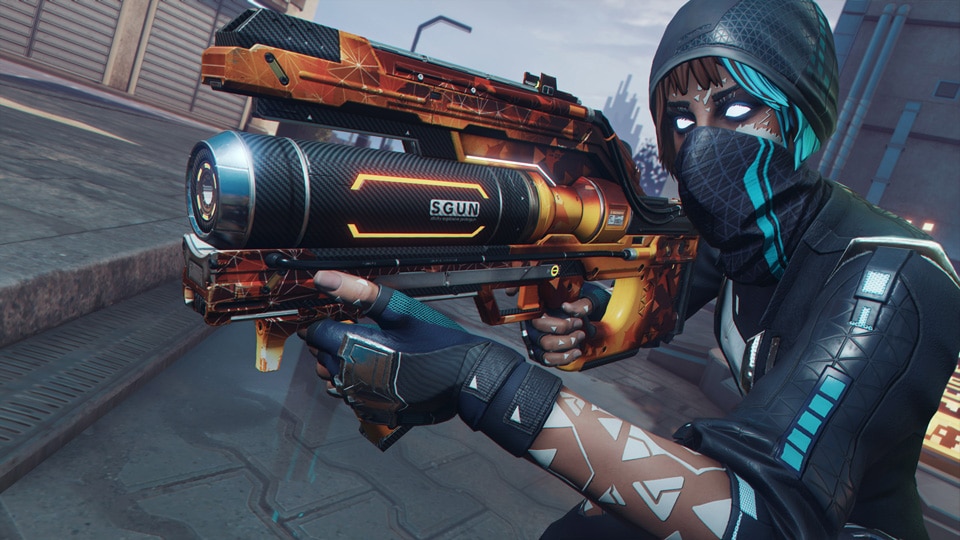 Hyper Scape is no longer just a free-to-play battle royale. Starting today, the game now features a limited-time team deathmatch beta mode, pitting two teams of six against one another in a confined section of the Neo Arcadia map. As you’d expect, team deathmatch means players can respawn after being eliminated, and the first team to 40 eliminations, or the highest score at the end of 10 minutes, will emerge victorious. To learn a bit more about how the new mode mixes up the core gameplay and why the development team created it, we spoke to Game Director Thomas Simon and Game Designer Chris Pope.

What inspired the team to implement TDM into Hyper Scape? Was this part of the plan before launch?

Thomas Simon: From the start, we knew that, at its core, Hyper Scape had the DNA of a fast-paced arena shooter, and we had been talking for some time now about adding game modes that would explore that arena-combat aspect in more depth, beyond the battle royale gameplay. We have also heard our community asking for modes that are smaller in scope and quicker to jump in and play. Team Deathmatch has been built to deliver this combat-focused experience, as well as offer newer players a faster-to-play, easier-to-learn onboarding experience.

Can you give us some details about the mode, and insight into how you decided on the team size, map size, and win conditions?

Chris Pope: We knew that we wanted this mode to be smaller and focused on nonstop combat, and we quickly landed on 6v6 as it represented a sweet spot between big chaotic fights, yet is small enough that you can coordinate with the team at large and make all players feel they can contribute. Next, we looked for the best deathmatch locations in Neo Arcadia. We identified roughly 10 interesting “arenas,” each about two or three sectors in size, that have engaging layouts that make ample use of navigations and hacks; just big enough to support sniping and escaping fights, while still making it easy to find fights. Finally, we tuned the victory conditions to try to provide a solid 7-10 minutes per match without growing old or feeling repetitive. If it’s a close match, you should feel the intensity and time pressure; if it’s a blow-out, you can rest assured that the match will not go on too long. We will be paying close attention to team deathmatch’s reception by the community, and will continue to tune it with their feedback. 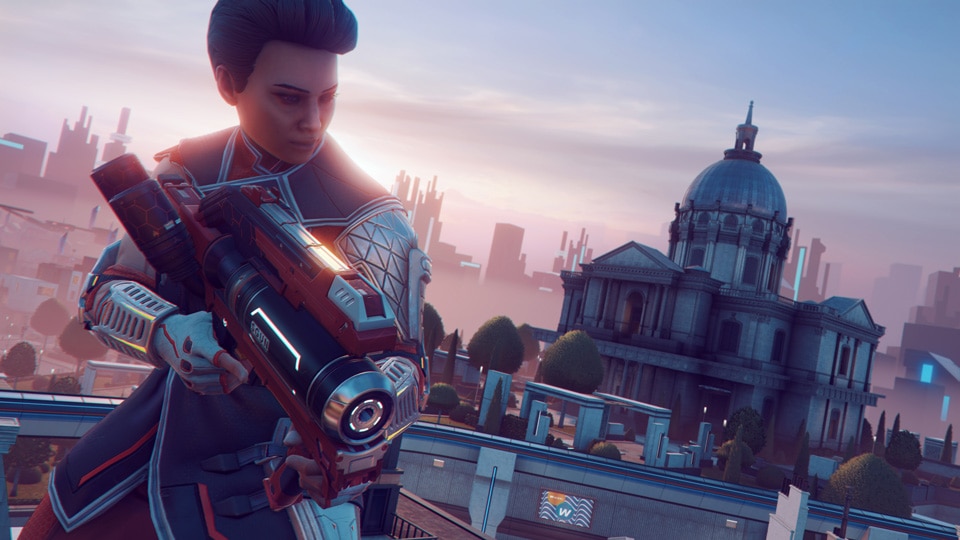 You keep your loadout and progression when you die. What was the reasoning behind that?

CP: While the initial idea for team deathmatch came from a “classic” formula, we also knew we wanted to adapt some of the core Hyper Scape experience to this new format. By having a real progression of loadout through the match, but keeping progression through death, TDM removes the sting of death while keeping the fun of looting. We also really like the time as a resource dynamic where players have to choose between fighting with the first items they get or trying to build the perfect loadout to be more efficient.

How do you anticipate gameplay changing when teams are bigger, the map is smaller, and there are respawns?

CP: While everything in Hyper Scape is fast-paced and free-flowing due to the nature of our weapons, hacks, and navigation abilities, our original Crown Rush mode is also a more unforgiving experience where a single mistake can result in elimination. Team deathmatch turns all of that on its head by encouraging players to jump into the fray and frag with no penalty for trying. Where Crown Rush rewards more tactical precision and survival, team deathmatch rewards pure minute-to-minute combat and fast-paced navigation. In the end, we hope players will play both modes, using team deathmatch to get better at combat and then bringing those honed skills into Crown Rush.

Have you seen new gameplay strategies employed in team deathmatch?

CP: One of the things we are excited about with team deathmatch is that while speed and combat are key to victory, strategy still plays an engaging role. Will you spend time chasing the ideal loadout and fusion upgrades, or adapt to what’s available to you in the very first seconds of the match and start fragging? Will you move with your teammates, chewing up enemies unfortunate enough to cross your path, or sneak around and surprise enemies from the shadows? Will you secure an area of the map and defend key territory, or roam in search of action? Even within our own team, we have yet to find a perfect strategy; there is lots of space to experiment and have fun in team deathmatch. Let us know what works best for you! 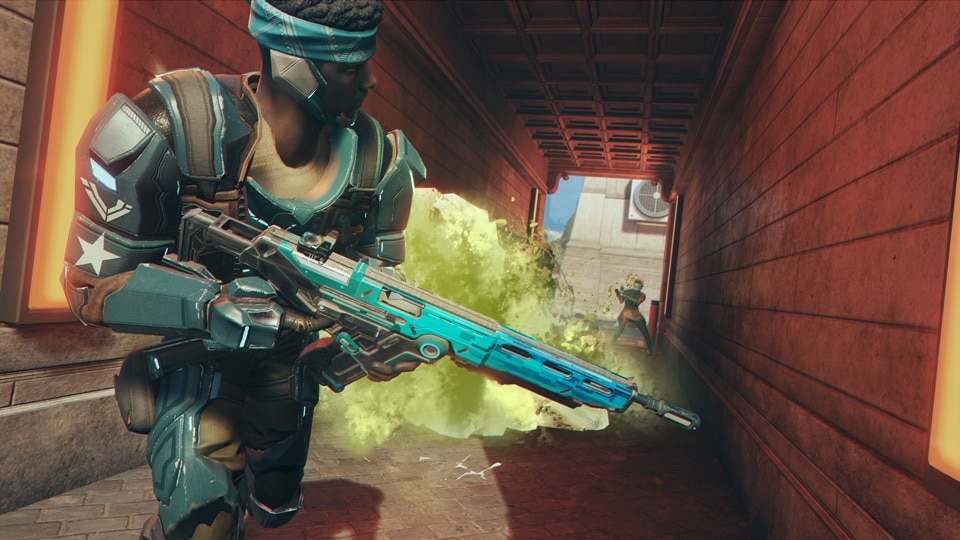 __Obviously, the mode is in beta and will be changing, but do you see it becoming permanent? Do you have any plans to add a ranking system? __

TS: Team deathmatch becoming a permanent game mode depends on its success with the community, but I’d say that’s what we are indeed hoping for as we believe there’s room for a focused, small team experience next to the battle royale game modes. In any case, TDM will continue to receive upgrades in terms of systems, new maps, and gameplay balance in the coming weeks and months. On that note, a small piece of info that I think should speak to a large part of our community: A faster health regeneration speed is planned for TDM in the near future. Adapting the Ranking system to TDM is not planned yet, however, but if the mode is very successful and confirms its permanent status, anything’s possible.

What sort of feedback are you looking for from players?

TS: Asides from the core game mode mechanics which we monitor constantly and for which we’d expect to get a lot of feedback (pacing, rules, health regen speed, the role of the loot and fusion etc.), we’d be happy to see how important this game mode becomes vs. other modes for the community: Do they see it as a warmup, as a side activity, or as a full-fledged game mode where they intend to spend a lot of time? Do they play it with friends or alone? Those points are key for us to identify how much development effort we can dedicate to the mode and help us prioritize the most important improvements in the coming months.

Hyper Scape’s Team Deathmatch mode is available on all platforms. To find out the latest update on the game, check out the recent patch notes.