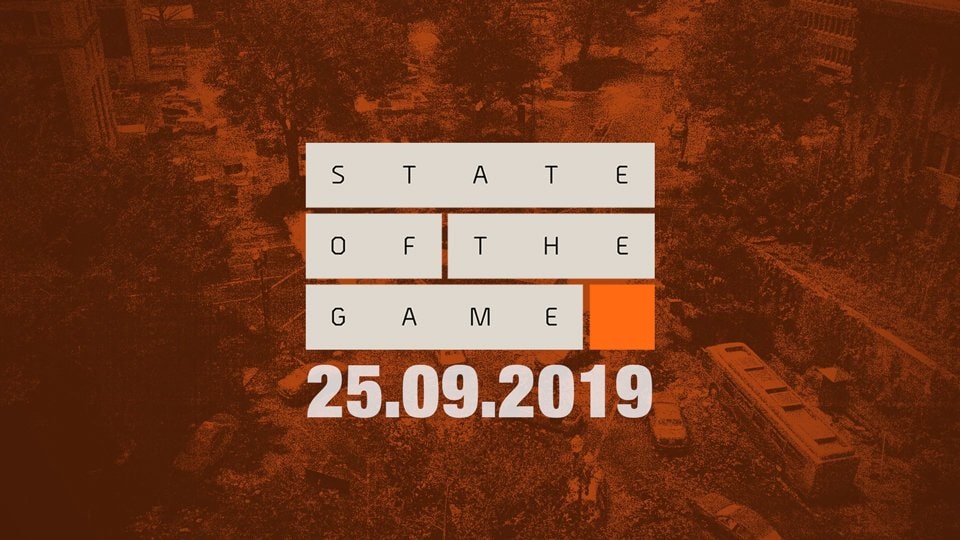 The Division 2 – State of the Game Recap: Apparel Event, PTS Feedback, And An Overview of TU6

The Division 2 State of the Game looked to the (very near) future this week, as Lead 3C Designer Fredrik Thylander joined the show for a broad look at what's coming in Episode 2, Title Update 6. First, a few highlights:

A Bird's-Eye View of Title Update 6

Key things the team wants to improve in TU6:

Episode 2, Title Update 6 is currently planned for release in mid-October, and more Episode 2 content will be discussed in the coming weeks. For more on The Division 2, check out our previous coverage.