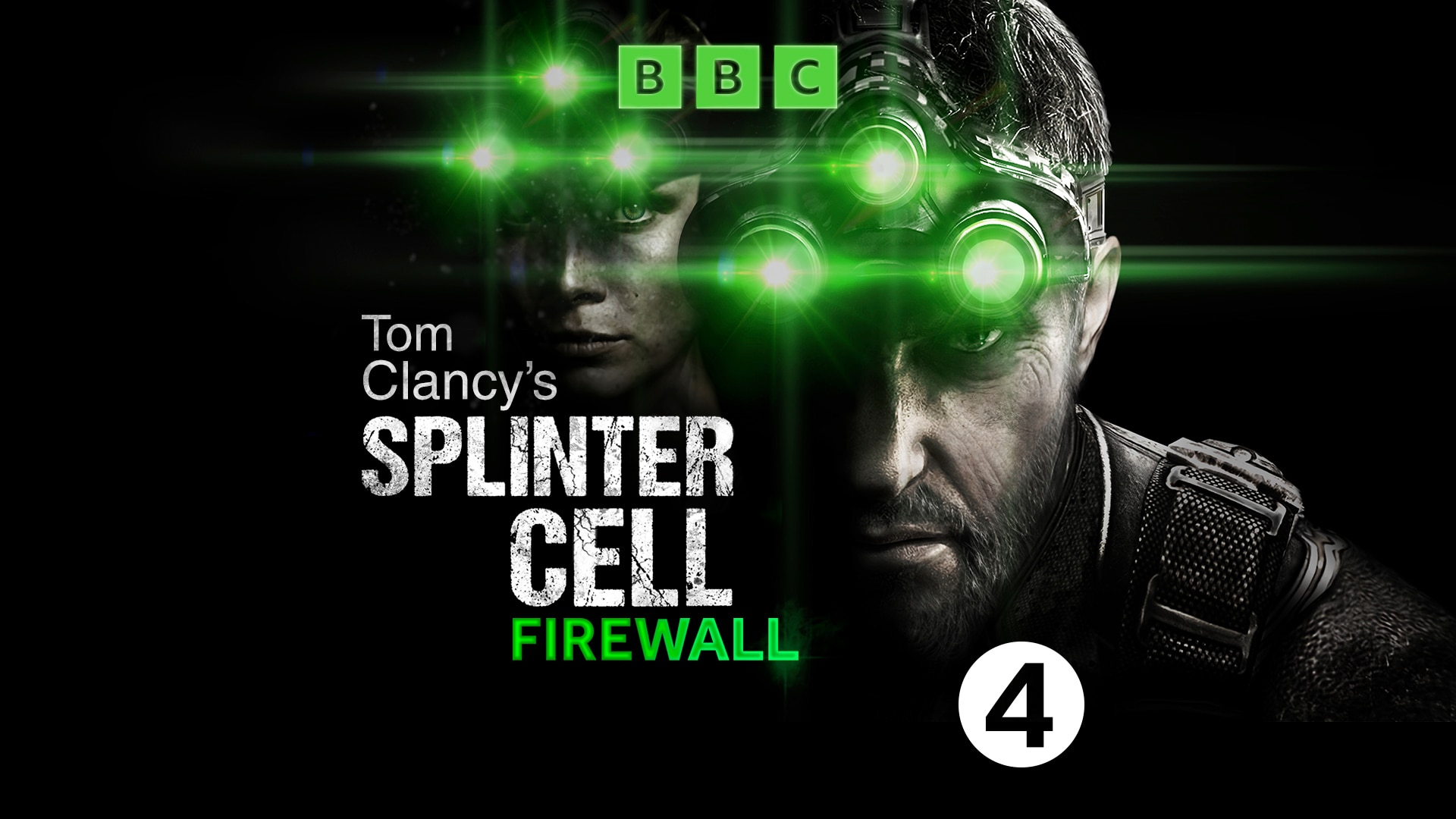 Sam Fisher has been called to his next mission in Splinter Cell - Firewall, a new audio series from Ubisoft and the BBC, based on the novel of the same name. The eight-episode series premieres today and will release weekly and features a star-studded cast that includes Andonis Anthony (Snatch), Daisy Head (Sandman, Dungeons & Dragons), Will Poulter (The Maze Runner), Sacha Dhawan (Iron Fist, Doctor Who), Mihai Arsene (Snatch, Skyfall) and Rosalie Craig (1899).

In this all-new story, based on Jam Swallow's novel published by Aconyte Books in 2022, Sam Fisher (Anthony) is recruiting new operatives for the NSA's secret Fourth Echelon, among them his own daughter, Sarah Fisher (Head), but an assassin from his past returns from the dead and threatens global security. Now, Sam and Sarah have to work together to neutralize dangerous, technologically advanced cyberwarfare technology developed by villain Brody Teague (Poulter) - whatever the cost.

You can listen to Splinter Cell - Firewall, the BBC's first foray into the world of videogames live on BBC Radio 4 every Friday starting today. You can also listen to the podcast on BBC Sounds. For more on the 20-year-old franchise, take a look back with Splinter Cell Remake's developers, and stay tuned to Ubisoft News for more updates.