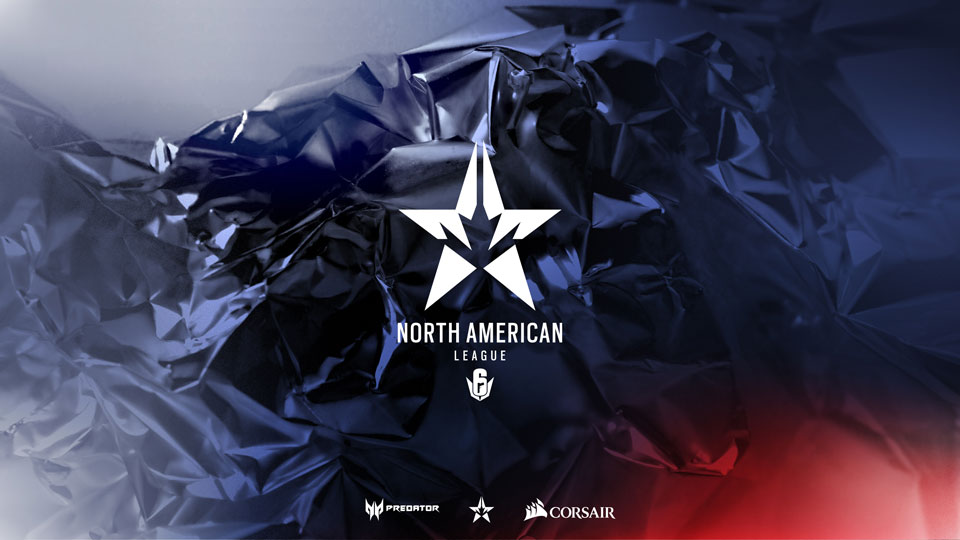 Rainbow Six Siege’s esports scene is growing even bigger this June, when the new North American League for Rainbow Six Esports debuts in the US and Canada. The league will feature two Divisions, with the US and Canada Divisions will begin with eight and four pro teams, respectively. Additionally, the league will introduce a revamped Challenger League, an online league that will give eight aspirational teams in each region a chance to break into the pro tier. 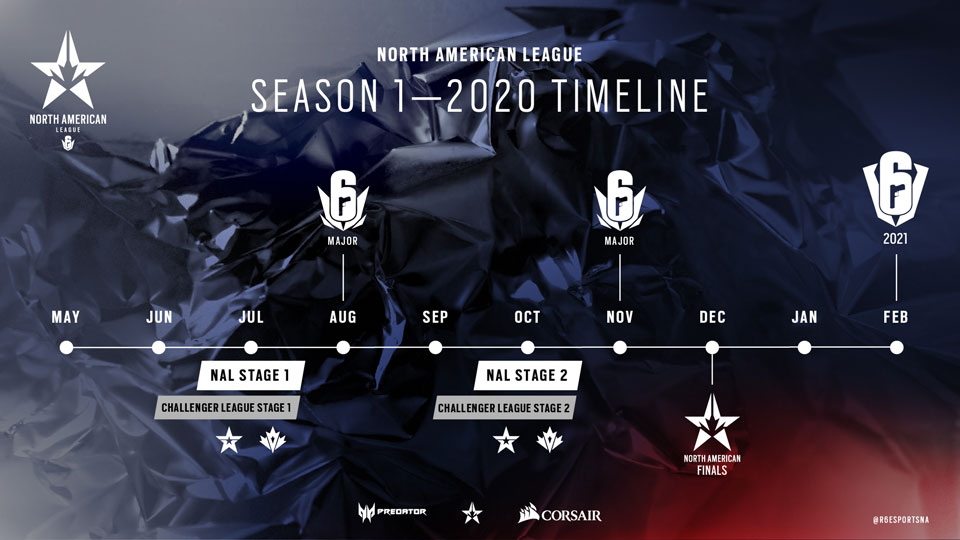 For more on the Rainbow Six Siege North American League, check out the full announcement.