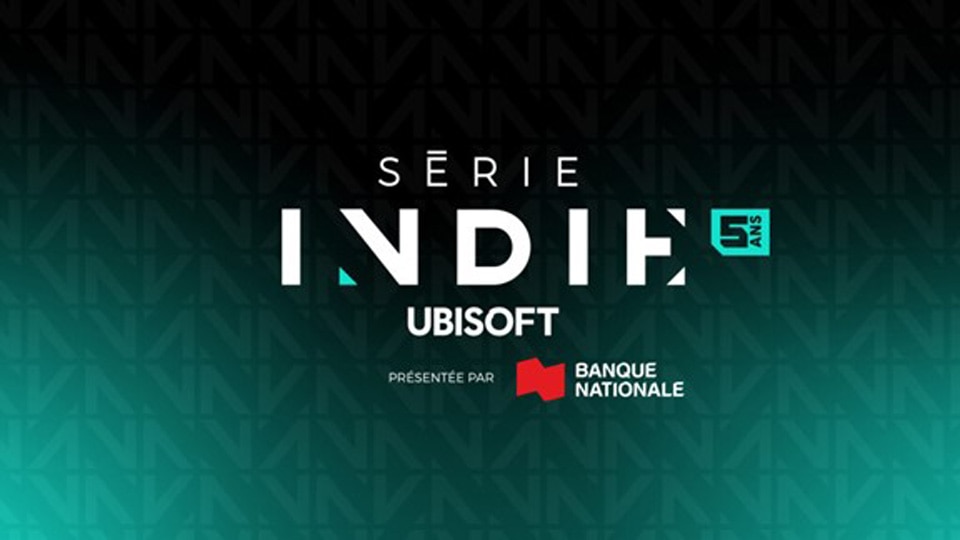 The Ubisoft Indie Series is celebrating five years of showcasing local indie
talent, helping them grow, and working to build an industry where big and small
studios work together on both the local and international stage.

In Quebec, past winners have all used their awards in different ways. Sabotage
Studio used our user labs in Quebec City;
Polymorph Games took the advice of Ubisoft
Mainz, who were working on a game similar to theirs (Anno);
Manavoid improved its market development
with the advice from the Consumer and Market Intelligence department; Metric
Empire worked closely with the Montreal studio's
user research lab; Norsfell had exchanges with our
experts to perfect their game's multiplayer design; and Thunder
Lotus promoted the launch of its latest game
with international visibility at the first Ubisoft Forward event.

Check out the video recap below of the past five years in Quebec:

Sabotage Studio: Reaching for the
stars

Norsfell: Standing on the shoulders of
giants

As for Ontario, it has seen its independent game development ecosystem grow and
produce exciting new talent over the past five years. Indie Series launched at
Ubisoft Toronto in 2017, and the inaugural grand prize winner Reptoid
Games received mentorship on production, game
design, and art.

This year, the Ontario and Quebec indie videogame communities came together
virtually to celebrate their accomplishments at the annual Ubisoft Indie Series
2021 Gala.

In Quebec, it was Chasing Rats who took home the
Grand Prize for their game
Worship,
and Fika Productions with the National
Bank's "Coup de cœur" for their game Ship of
Fools. 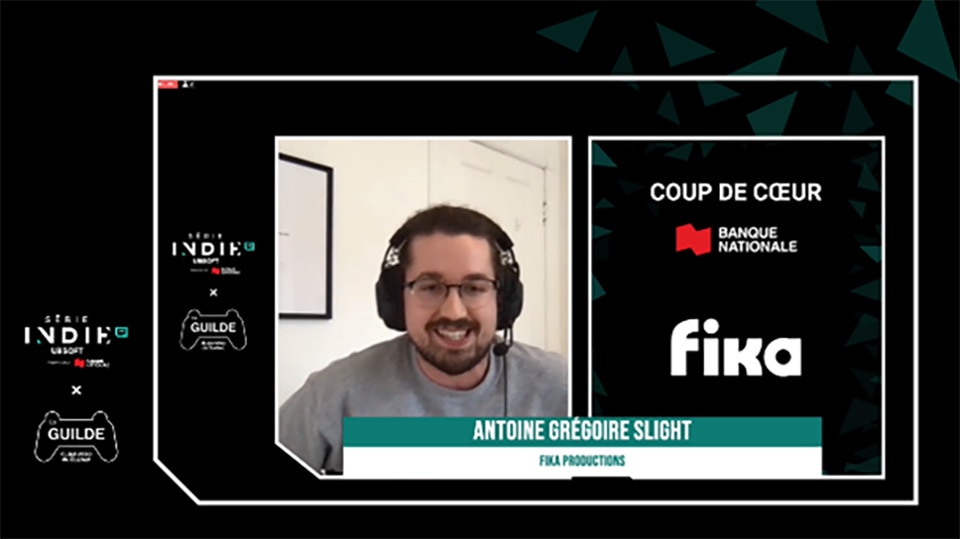 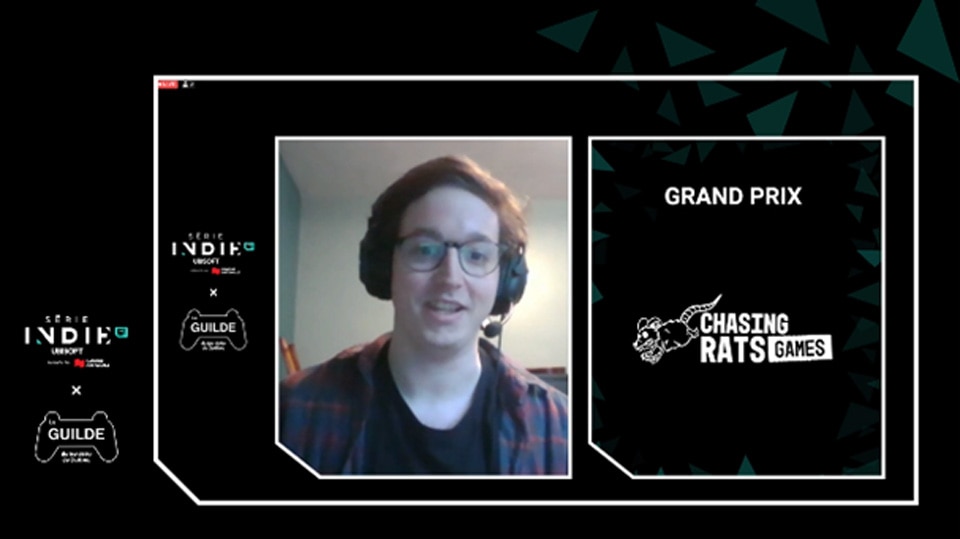 In 2021, interest from Ontario developers was at an all-time high. We received
the largest-ever number of submissions for Indie Series, and this year, special
consideration was also given to studios that value diversity, either in the
content of their games, target audience, or in the makeup of their studio.

The grand prize went to Mermaid Heavy Industries
for their game Skategirl Destroys the
Universe, and Killjoy
Games won the National Bank special prize for
their game Curses. See video of the winners at the Toronto virtual gala below:

For more news from inside Ubisoft, check out our dedicated news
hub.