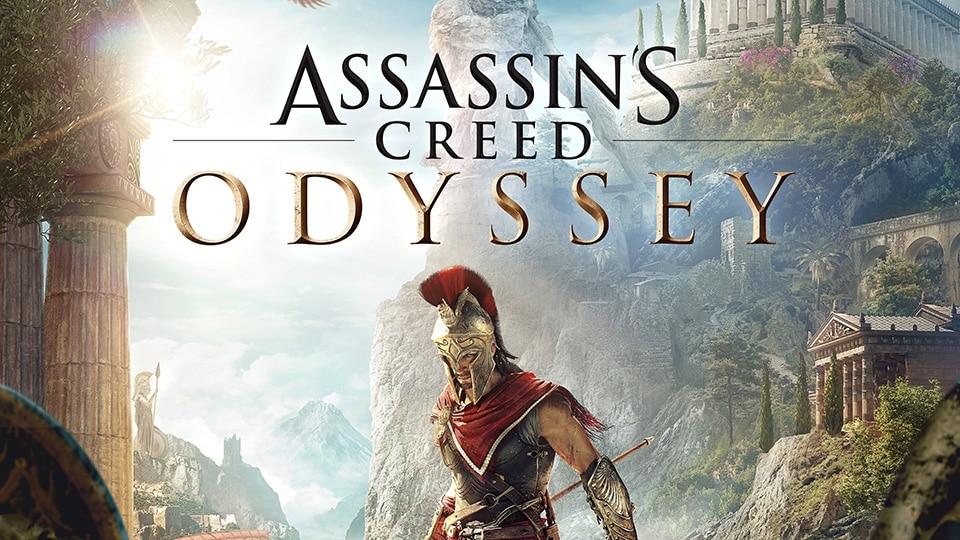 Assassin's Creed Odyssey sets you on an open-world adventure through Ancient Greece as a Spartan mercenary hero, Alexios or Kassandra, to uncover hidden conspiracies, face off against powerful foes, and make choices that will impact the course of your quest. IGN called it "The best the series has ever been," and players around the world have eagerly begun their journeys, driving Assassin's Creed Odyssey toward a new sales benchmark and setting a record for the best launch week ever for the Assassin's Creed franchise during this console generation.

"We are incredibly proud of what the team accomplished with Assassin's Creed Odyssey, and humbled by the amazing reception from critics and players. Based on the quality of the game and the very encouraging reactions from players, we expect Odyssey to be one of the top-performing Assassin's Creed games of all time," said Geoffroy Sardin, senior vice president of sales and marketing at Ubisoft. "Launch is just the start of this epic journey. We have robust content plans for Assassin's Creed Odyssey, which will keep players engaged and exploring the game's beautiful and compelling world for a long time to come."

The launch of Assassin's Creed Odyssey is just the beginning. In addition to daily and weekly events and The Lost Tales of Greece – new adventures that will be free for all players – the game's post-launch lineup includes two major pieces of story-based content in the form of Legacy of the First Blade and The Fate of Atlantis. Both adventures will span three episodes each, and each new episode will arrive every six weeks from when the content launches. In addition, Season Pass owners will also receive Assassin's Creed III Remastered, which includes Assassin's Creed Liberation Remastered.

Assassin's Creed Odyssey is out now on PS4, Xbox One, and PC. For more information, check out our previous coverage.