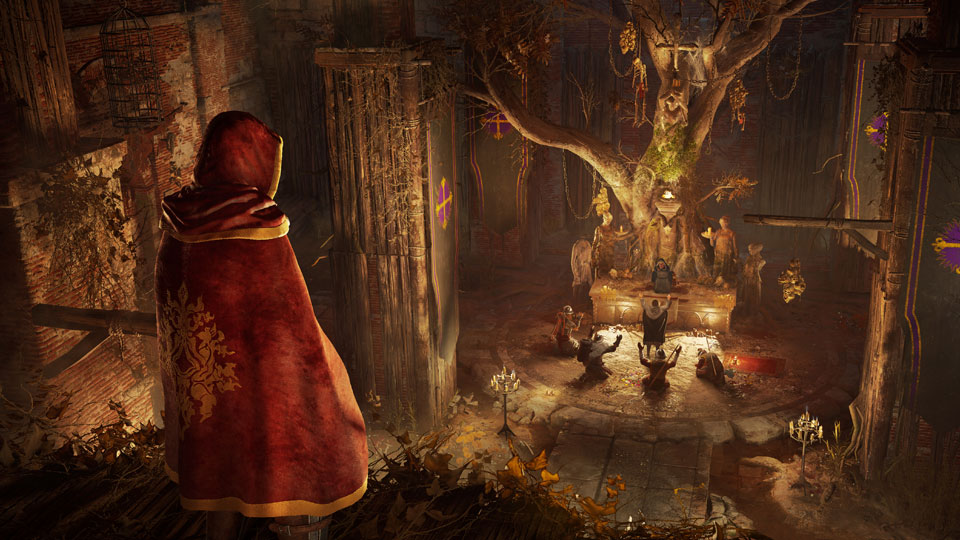 Assassin’s Creed Valhalla – The Siege of Paris Expansion Out Now

Assassin’s Creed Valhalla’s second major expansion, The Siege of Paris, is available now, adding a new adventure set in beautiful, rat-infested, ninth-century Francia. Eivor arrives at the invitation of local warlords Siegfried and Toka, who are locked in conflict with the forces of King Charles the Fat, an unstable despot who wants to drive the Vikings out of his empire for good. With considerable ambition and military might behind him, Charles could even pose a threat to England’s Vikings – unless Eivor can convince him, either through guile or force, to stay home.

Working both with and against Charles introduces you to new factions, one of which – the Bellatores Dei, a sinister conspiracy of religious zealots – is central to a new feature: Infiltration Missions. Descended from the Black Box missions of Assassin’s Creed Unity and Assassin’s Creed Syndicate, these are open-ended missions that give you a target in a high-security area and invite you to find your own way to them, ideally to set up an especially dramatic kill. To give you an idea of what’s in store, let’s take an in-depth look at the first Infiltration Mission; check out the video below to see it in action, or read on for more details.

Your first Infiltration tasks you with dispatching a sinister bishop named Engelwin, who’s holed up in Sainte-Genevieve Church, nestled at the edge of Paris’ flooded slums. The church grounds are patrolled by tough guards, and its walls and fences are tipped with spikes, ensuring that you can’t just climb in. There are a few options here: If you want to cut to the chase, you can poke around the church’s perimeter to hunt for any weaknesses that might let you sneak inside, or try to batter your way through the guards at the front gates. Or you can take a more elegant and loot-filled path by hitting up the local tavern, where a sad drunk is crying about his missing daughter, and a couple of soldiers are carousing next to their unattended orders to find a runaway scribe.

Both of these clues lead you in different directions, and eventually to different parts of the sewers beneath the slums, where you’ll find bandits, the floating bodies of plague victims, and swarms of vicious rats – another new feature – that can’t be killed, only temporarily shooed into the nearest grate. Rat swarms can also be used to your advantage by looking for any blocked grates near enemies, and clearing the blockage with an arrow to release a ravenous swarm. At the end of these paths, you’ll find either a key to an unguarded rear gate, or a password that lets you in through the front (with the added bonus that the guards will leave you alone). Any one of the above solutions, by itself, will be enough to get you into the churchyard, so don’t feel pressured to do everything. 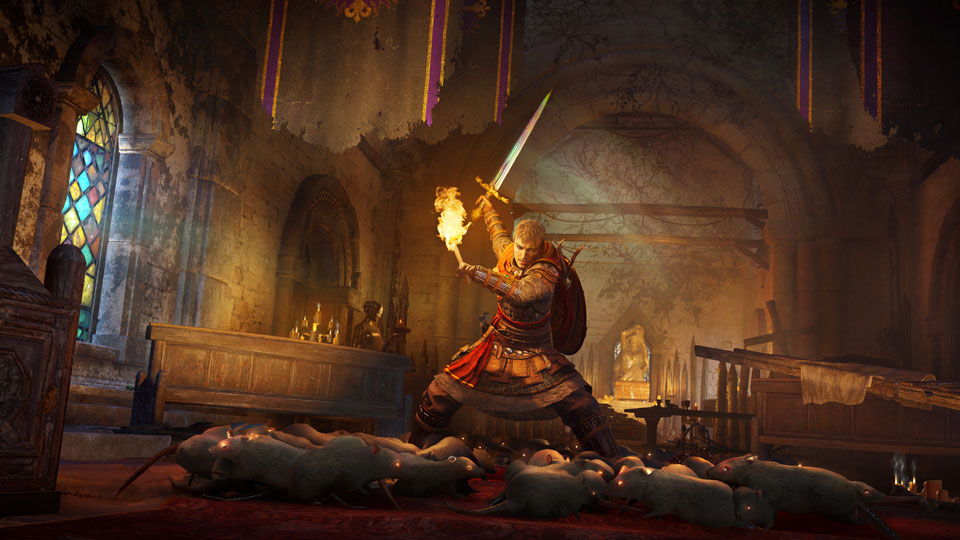 Once inside the church, the next step is to start talking to people. Here you’ll hear disturbing whispers about something called “deliverance,” and you’ll find a robe you can use to disguise yourself as one of the Bellatores Dei and gain entrance to the bishop’s inner sanctum, hidden deep below the church. How you proceed from there is up to you: plunge in and smack down his guards to trigger a boss fight with the surprisingly tough Engelwin; creep through the shadows until you get the opportunity for an air assassination; or use that disguise to get into position for Engelwin’s ceremony, at which point you can introduce his pompous, wagging chin to several inches of sharpened steel.

That’s just one of the Infiltration Missions in store, and they’re far from the only new feature you’ll find in The Siege of Paris. A faction of Frankish rebels has joined forces with the Vikings, and you’ll be able to lead squads of them on new rebel missions. As you work to destabilize Charles’ rule, you’ll earn a special currency to expand your squad and equip your new friends with better gear and training, gradually turning them into a formidable fighting force. You’ll also find new ways to be destructive, with grim new scythe weapons as well as Abilities that let you stick bombs to enemies, inflict panic-inducing sickness, and summon your own rat swarms to gnaw at your enemies. 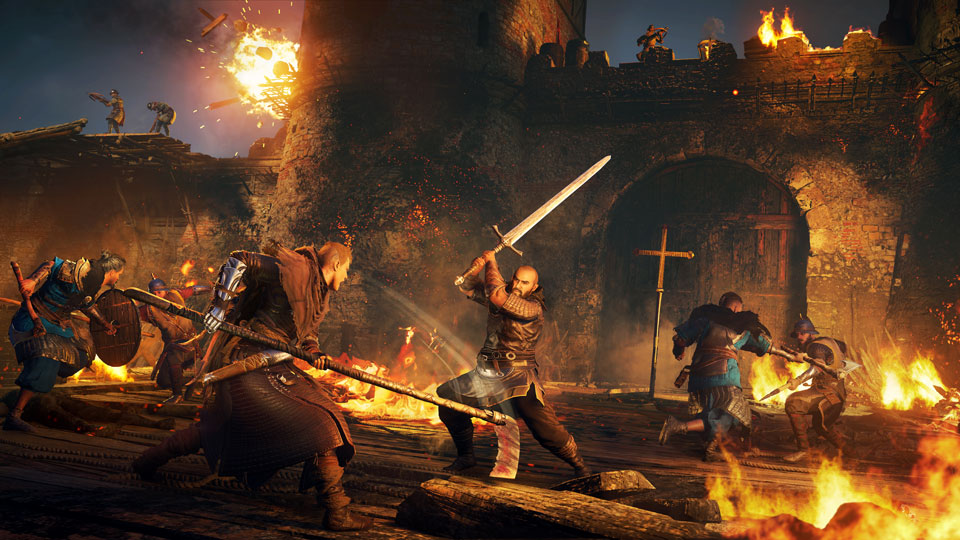 It all leads up to the titular siege, and you can be among the first to kick down Paris’ doors starting today. The Siege of Paris is available now via the Season Pass, or as a separate purchase for Assassin’s Creed Valhalla players on Xbox One, Xbox Series X|S, PS4, PS5, PC, Stadia, and Amazon Luna. For more on Assassin’s Creed, check out our dedicated news hub.