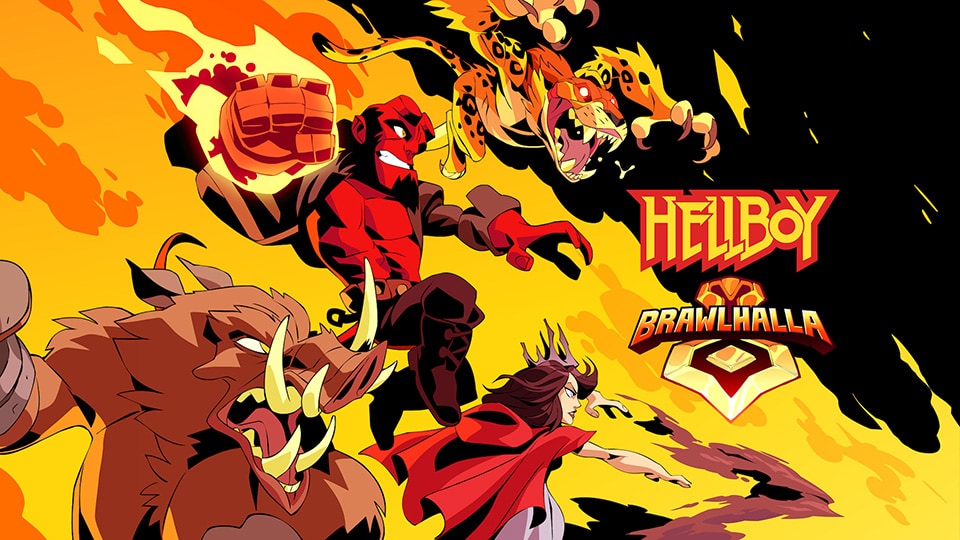 In honor of the upcoming theatrical release of Hellboy, Ubisoft has partnered with Lionsgate and Millennium Media to bring Hellboy to Brawlhalla. Four characters from the upcoming film – Hellboy, Nimue, Gruagach, and Ben Daimio – are set to join the deep and varied roster of Legends in the free-to-play platform fighter this April.