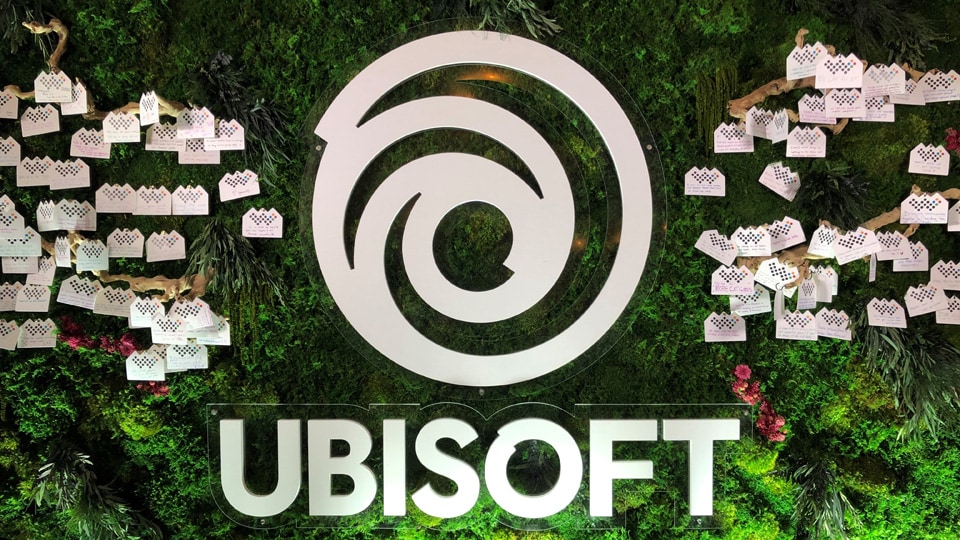 Creating Change At The Women In Gaming Rally

At one point during the keynote panel at the Microsoft Women in Gaming Rally during the 2019 Game Developers Conference, Fidji Simo, Vice President of Games, Video, and Monetization at Facebook remarked that the crowd was the most supportive and encouraging she'd ever seen. It was a comment that captured the feel of the entire rally, which buzzed with an overwhelming sense of enthusiasm and acceptance as aspiring game developers mingled with established industry veterans, eagerly sharing and exchanging knowledge, business cards, and contacts.

On the lower floor of the rally, industry leading publishers and developers had set up booths offering everything from professional headshots and photo opportunities to a friendly face for prospective developers. It was difficult to miss the Ubisoft booth, where a verdant living wall caught the eye and cast a calm over the bustling venue. The wall itself was much more than just decoration; as the rally continued, small white cards began to cover up the natural greenery. The cards contained written responses from hundreds of attendees, all answering the question, "How would you create change in games?" In one corner of the wall a card read, "Work to eliminate toxicity among gamers and their communities;" another stated, "Inspire the next generation of creators, designers, and engineers;" and a third wished to "Bring more Latinx creators into the space. Our cultures are rich in experiences." The responses were varied and plentiful, but the one thing they all had in common, a theme of compassion and inclusivity.

The highlight of the event was the aforementioned keynote panel, featuring six incredibly accomplished women from all corners of the videogame industry.

The panel focused on addressing diversity, inclusivity, and accessibility within the industry through changes to hardware, behavior, and videogames themselves. Panelists discussed a wide range of proactive solutions, including the Xbox Adaptive Controller, addressing Imposter Syndrome, and helping the next generation of women in games.

Following the panel, I had a chance to speak to Anne Blondel Jouin about the Women in Gaming Rally and Ubisoft's approach to inclusivity. With more than 23 years at Ubisoft, Blondel Jouin has been at the forefront of the push for accessibility from the beginning, when she championed the localization of subtitles in Ubisoft games long before the company made it a worldwide policy.

What is your role at the Women in Gaming Rally this year?

Anne Blondel Jouin: I was invited to be a part of the keynote panel this year. The point of the panel was for all of us to share our experience as women in the gaming industry, and how, as women, we can amplify diversity, inclusion, and accessibility that we see coming from all over the industry. I was there to make sure that Ubisoft's voice was heard, and also so I could listen to what all the other women had to say, because learning is just as important – if not more important – than sharing what we do at Ubisoft.

I was really honored to be a part of the panel, because I've never been made to feel different at Ubisoft. I never felt like I was a woman in a male industry. I've always just been a professional working with other professionals. Ubisoft has so many people with such diverse backgrounds, but we're all united by our passion for games. But when I was preparing for the panel, I realized I've now spent half my life working at Ubisoft.

What is it about Ubisoft that's kept you here for 23 years?

ABJ: I think it's the entrepreneurial spirit. You're allowed to try and fail, because failing is part of the creative process. I often say, "If you don't fail, you're not doing your job well enough." If you look at artists or athletes, they're constantly training and failing until they succeed, and it's the same for us. We need to be humble and be aware of what we don't know. People at Ubisoft are always willing to acknowledge what they don't know, and are always open to the opportunity to learn more about it. It's keeping me young [laughs]. Everyone has a voice at Ubisoft, and we need to constantly try to make sure those voices are heard.

We've seen that developers are looking around the table and noticing that there are people missing, or not comfortable speaking up. It's both a bottom-up and top-down approach we need to take to make sure the people already in the building are empowered. Me being here means that this is important to our corporate teams, going all the way up to Yves [Guillemot] himself. From a bottom-up perspective, when people realize that there are voices missing around the table, they need to intentionally seek out and elevate those voices. One of my favorite things said at the panel today was when Eunice [Lee] said, "If you don't intentionally and deliberately include, you unintentionally exclude."

What does the Women in Gaming Rally mean to you?

ABJ: I'm pretty used to doing panels and conferences, but it was very stressful for me to get ready for this one, because I'm not talking about a game, I'm talking about human beings. I'm talking about people like me and not like me. I'm very grateful, because I've always been a gamer, and being able to be in a position where I can make money while giving back to the community and employees is so special to me. I wanted to make sure that what I had to bring to the table would be valuable for everyone in the room, and at Ubisoft. After the panel, a group of Ubisoft women came up to me and thanked me for being there for them, and it was so fulfilling, because I'm here to help everyone at Ubisoft and beyond.

It can be frustrating when progress – in any field – isn't going as fast as you'd like. But it's important to remember that it's not always the speed of the progress. What matters is how deep and authentic the change is, so that we can build something with a strong foundation that lasts. Diversity and inclusivity are hot topics now, but if you rush to make surface-level changes, you won't end up solving the actual problems.

Keeping with the theme Ubisoft is presenting at the rally, how do you want to create change in videogames?

ABJ: I want to make sure that the overall ecosystem is fair for everyone, and that everyone feels like they have something to bring to the table. I'd love to see people be even more able to give and receive feedback to see and recognize the strengths of each other so that we can all collaborate, improve and be better. Every time I collaborate with and talk to my team, it changes my way of thinking; they make me grow. We need more of that in the industry so we can all continue to grow.