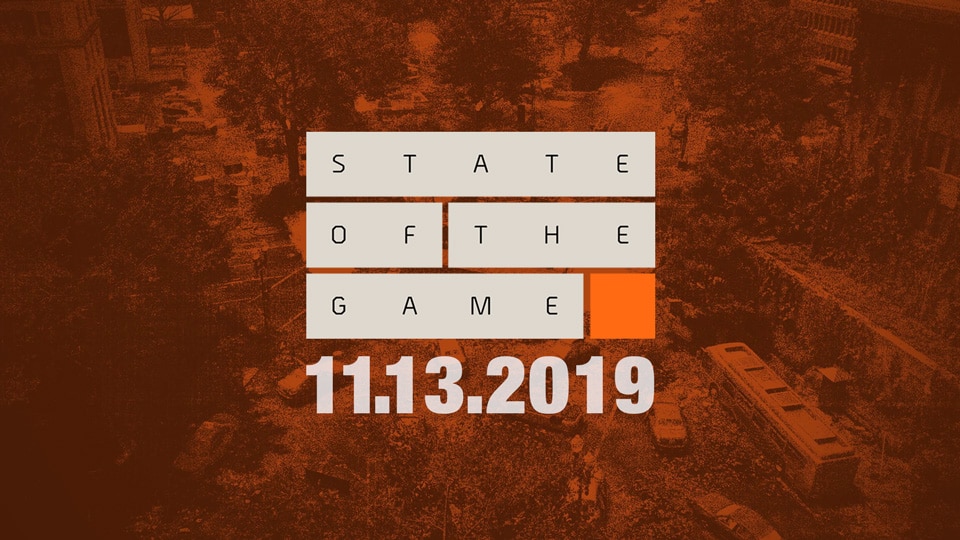 The Division 2 – State Of The Game Recap: New Fixes And A Call For Community Feedback

This week's The Division 2 State of the Game stream focused mainly on some of the fixes the game has undergone since October's release of Episode 2, Title Update 6, while also calling on players to help decide the future of State of the Game. First, some highlights: 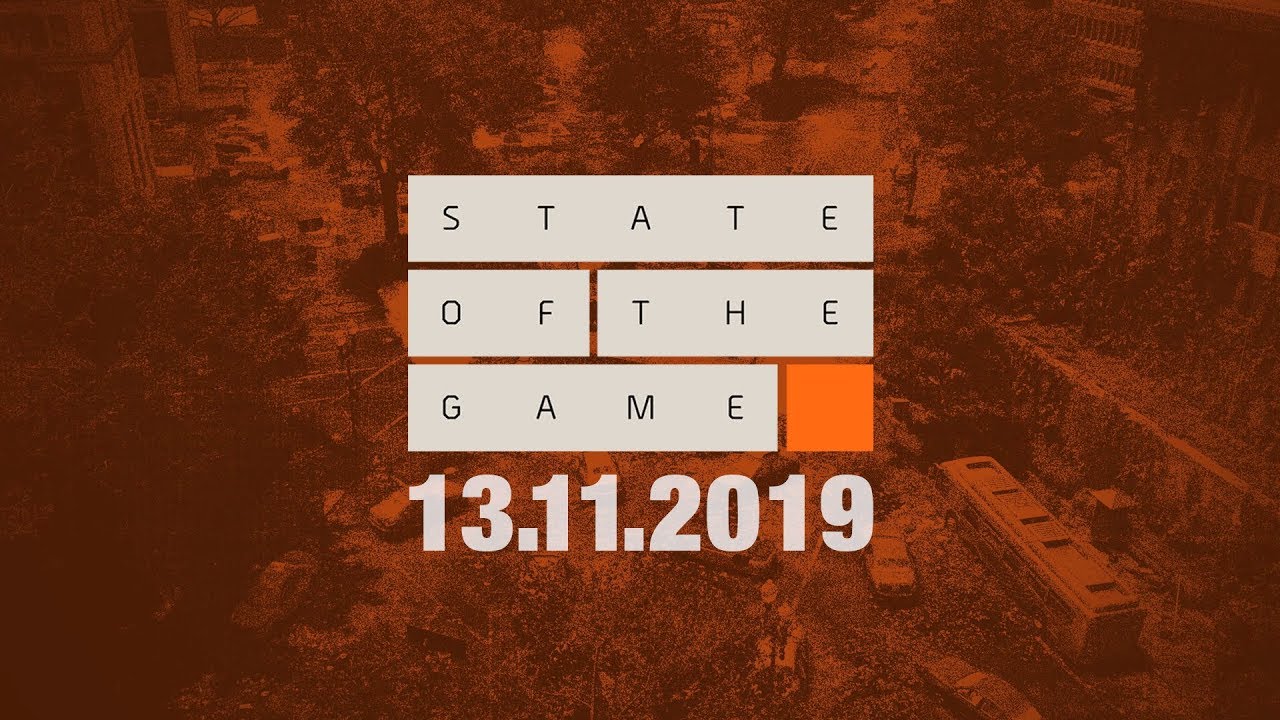 Current things the developers are investigating:

Balancing changes to the Negotiator's Dilemma gear set in PVP:

Free apparel not being collectible:

The developers are hard at work on Episode 3, but it's still too early to talk about the content. In the meantime, The Division 2 team is looking to diversify their streaming content, and is asking players what they want to see during weeks when there's no new The Division 2 content to show. Some possibilities:

Players are encouraged to answer on reddit and the forums, and responses will be considered when the team is planning future streams.

The Division 2 is now available on Xbox One, PS4, and PC (including UPLAY+). For more on The Division 2, check out our previous coverage.

The Division 2, Rated M for Mature