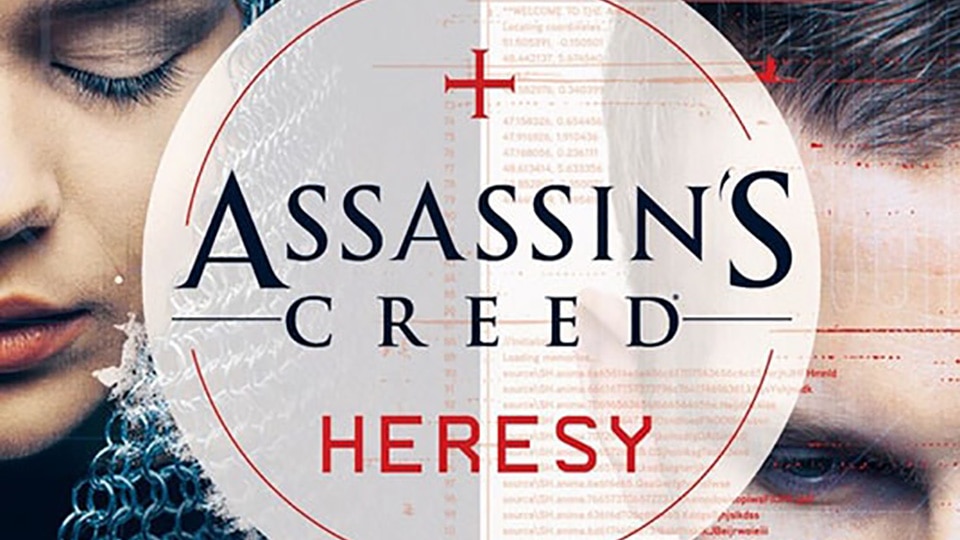 Ubisoft is no stranger to the printed word, having partnered with Penguin Random House, Scholastic, and other publishers to create books and comics around some of its biggest franchises. Now, however, the company is striding into the space on its own with Ubisoft Publishing, an initiative that will debut with new Assassin's Creed books beginning on November 15. 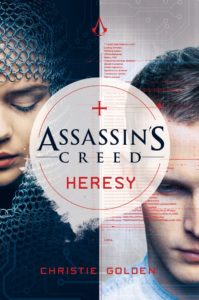 "We will continue to partner with the best in the book publishing industry while also working on our own publishing initiatives," says Ubisoft President Laurent Detoc. "With this team, we are owning creative control from initial concept to print, selecting the writers we work with, editing, artwork, the look and feel of the jacket, etc. We know our brands and their individual stories very intimately, so we're leveraging our in-house expertise to continue to propel our brands and explore and dive into narratives that will be compelling to fans and new readers alike."

The first is Assassin's Creed: Heresy, a novel that interweaves the story of a modern-day Templar with a 14th century narrative involving Joan of Arc. Assassin's Creed :Heresy is written by Christie Golden, an award-winning author with a prolific body of work who has written original novels as well as stories set in the Star Trek, Star Wars, and World of Warcraft universes. She's also written two Assassin's Creed books – Blackbeard: The Lost Journal and Assassin's Creed Unity: Abstergo Employee Handbook.

Also out on November 15 will be Assassin's Creed: The Essential Guide, a lavishly illustrated handbook on the characters, historical settings, and scenarios from throughout Assassin's Creed's timeline.

"We've worked with the best in the book publishing industry from Penguin Random House, Scholastic, Insight Editions, and Titan Comics, and will continue to do so," says Ubisoft President Laurent Detoc. "We're also leveraging our in-house expertise with a seasoned team of creatives, from writers to editors to artists, who intimately know our brands and storylines, and want to give them the creative control to explore what each world has to offer."